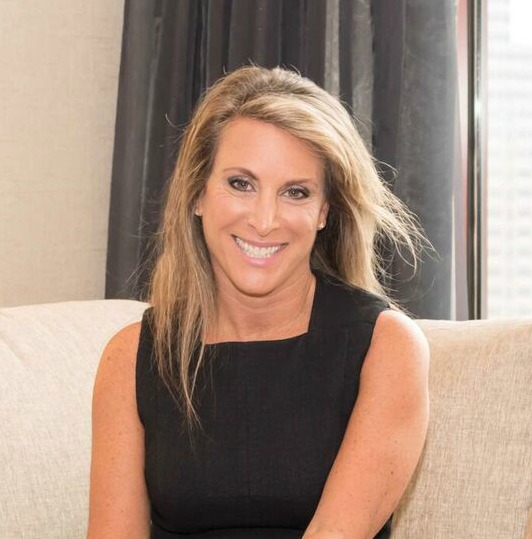 When you hear Shelley Zalis describe the importance of advancing equality in the workplace, it is immediately inspiring. Before founding The Female Quotient in 2000, Zalis earned renown as the first woman to take market research from in-person to online. Following her instincts, in 2010, she sold the company for $80 million. A few years later, she encouraged several female friends to join her at the Consumer Electronics Show, where women were a clear minority among attendees and executives. That experience, and that group of women, sparked the idea to create The Female Quotient, now the largest female-led community aimed at balanced representation of women in executive ranks.

Through her work helping connect more than 30,000 women in business, Zalis has fine-tuned her recommendations to companies eager to thrive, suggesting that they tap the "three Ps": parity, pipeline, and policy — which she explains in detail.

Zalis describes specific ways to start creating solutions: "equality hacks" that finally "flip the script and tip the balance." These are actions that anyone can take, such as simply speaking up for someone else or becoming conscious of unconscious bias.

That bias makes itself apparent in both media representation and marketing, which, Zalis points out, is ironic since women make or influence 85 percent of consumer purchases. She adds that 90 percent of parents say their number-one concern is a lack of role models for girls since "media defines culture, and culture defines change."

One sample equality hack? Be aware of word choices. Zalis talks about how a confident man is deemed "assertive," but a confident woman would be called "aggressive." That's where Zalis offers the #BiasCorrect tool.

Another example? Statistically speaking, men interrupt women almost three times more often than they interrupt other men. Think how many ideas get stifled in the boardroom as a result — especially given the fact that women currently represent just 6.6 percent of all Fortune 500 CEOs. In her Giide, Zalis shares practically Pavlovian ways to reinforce good behavior, along with other simple actions that help advance equality every day.

It's a don't-miss discussion in a world still misstepping.