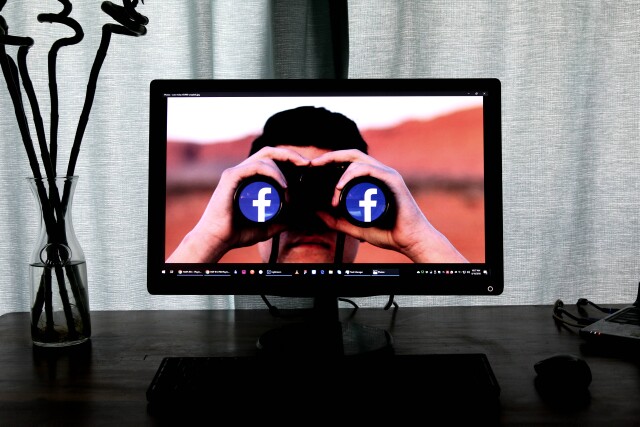 Netflix here recently premiered its (really excellent) documentary The Great Hack, about the Cambridge Analytica/Facebook scandal.  The streamer had previewed the film at Cannes, with the help of Carole Cadwalladr, the investigative journalist who deserves immense credit for unearthing (and continuing to call out) the role that CA and its clients played in various elections around the world, and who is featured in the film.  Cadwalladr was in Cannes to take part in a discussion with Alexander Nix, CEO of the (now defunct) CA, who pulled out under pressure from ad industry critics.  This in itself was odd, in that most of these vocal critics had nothing at all to say about CA’s activities until the CEO dared to accept an invitation to that holy-of-holies, the Cannes stage, at which point they rather mysteriously found their voices.

Here’s Carole’s take on her first visit to Cannes:  “It is the individuals here at Cannes that have the power to change.  There is amazing power here, but with power comes responsibility, and I don't really see that from the ad industry."

In other words, we live in a world in which Sheryl Sandberg of Facebook flies the Atlantic to talk to the ad industry about all the “good things” FB is doing to put right the wrongs caused (in her eyes) by bad actors, but won’t accept an invitation to speak to our lawmakers in London.

Given that priority, surely the ad business should take some responsibility for calling out FB’s data misdemeanours?

Imagine yourself back in time.  A newspaper with a large reach does something you consider beyond the pale (oh, I don’t know, like hacking the phone of a murdered teenager).  Would you continue to advertise in that vehicle?  The evidence is that sufficient numbers would not, sufficient that is to drive the newspaper to close.

One newspaper executive told me that his standard response when faced with an advertiser claiming that newspapers don’t work is to ask why, in that case, do chief executives go nuts whenever they’re written about in the papers’ editorial pages?

Of course newspapers “work.”  It’s up to regulators to keep them honest, and it’s up to us to unlock how best to make them work for our clients’ brands.

Exposure on (the unregulated) Facebook “works” too.  One lesson from The Great Hack is that a mix of a huge platform, masses of data and carefully tailored messages delivers results – but so far those who’ve used it best are those who’ve used it politically, and by and large unethically.

There are lessons to be learned from this.  Good planning is all about using media forms optimally given their respective strengths.  To quote from my best-selling book “Janet and John Do Media,” TV builds awareness and desire, while print provides the detail.  Radio and OOH build frequency.  Online delivers immediate response.  Most advertisers need some combination of these things.

This is so basic as to be laughable, yet because we have become so buying-focused we zero in on cheap gross impressions, likes, retweets and so on at the expense of considering how and why things work, and then designing accordingly.

So, FB delivers cheap impressions.  Yippee doo.  It also allows unsavoury actors onto its platform.  It misuses personal data.  It abuses trust.  It defies regulation.  But heh – look over here because it is really cheap!

Would we, or did we apply the same cavalier lack of ethical standards to The News of the World?  Are we doing enough to make advertisers as aware of Facebook’s shortcomings as we do to sell them on cheap exposures?