SMI: Signs of Gold in the Year Ahead 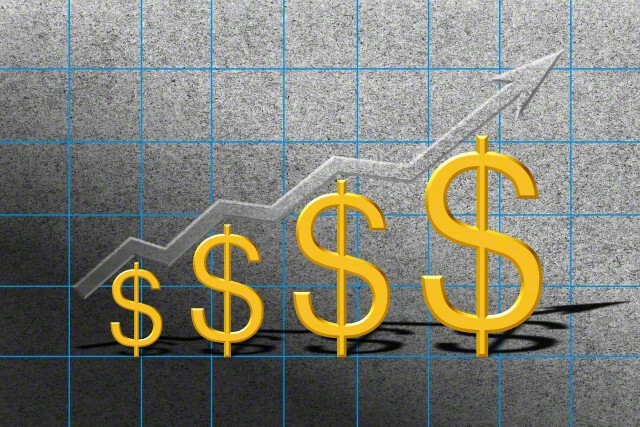 The year 2016 is still in its infancy, but there are already strong signs that it will be a winner on several fronts for media companies. Our fourth quarter 2015 data is now available, and together with full-year results, there are some strong indicators that TV network ad spend will rise by mid-single digit percentages this year, compared with 2015.

That’s assuming that NFL games will continue to flex their ratings muscle; the Summer Olympics will capture broad attention, and political advertising – which traditionally flows most liberally into spot – will have a halo effect for broadcast and cable channels, and most definitely for digital.

I’m also betting that TV networks will enjoy growth in Upfront dollars this year, given the huge increase in scatter spend during the last quarter. And the strong magnetic pull of digital will gain even more momentum, as many cable networks continue to face ratings challenges and advertisers scout out even more alternative opportunities.

Almost without exception, ad spend results for both the broadcast and cable networks in December 2015 was slower than earlier months in the fourth quarter, as advertisers washed through their make-goods after robust October and November spending.

However, scatter spending was still extraordinary both for the month of December and full quarter, when compared to the same time in 2014. Consider that:

Six of the top 20 cable networks, ranked according to ad expenditure, bucked an overall cable trend of declining dollars in the fourth quarter.

The biggest winner in the broadcast network comparisons was Fox, home of the “Empire” phenomenon. The second highest ad-spend winner in the fourth quarter was ABC.

The immediacy of newspapers and their continuing success as digital news sources really started to pay off throughout 2015, and the media category was a standout during the last quarter as well, up 14%, compared with 7% for the entire year.

By way of comparison, magazines lost 1% ad spend for the quarter and were down 5% for full year 2015.

Out of home posted stronger results than newspapers for the quarter, up 18%.  However, it was down 4% in December.

We’ve come to expect nothing but stellar results for digital ad spend growth and the final chapter of 2015 provided no surprises. The category enjoyed an overall rise of 35% in Q4 and hardly any slowdown in December, up 34%. That’s better than the category’s performance for the entire year, up 26%.

There were some excellent stories among the digital media as well. For example:

The digital radio (i.e. podcasts) results are in stark contrast to broadcast radio’s results: Up 4% in the fourth quarter, but down 2% for full-year 2015.

It remains to be seen if the bright beacons of light in the fourth quarter will cast a glow over 2016 overall. But with huge waves of political dollars crashing to shore and the strength of live Summer Olympic and NFL games on the schedule, chances are it will include some outstanding results.