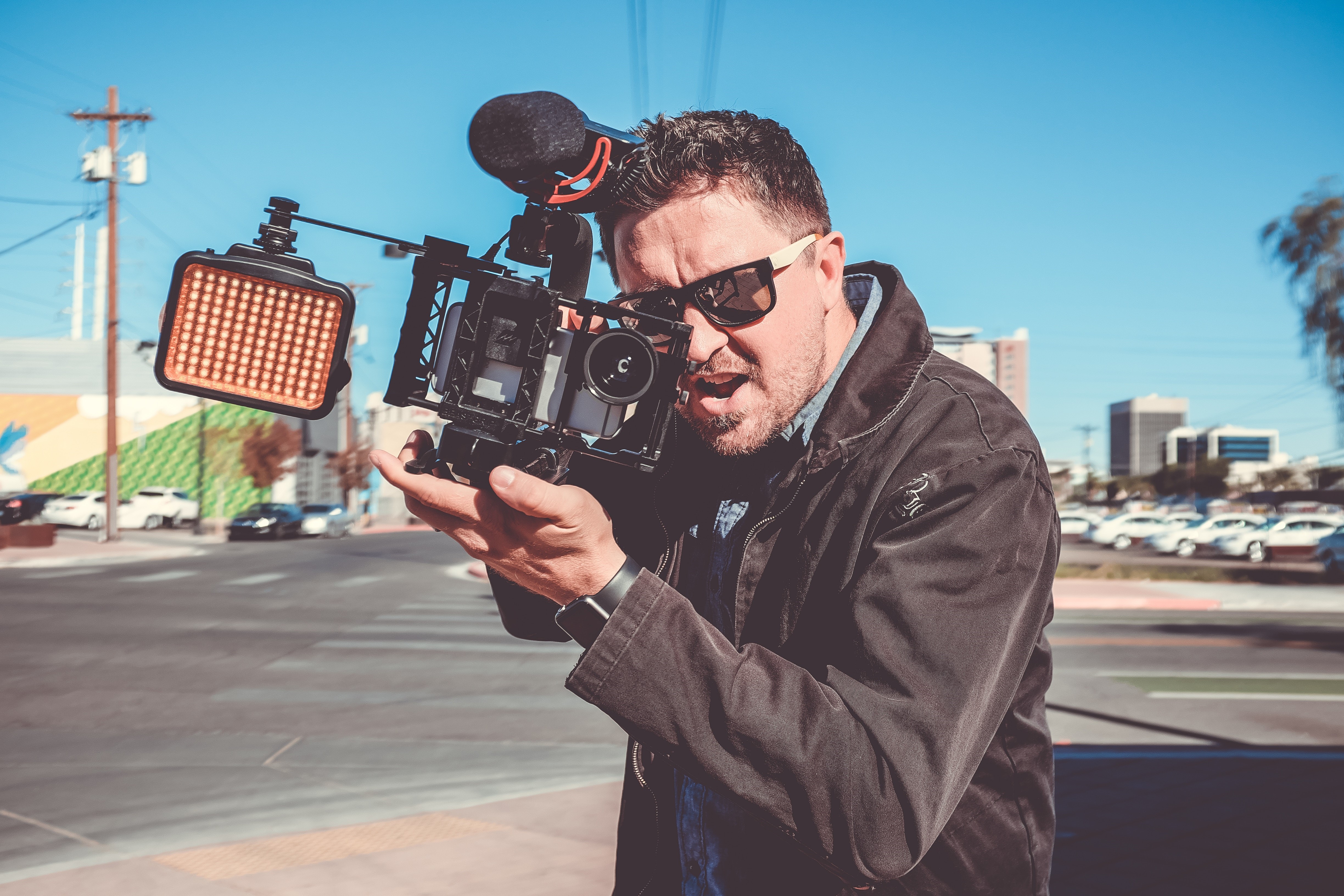 Sinclair Broadcast Group, one of the largest and most diversified television broadcasting companies in the country, has again been recognized for journalism excellence.  Their local newsrooms have recently earned 64 regional Emmy Awards, with WJLA, WBFF and Circa recently taking home 32 Capitol Regional Emmys.  The National Academy of Television Arts & Sciences Emmy nods underscore the company's value proposition of national reach with local impact, and are presented in various sectors of the industry, including news and documentary shows, entertainment programming and sports programming.  Sinclair's storytelling has been honored with 260 Emmy nominations so far this year.  The local news wins for excellence were across many different categories including breaking news, political coverage, investigative, hard news, photojournalism and human interest.

WSYX in Columbus and WKRC in Cincinnati collectively earned 11 regional Emmy Awards.  KSNV in Las Vegas took home four Emmys, including three for their breaking news coverage of the mass murder on October 1, 2017, at the Route 1 Harvest Music Festival that has come to define the darkest day in their city's history.  Scott Livingston, Senior Vice President of News, said the coverage of the tragedy was "comprehensive, compelling and compassionate," adding, "We're committed to impactful journalism.  KOMO in Seattle and Circa, our digital news source, won nationalEdward R. Murrow Awards for Journalistic Excellence."

The pervasive driver at Sinclair is the understanding that local news has never been more important.  "These awards reflect the newsrooms' commitment to exceptional storytelling and our greater mission to alert, protect and empower our viewers," Livingston said.

The Emmy nominations came on the heels of an April announcement that the organization was the recipient of 45 Regional RTDNA Edward R. Murrow Awards for exemplary journalism across some 20 Sinclair stations.  Describing those, Livingston noted that Sinclair "takes its journalistic responsibilities very seriously."  He explained that "each and every one of our stations are dedicated to producing high impact local programming ... and [the awards] further demonstrate that from coast to coast, our newsrooms continue to show their commitment to producing local news that has real impact on the communities we serve."

Livingston went on to note that the recognition for excellence by their peers in broadcasting and journalism -- such as those from the New York State and Chesapeake Associated Press Associations to the Missouri Broadcasters Association -- is especially meaningful given today's environment, in which "we are all striving to maintain and increase trust and quality."

In January, Livingston shared with MediaVillage that "the real story is that we're committed to news, and regardless of the situation, we figure out a solution.  Typically, that solution is making a major investment in the local marketplace."  He used the example of the company taking the Las Vegas market from third place to first place in every news period by developing a strategy and expectations for excellence with the local team.