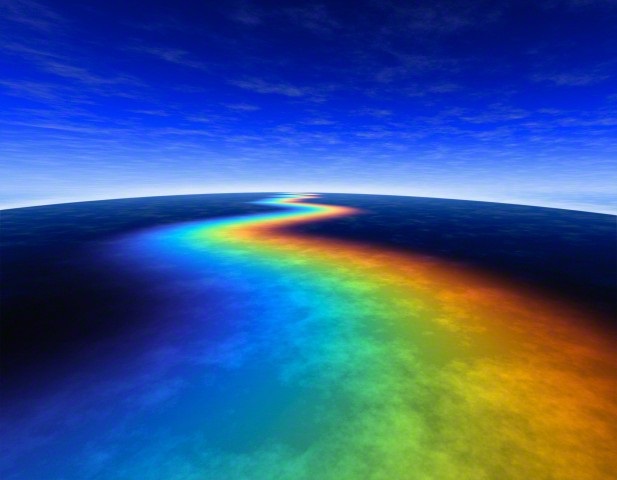 Sinclair Broadcast Group recently completed a groundbreaking study as part of a US International Media Secret Society initiative pairing Sinclair and Tribune stations and using Nielsen and comScore/Rentrak measurements. This study had a clear purpose: Sinclair wanted the ability to attract more national dollars into local and, by using data, enhance the value of their inventory for their national clients.

The project, presided over by USIM's Director, Advanced Television, Mitch Oscar, convened as a "data-ist" subgroup to explore the initiative. "We always want to fly visibly under the radar and find the next trends," said Oscar. The results, presented by Stephen Spencer, Sr. Financial Analyst, Sinclair Broadcast Group, proved that not only was it possible to roll up a programmatic buy into a nationalized footprint, but that it was also possible to measure it, with de-duped data, at a level that offers greater granularity, larger, more stable population sizes for niche targets and less data volatility.

Russell Zingale, President, Eastern Region, USIM, outlined the approach. "We were able to put two stations groups together with Sinclair's help and take national money and move it more efficiently into local impact," he explained. "Further, we wanted to be able to use a comScore/Rentrak guarantee to see what we could learn vis-a-vis Nielsen. This was helpful for our clients and a learning experience for the industry. We wanted to maintain our impression guarantee on our primary demo age and gender but also utilize the behavioral aspects of the consumer target to deliver more in the secondary target without hurting the primary target."

The first step in a national campaign is to be able to advertise to a national footprint. USIM was interested in working with Sinclair, whose footprint is not quite as national as what was needed -- 40% of the country. But in partnership with Tribune stations, the usable footprint expanded to 80% of the country, about the reach of most cable networks. With a nationalized footprint having been achieved and a target audience of downscale adults 25-54 identified, the next step was to examine the potential results of a campaign using comScore/Rentrak data and Nielsen data.

Data has become central to the new technological sales process but the Secret Society has revealed challenges with the data that have previously not been publically discussed. One is the large issue of data duplication that was presented in the previous meeting. For this data sub-group meeting, data stability and volatility was explored.

Spencer outlined the reasoning for comparing Nielsen to comScore/Rentrak. "We compared panel size for both Nielsen and comScore/Rentrak to establish a baseline to examine stability and granularity of the reported viewing," he said. "In the three markets we selected, panel size difference was meaningful. In our opinion the larger the panel penetration in the market correlated to the more stable the reported viewing. We saw fewer hills and valleys on programs that aired during the same time period across the week."

The three markets in the January 2016 buy represented the three different Nielsen data collection methods. Washington is measured by people meter, Cincinnati is measured by household meter and Little Rock is measured by diary. Campaign deliveries from these three markets with their three different Nielsen collection methods were compared to each market's STB data, collected from comScore/Rentrak.  The target was 25-54 with incomes below $30k. As Jonathan Spaet, Vice President Network Sales and Development, Sinclair, explained, "Our retail client wanted to use adults 25-54 in early morning, daytime and fringe in an equitable distribution and equitable rotation. We came up with a schedule and ran the exact same ads on Sinclair and Tribune and analyzed the first week of the schedule using both data sets."

The results: In the larger markets there was less difference in delivery between the two measurement services but as Nielsen measurement sample size decreased there was more volatility and bounce, resulting in larger differences in delivery compared to the STB data. The concerns of the agency were flow stability, consistency and granularity (which included how to best combine the three data collections of Nielsen people meter, household meter and diary) and the fair comparison to comScore/Rentrak STB data. This was all achieved. "The biggest issue we have is post buys and stewardship," said Steve Lanzano, President of the TVB.

"We need a standard that we can plan against," Zingale concluded. "Agencies have limited resources and we can post on many different metrics. There has to be one way to test and see how it goes and track calls we are getting for our client. We decided to measure our buy on comScore/Rentrak grps, which for us had more stability, to see how it drove the business."

For Steve Pruett, Chief Operating Officer, Sinclair TV Group, this initiative was an excellent first step. "As a result of this project, Sinclair and Tribune will continue to work together to expand our relationship in order to pursue network and programmatic dollars," he stated.