Sir Martin Sorrell and the Paperclip 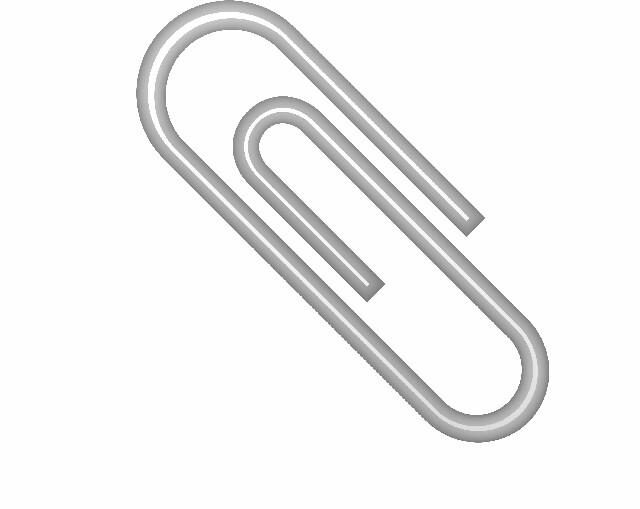 “Advertising is a people business.”  “The assets go up and down in the lift each day.”  These are two of the most popular clichés around.  Even (or especially) in this programmatic world and the launch of Accenture Interactive’s media operation -- something that incidentally seems to be happening without a huge media name at the top of it.  As I said last week the huge media names were either harrumphing about how unfair it is that their monopoly on conflicts of interest was being challenged by a big bad wolf from a different part of the forest or were (in the case of our-man-with-his-finger-on-the-industry’s-pulse Jerry Buhlmann) in denial that Accenture were entering the fray at all.

Meantime, great excitement around Sir Martin’s move to re-enter our world by acquiring a shell company, renaming it S4 and conjuring around £150 million from it seems nowhere.  This bit is straight out of Chapter 1 of the WPP Playbook, so it might be worthwhile taking a quick trip down memory lane.

WPP Part One was all about buying creative agencies.  Why?  Well, creative agencies weren’t the best managed businesses in the world and a financial genius would be able to knock them into shape via a holding company.

Part Two was all about buying media agencies.  Why?  Media was all about volume -- big was better than small.  More discounts, better base rates, bigger kickbacks.  So “very big” via a holding company was bound to be better than “big.”

Part Three was about buying research businesses.  Why?  Research and knowledge drove media and creative excellence and there must be economies of scale to be had in such as fieldwork, analytics, etc.

All of these elements could be shaped, paperclip-like to Sir Martin’s vision of a one-stop holding company providing everything the discerning advertiser could possibly require.  Over time though the paperclip became a rod, and then a girder.  And girders don’t bend (or not easily).  The business as a whole became less agile and less able to be bent to one man’s vision, however brilliant that vision might be.

Creativity and an appreciation of the power of an idea is fast coming back into fashion.  Of course, there are still huge businesses preaching the benefits of automation, but we do seem to have moved to a more blended future.

Which brings us back to people.  Sir Martin needs to buy the right businesses, which he has a great skill in doing, but he also needs to surround himself with creative (in the broadest sense) talent.  The first acquisition he makes will set out his stall, but so too will his first hires.