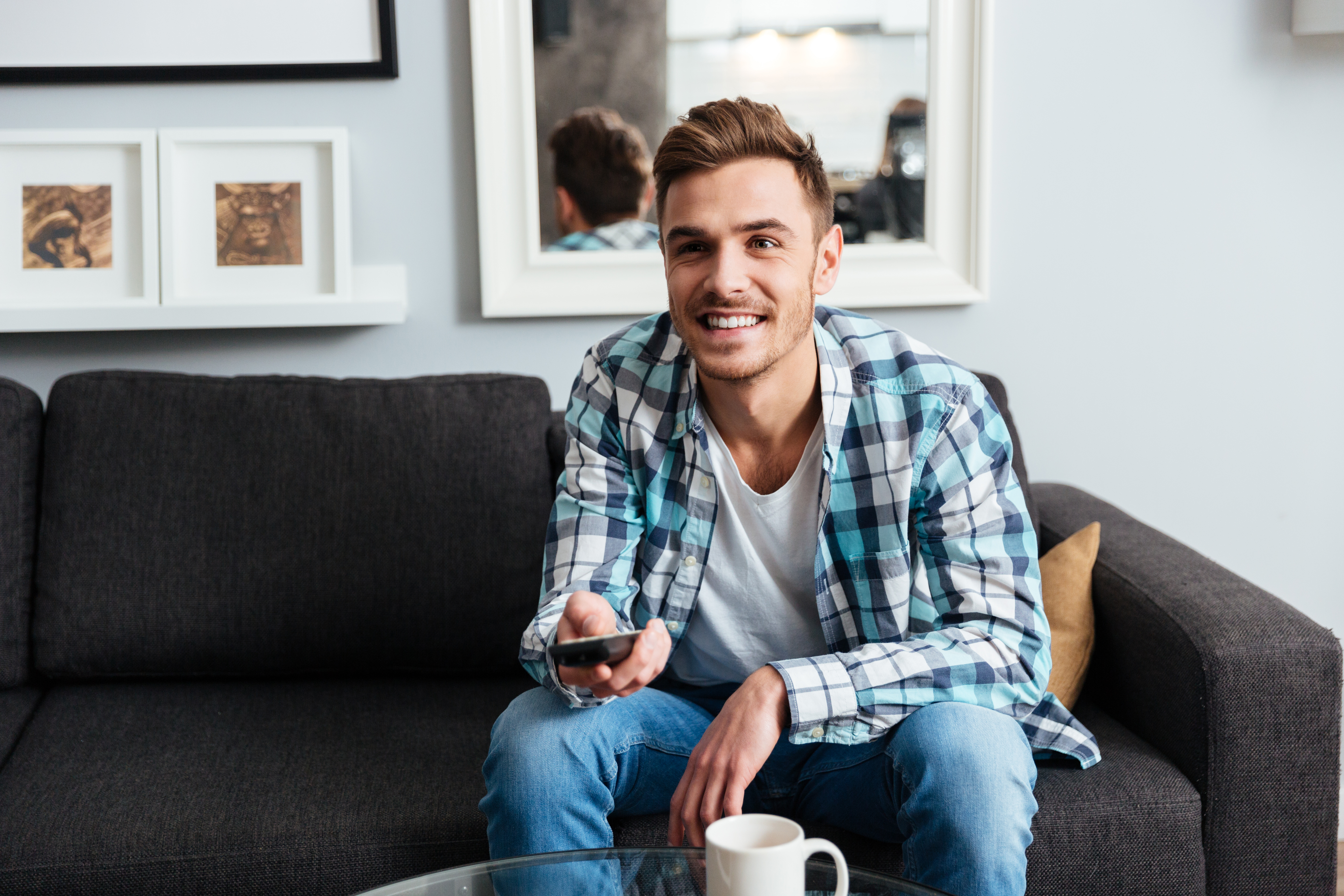 This March Sling TVopened access to its live TV impressions in real time during the NCAA tournament and surrounding coverage. Within a week, they saw their programmatic business grow 51%.  Today, just three months later, they're serving targeted audience segments programmatically and this business is up 83%.  Adam Lowy, Director, Advanced TV and Digital Sales for DISH Media Sales, credits the phenomenal growth to taking two of the big strengths in advertising today -- addressable and programmatic -- and putting them together.

Finding growth opportunities is something Lowy knows a thing or two about.  Having moved from ensuring seamless ad delivery for 220 ABC stations, to creating branded entertainment and digital opportunities at The Doctors and Entertainment Tonight to early stage interactivity and dynamic ad insertion via Canoe Ventures, Lowy has "seen the evolution of business needs and the understanding of how powerful advertising can be beyond just a standard ad," he said.  He's going beyond the standards again at DISH Media Sales.

In a recent conversation, he explained how they're going about that today.

"We've married two things that we know have been successful in the marketplace, programmatic and addressable, and we've seen great traction with advertisers," Lowy said.  "Brands can tap into live TV viewers in real time, with data-driven targeting and the frictionless buying experience of programmatic.  It's powerful and it's instant."

Lowy and his team worked with SpotX to ensure they were building the right tools for their clients.  Those discussions led them to put together programmatic addressable segments from anonymized first-party data that they knew would have traction in the marketplace.  The initial segments included auto intenders and vacationers -- and soon they'll be adding a back-to-school segment.

Lowy is excited about the initial response and its success.  "Five years ago, DISH Media Sales was a pioneer in addressable advertising," he said. "We've now executed more than 1,000 addressable campaigns on DISH.  Extending this to Sling TV was the logical next step.  No kidding, the phones rang within seconds of announcing our partnership with SpotX."  He explained how they'll work with clients to match their first-party data with the proprietary data Sling TV has.  "Again, programmatically that's massive," he added.  "That's a huge step in the business."

With most programmatic advertising around the web, clients aren't always sure what inventory they'll get.  Lowy noted that the key for Sling TV is premium, top-tier inventory.  "Every impression is premium and safe," he explained.  "Whether it's delivered during live TV or on-demand, you're reaching viewers across top networks and popular content."  Advertisers can buy Sling TV's impressions on networks like ESPN, Disney, AMC, A&E and more within a private programmatic marketplace.

Operationally, this has not been easy to put together.  Sling TV is available on 15-plus platforms including iOS, Android, Roku and Xbox to name a few.  "We have this incredible opportunity to reach consumers wherever, whenever they're watching Sling TV, regardless of the platform," Lowy said.  "From a tech perspective, it took a long time to set up with our partners and get dynamic ad insertion to top-quality standards in on demand and live linear television.  Then, after running thousands of direct campaigns, we added SSPs and the complexity of real-time bidding."

When I asked Lowy how he feels about the work he's been doing, his response indicated that he is clearly very pleased.  "We began laying the foundation for Sling TV's ad experience several years before the product even launched," he replied.  "It's been a tremendously rewarding experience to be part of the convergence of digital and television, and we're growing.  This was designed to be a digital product to use dynamic ad insertion, to go ahead and be able to be as richly targeted as we can, to use every tactic and method used in the digital space -- but also to bring what's successful for us in the TV space and significantly contribute to the convergence of digital and television."

Sling TV takes a very consumer-focused approach to what they're doing.  As much as they are delivering value to advertisers, Sling also rewards its consumers.  The key to addressable working for the consumer is to deliver ads that have a higher relevance for that person.  "If the ads are valid for you, you would certainly expect, hope and see that you would be tuned in," Lowy pointed out.  "It's addressed to you as opposed to, 'I don't have kids that have diapers anymore, so if I see diaper ad, I'm gone.'  That's one of the beauties of addressable."

Lowy was also very clear about what drives his efforts.  "I have a company that supports innovation," he said.  "We've experienced incredible growth since Sling TV's launch two years ago, and our rate of growth only continues to accelerate.  The ultimate goal?  Close the loop by delivering an advertiser's audience wherever they are across DISH, our TV Everywhere product and Sling TV through frictionless automated means with complete attribution."

If the initial response is any indication, clients certainly see this as a big win.

To learn more about how Sling TV is integrating addressable and programmatic into linear television, visit DISHMediaSales.com

If you no longer wish to receive updates from DISH, please click here.