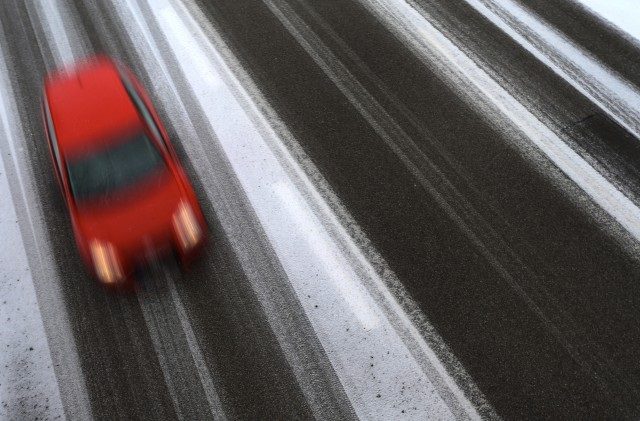 It’s hard not to love automotive advertising if you’re involved with TV network ad sales. It consistently ranks No. 1 for broadcast networks and No. 2 for cable channels, when judged according to total revenue, according to SMI’s just released Q3 data.

Outside factors are favorable: interest rates for new cars have been extremely attractive; new light vehicle sales have been on a steady climb, and gas prices have dropped.

Yet if you look under the hood of this category by delving into our data, it’s clear the ad sector is providing some challenges for the networks -- although there has been some improvement in the most recently completed quarter.

First, let’s look at auto within the larger context of the Top 10 ranked ad categories when judged according to overall ad spend and how buying habits have changed.

Auto was among the sectors that suddenly went negative in 2014-15. For broadcast networks, it averaged a 15% revenue decline during BY 2014-15. The previous year it increased by a whopping 19%.

Admittedly, a large part of the decline during the last broadcast year can be attributed to a double whammy that took place in 2013-14: the World Cup and Winter Olympics in Sochi.

There’s also been a strong directional current toward digital, and that tug was markedly different in 2014-15 than it was the year before.

Within TV networks’ digital properties, auto revenue zoomed up 28% in 2013-14, only to decline 2% in 2014-15. For total digital, which includes social media sites, video sites (such as YouTube) and ad networks/exchanges, auto grew by 26% and then moved up 16% in the same years, respectively.

More recent, quarterly information shows that auto buyers are shifting their spending patterns even further. The third quarter 2015 was the broadcast networks’ best quarter this year for auto results, with an ad spend decline of 4%, compared with the same period in 2014. In contrast, it dipped 21% in Q1 and 7% in Q2.

Meanwhile, cable networks lost ground with auto revenue in the second quarter, but then registered 5% growth in third quarter 2015.

Not surprisingly given what is happening across the sector, total digital’s auto spend has grown rapidly in 2015, with the best spend results in Q3, up 26%. The major networks’ digital assets were a major contributor to this growth which is a real highlight for the networks and is forecast to grow exponentially in the coming year.

Some networks have a huge bright spot on their calendars next year: the Summer Olympics in Brazil, which will be a magnet for auto advertising. The challenge for linear television will be to find new and innovative ways of attracting auto advertisers and their customers in an increasingly fragmented market.