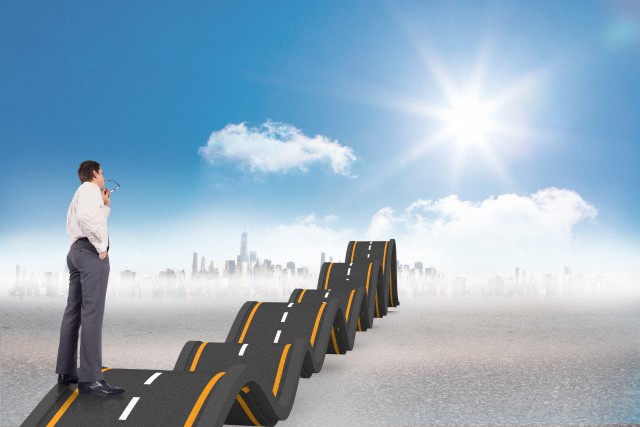 The love affair between media and automotive companies may still be going strong, particularly with television. It counts auto manufacturers, dealers and related companies as its No. 1 advertising sector, year after year. But a look at Standard Media Index data between 2013 and the first months of 2016 shows constantly changing spending patterns. It’s as if buyers have been “driving while intoxicated” -- but their inebriation has to do with digital opportunities and live sports events rather than an occasional margarita.

The rise in 2014 for broadcast networks and stations can be partially attributed to auto companies’ attraction to special sports events. There was a double whammy that year: the Olympics and the World Cup.

Yet spot’s 2014 rise came despite heavy competition for avails during the midterm elections. The only 2014 quarter that posted a decline in auto spot spending was the fourth, as the races went into hyper mode.

But there are other reasons for the rollercoaster effect. Some auto manufacturers have mandated that their dealers allocate more of their co-op ad dollars to digital. And dealers need to make every marketing dollar count, in an age when their margins are low and shoppers increasingly rely on the Web for information about cars.

Little surprise, then, that digital was on fire, exhibiting growth of:

One of the biggest auto revenue “winners” in recent years, among digital media sectors, was pure-play video. The category posted annual double-digit percentage gains over the last three full years, most spectacularly in 2015, when the annual growth was 76%.

Pure-play social sites garnered double-digit percentage growth as well -- except in 2014 when the growth was triple digit, up 114%.

The inebriation with digital will probably continue, but at the same time there are reasons why spending on TV could grow stronger.  This year brings us the Summer Olympics, of course. In addition, advertisers are increasingly cognizant of how they can maximize results.

For example, recent analysis from the Advertising Research Foundation concluded that when TV is added back to digital spending, the “kicker effect” is a 60% increase in return on investment. TV companies would do well to accentuate that ROI one-two “punch” and capitalize on the digital video advertising upswing with compelling opportunities.