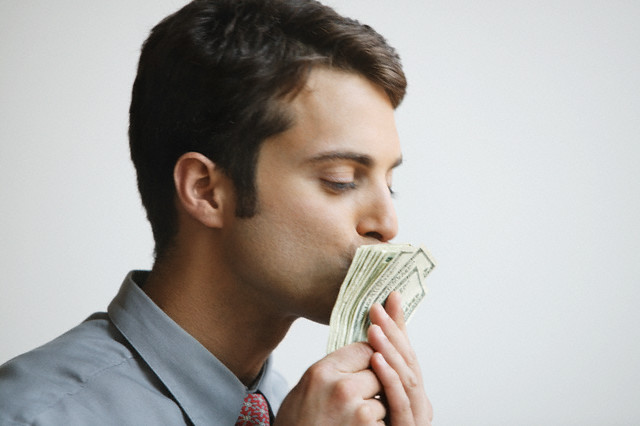 SMI’s third quarter ad spend results released in the past week point to the extraordinary impact digital media is having on all parts of the media ecosystem. We are in a unique position to see this changing landscape with our systems picking up every linear and nonlinear invoice from the booking systems of the major media buying groups.

Looking back at the quarter, what is becoming increasingly evident is how traditional media owners are relying on digital to close the gap between revenues generated on their most popular properties, which have been falling as audiences have fragmented and media vehicles have multiplied exponentially. As an example, linear television is flat in Q3 in comparison to last year but when we add digital properties, the television sector delivers 4% YoY growth over 2014, which is not a bad result considering recent C3 ratings.

Another positive story is that of print. We hear from analysts what a torrid time newspapers and magazines are having, and there is little doubt that their traditional products are under serious threat. However, when we look at the role digital is now playing for the major publishers we see a much more positive story. Print, without digital, is down -2% but when we add digital print bookings, the sector in it is in positive territory and things are definitely looking up for the remainder of the year. It does need to be said here that the standout performer in print is newspapers. The sector was up a very encouraging +14% in Q3, building on what was a very poor 2014 for the industry.

Pure digital properties continue to deliver strong year-on-year gains as new advertisers are drawn into this very accessible sector of the market. The digital sector jumped 27% in Q3 against the same period last year. The big gain came from strong results in social (+96%) and video (+53%). Key categories driving this growth are entertainment, CPG and telecommunications which almost all doubled spend in these two key parts of the digital market.

We are also seeing some fascinating shifts within major advertising categories as brands experiment with their media mix. All major advertiser categories grew and are spending significantly more in Q3 2015 than they were a year ago. What is fascinating is how the mix is changing. Take for instance the CPG category. Total spend is up +11% on a year on year basis. Digital is the key driver here delivering almost a 50% increase on the prior year. TV is up slightly with other big gains happening in radio and out of home. However, it is the print sector that has suffered, giving up -5% of its 2014 volume. Digital now makes up 30% of the category’s spend, which is up a whopping 10% on 2014’s numbers. We are seeing fascinating shifts across all major categories and will be undertaking some in depth analysis in the coming weeks.

In addition to closing out Q3, we now have our first full look at the complete ‘14/’15 broadcast year. There are some fascinating insights here that we will also be covering in detail in the coming weeks.