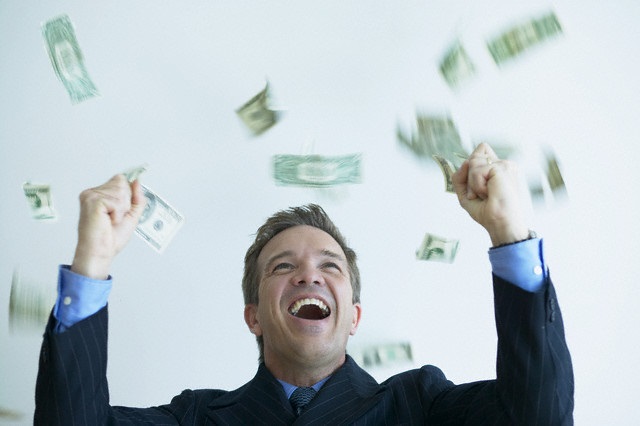 Fresh off the back of soft results for many media owners in the third quarter of this year, the start of the new broadcast year has delivered some very heartening news for the television industry. Strong ad sales results for both the broadcast and cable sector helped the market to its best result of the year, with the total market up 15% compared to the same period last year.

It has been widely reported that the major networks booked some healthy increases for the new broadcast year and we are now seeing actual results as agency booking data becomes available. Broadcast ad revenue was up 12 percent over last October, while cable revenues jumped 9 percent. We saw upfront volumes jump 11 percent and scatter volumes increase by a very healthy 19 percent for broadcast.

We put these terrific results down to a few factors.

First, the prior broadcast year was a disappointing one for television and we believe a lot of advertisers are now returning to this tried and trusted medium. We saw some major advertiser categories pull back substantially on their television spend in the prior year and push significant dollars into their experimentation with different forms of digital.

While this strategy has reduced overall spend significantly, the feedback from a number of major brands has been that digital’s effectiveness has been questionable.

Viewability, targeting and engagement have all been issues and there is a feeling that too many ad dollars moved out of television too quickly and these are now returning as advertisers look for an environment that best supports their brand’s objectives.

Second, new original programming, a series of presidential debates and a new football season that is on fire have all driven big gains for the major networks. Scripted dramas like “NCIS,” “The Big Bang Theory” and “Empire” have been huge hits for audiences and the major networks have delivered excellent double-digit percentage audience gains for their NFL coverage. Fantasy sports advertising has really contributed to these healthy gains as the football networks have been booking tens of millions of dollars on a monthly basis from the major players in this space.

We also saw digital media continue its strong growth trajectory with an increase of 34 percent on the same period last year. Big winners in digital were social, which jumped 129 percent; video, increasing 70 percent, and Internet radio, 47 percent. Digital now commands a 31 percent share of the major advertisers’ spend and we expect this share to continue to increase in the coming months and quarters as the industry addresses viewability and measurement.

What our most recent data tells us is that that the sky isn’t falling after all in terms of the demise of television advertising. The start of the broadcast year has shown that TV is making a strong comeback as advertisers realize they get what they pay for and it continues to be a very powerful medium for brand building. We have insights coming in the near future around how key categories are allocating spend and who the winners and losers are in a fast-evolving media market. Stay tuned.