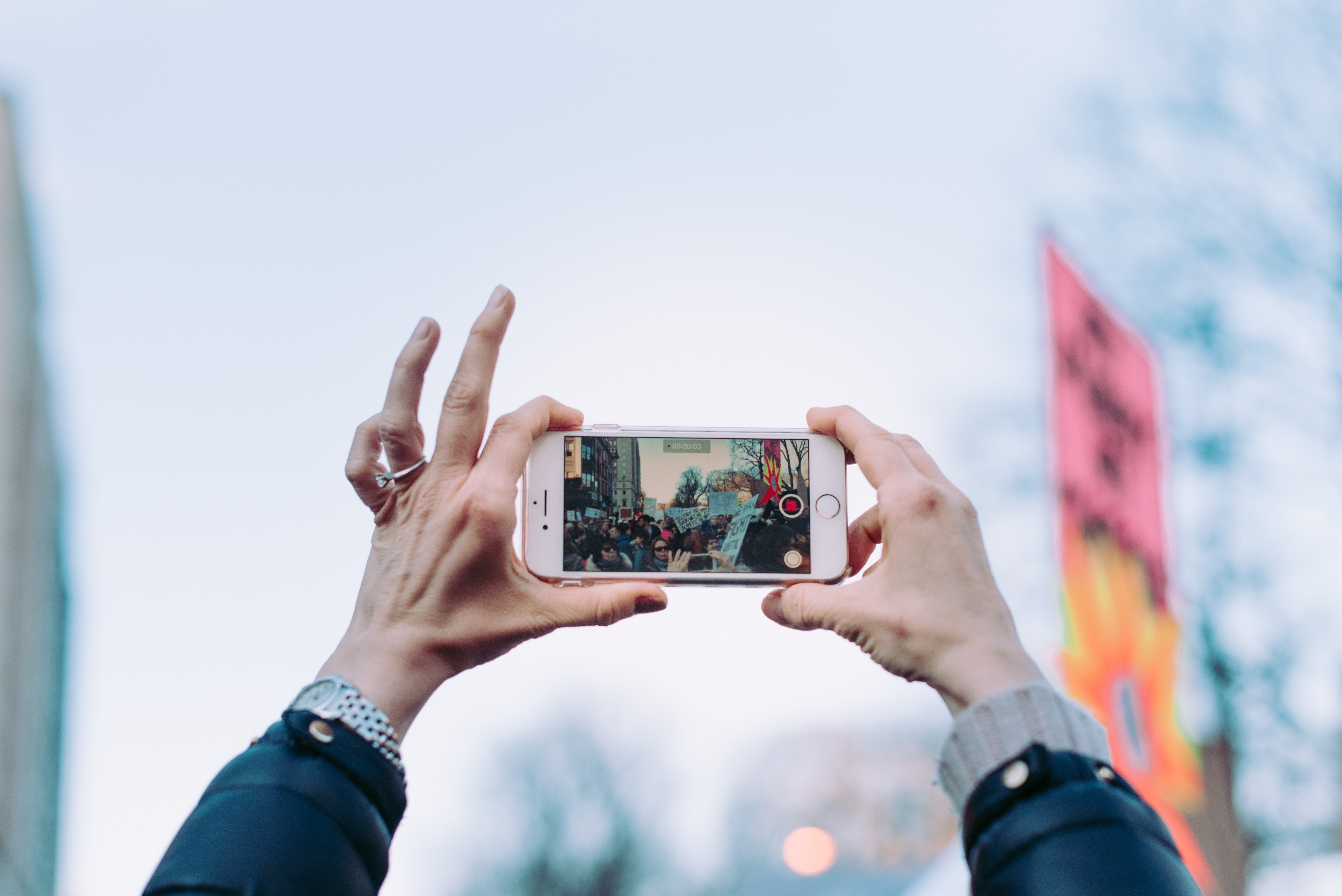 At Marketing Scenario Analytica (MSA) we track and monitor "brand risk events" -- marketing, operational and legal situations which damage company reputations and often lead to valuation drawdowns.  Our monitoring reveals that about 30-40 socio-activism risk events occur every week in the U.S.  These risk events have a broad range of severity and resulting threat, and they effect companies big and small, public and private.  In this era of increased social activism it is apparent that more and more firms are contending with threats that are the result of socio-economic risk.

Why do social activists target businesses?  Wharton professor Mary-Hunter McDonnell points us in the right direction: activists see socio-economic and political power increasingly in the hands of companies, not states.  "Public perception is that the political field has been captured by corporations," she said.  "Also, because firms are increasingly multinational, individual states and countries don't define many of the issues people care about, such as women's rights.  Targeting companies gives activists a wider reach."[1]

Furthermore, the digital media platforms through which companies increasingly communicate their positions and values are becoming polluted with multiple disingenuous actors.  Bots, fake news and trolls are all contributing to a toxic atmosphere that is challenging our shared civic ethos.

As the threat of socio-economic activism becomes a new concern for corporate America, is there a constructive and societally positive response?  MSA co-founder Jay Gronlund has researched and analyzed this emerging concern:  The brand image of companies is now being influenced by more humanistic values, including issues such as diversity, immigration policy, gay rights, gender equality, sexual harassment and especially pay equity.

Social activists are more closely examining these humanistic vulnerabilities in companies and aggressively leveraging them to make changes in Boards of Directors.  For example, the pay equity issue has three dimensions that are being carefully analyzed:

Companies must become more sensitive to their vulnerabilities and potential threats from social activists – i.e. what their "brand risk" is.   At a minimum, executives should be better prepared by recognizing their exposure, identifying such humanistic and socio-economic gaps and correcting them.  And smart companies can be more proactive, even turning these challenges into opportunities that will create new benefits for their brand reputation.

One of the few well-planned and impactful responses to activism risk was recently launched by Citibank in the wake of the Parkland High School (Florida) gun violence event.   While there are parts of Citibank's proactive response which reasonable people can (and will) disagree with, the bank took care to explain what they considered to be a "measured response" as a pathway to consensus and to underscore their corporate values.  "We want to do our part as a company to prevent firearms from getting into the wrong hands.  So, our new policy centers around current firearms sales best practices that will guide those we do business with as a firm."[3]

Further, in developing the new policy, Citibank "looked at some of the commonalities between mass shootings and constructed the policy around a couple best practices that a lot of [its] clients actually followed," and "decided that [it] would work with clients that followed these practices in their sales policies and [it would] work with manufacturers to look at their supply chain."[4]

The Citibank example, along with MSA's own extensive research in this area, has led us to identify an important consideration roadmap for brands and firms to employ when examining a proactive response to socio-economic based activism risks and threats. Here are some important questions to ask and steps to take:

Why?  When a company decides to affirmatively weigh in on a socio-economic issue, the first question to ask is why address that specific issue?  Are customers driving the company to take a stand on an issue?  Are employees negatively impacted by the issue remaining unaddressed?

Values Alignment?  Following up on the rationale for addressing a specific issue, a company should consider the connection between the brand and the socio-economic issue identified.  Importantly, any response needs to be authentically consistent with existing and stated company values.

Current Best Practices?  In developing a stance or response to an issue, the company should identify and assess best practices and regulations pertaining to the issue that are supported by the broader public.  Doing so will help mitigate the risk of unintended divisiveness.

Customer Impact?  Understanding the customer footprint and attitude matters.  Does a given socio-economic issue vary by region?  For example, while environmental costs are a global concern, the effect of a company developing a policy around the purchase of firearms may vary by smaller geographic regions.

Market Response?  Along with assessing the customer footprint, a company should consider the multiple, contesting sides of a socio-economic issue.  Weighing in on an issue can divide the consumer base into activists who are pro and con, and risks sparking a backlash movement aimed at the company.

Response Scenarios?  Whether a company weighs in on an issue or not, pre-planning and response scenarios for risk events are vital. This will help a company respond effectively and efficiently and reduce the likelihood of reactive missteps when an issue develops into something bigger.

Companies should consider the risk of weighing in on a socio-economic issue versus not weighing in -- especially in light of the recognition that "there are new costs for silence."[5]  Can socio-economic risk be avoided?  What's most important today is that the costs of incurring such risk events are potentially so high that standing still can be a risk, as well.

James Harn, Ph.D. is a brand strategist and market researcher.  He has worked at Young & Rubicam Advertising, Wunderman Health and Omnicom while earning his Ph.D. in philosophy from the New School for Social Research.  He has corporate communic…

Patrick Marrinan is a co-founder and Managing Principal of Marketing Scenario Analytica (MSA).  By applying measurement, monitoring and mitigation approaches, MSA helps firms improve their marketing readiness in an era of consumer activism and political…