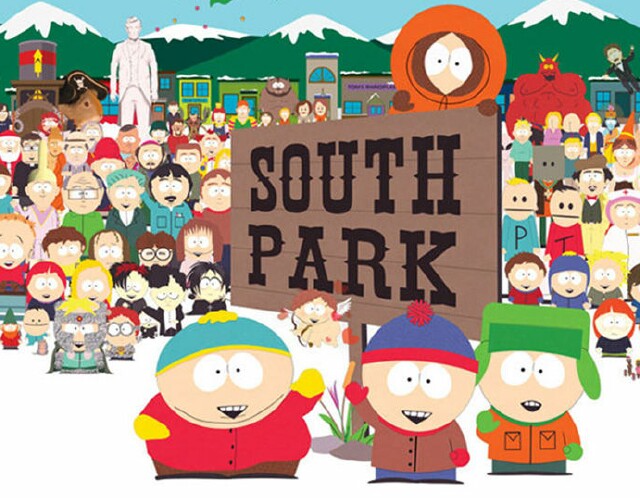 Except for those shows filled with gasbags and bloviators on the cable news networks, there is no more immediately topical program on television than Comedy Central’s indefatigable animated wonder, South Park.  Who could have imagined when it premiered 20 years ago that it would last as long as it has, get away with so many outrageous stories and become the go-to show for a comical and insightful take on current events?  No subject is off limits.  No topic is taboo.  And no episode goes by without an “I can’t believe they did that” moment or three.

Just consider some of the episodes that debuted this fall: White People Renovating Houses (in which a Confederate group leads a protest in the title town and Cartman teaches Alexa some naughty words); Holiday Special (about the recent controversy surrounding Colombus Day); Franchise Prequel, (featuring the return of Butters' evil alter ego Professor Chaos and his plan to fill Facebook with fake news), and Moss Piglets (about the NFL's plan to recruit water bears to beef up its eroding fan base, all due to Jimmy and Timmy's outstanding experiment with the microscopic critters at the Special Education Science Fair).

Throughout, the transformation last year of former South Park Elementary School principal Mr. Garrison into an orange-faced, yellow-haired, unctuous 45th President of the United States continues to influence multiple storylines.  In fact, our current president's unfortunate proclivity toward tweeting before thinking and the American public’s frightening obsession with embracing technology at all costs (no matter the actual costs) at the expense of all else gave series creators Trey Parker and Matt Stone the material to create Put It Down, one of their best episodes ever and my favorite from this season.  (Click on the image below to enjoy the musical finale.) 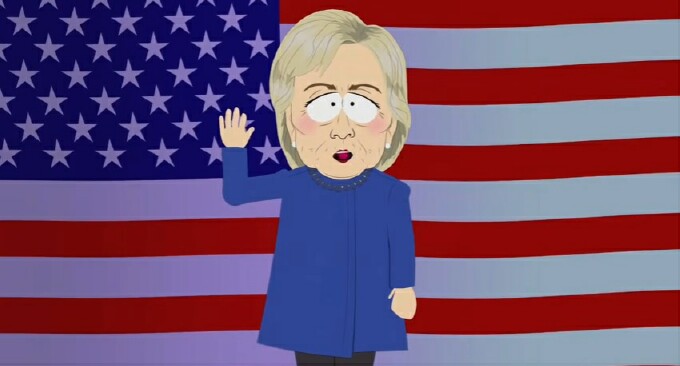 Meanwhile, be on the lookout for Comedy Central’s annual marathon of Christmas-themed episodes from the two-decade run of this show, which are timeless gems largely devoid of the politics of their day.  For those of us who grew up with A Charlie Brown Christmas and How the Grinch Stole Christmas they are still sometimes shocking, but delightfully so.