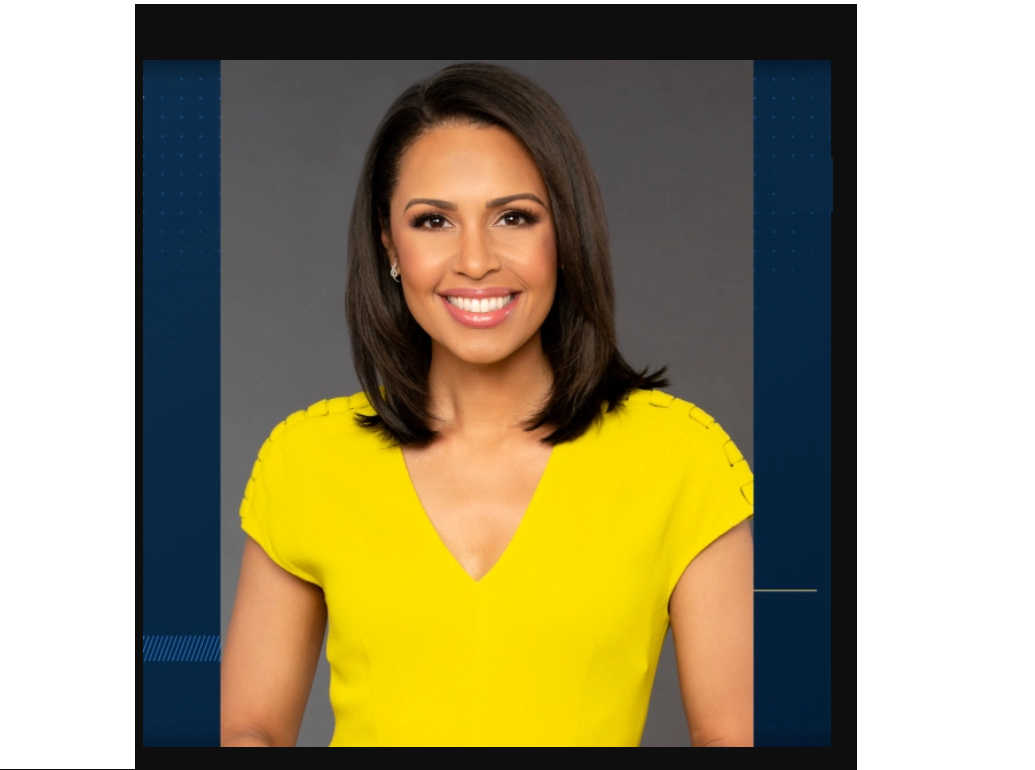 In mid-April, NewsNation announced the addition of Adrienne Bankert (pictured at top), who had previously served as a national correspondent for ABC News since 2015, to its lineup of on-air journalists. The plan is for Bankert to complement NewsNation‘s prime-time cast as she delivers various special reports that will broadcast on existing NewsNation programming, such as NewsNation Prime with Marni Hughes, Rob Nelson and Albert Ramon and The Donlon Report. This comes at a time when the network is looking to expand its viewership and increasingly appeal to an audience potentially looking for alternatives to the sensationalism and partisan-alignment that tends to characterize cable news shows.As has also been covered recently at MediaVillage, other recent additions to NewsNation’s crew have included Ashleigh Banfield, who began hosting the 10 p.m. program Banfieldin March of this year, and Joe Donlon, who hosts the 7 p.m. show The Donlon Report.

In an interview for this piece, Bankert began by describing a sense of positivity and possibility that struck her when she first arrived at NewsNation’s Chicago newsroom. “It is a very new operation,” she said. “It’s a beautiful facility. It’s just stunning, and there’s been just an overall optimism.” She then alluded to the reason she joined NewsNation -- one she suspects is shared by her colleagues. “I want to do stories where all sides are represented as best as can be, and also provide some hope, provide some solutions,” Bankert said.

NewsNation, as I discussed in a previous piece on The Donlon Report, has staked its positioning on an effort to return to a less narrative-driven brand of news reporting. And this is a point Bankert echoed to me when stating her belief that “especially after the past year, Americans are looking for something different. And I believe that they are tired of divisiveness, and debate, and hate, in whatever context that is expressed.”

During Bankert’s tenure at ABC News,her reporting was featured on programs such as Good Morning America, World News TonightandNightline, and many of those reports took the form of interviews. As such, Bankert and I discussed her approach to conducting interviews, something she plans to be doing frequently during the course of her upcoming assignments for NewsNation. Distinguishing herself from those who argue that journalism ought to be -- when best practiced --adversarial in nature, Bankert emphasized her view that the role of the journalist is to see each guest eye-to-eye so that their story and perspective can take center stage. To this effect, she indicated, “I want somebody to feel safe enough to feel themselves, because that is when it is a real conversation. Some people could say, ‘Oh, that’s giving a pass to someone,’ but I refuse to judge them. I believe we can be respectful even with those we do not agree with. We can promote dignity even when speaking on difficult topics.“

It is then, in Bankert’s view, that the viewer can see the interviewee’s views clearly and without the undue influence of the interviewer. “I don’t have to ask a question that will antagonize someone for their true colors to show,” she said.

Like Joe Donlon, she conceded that there was still a long journey ahead for NewsNation to begin to compete in full with its more established cable news counterparts. But Bankert indicated that “every time I’ve talked to someone and talk about the mission of NewsNation, they said, ‘Oh my gosh, I’ve been looking for something like that.’” As I have discussed before, the challenge remains to encourage viewers -- now long accustomed to more evocative approaches to news programming -- to sample a tamer approach and then make a habit of opting for this over its more dramatic alternatives. There does tend to be a disconnect between readers and viewers maintaining in the abstract that they prefer “just the facts” but then, in practice, continuing to gravitate towards, say, The Rachel Maddow Show or Hannity.

Bankert appeared sensitive to this tension when I raised it to her. In response, though, she reaffirmed her intuition that a constant bombardment of politically charged content across the airwaves may lead viewers NewsNation’s way once they learn about the network. “A lot of times, the divisiveness has become like the third person in the room for the drama or the excitement that it delivers in a broadcast,” she said. “I think that [alternatively] the welcome is that universal language that the viewers -- and more viewers, as they get word about our network -- are going to enjoy.”

One does notice that NewsNation’s programming has been attracting a number of notable recent guests of the household name variety. Some of these have included Matt Taibii, who featured prominently in my recent piece on NewsNation’s The Donlon Report, as well as, for instance, The Sopranos’ Steven Van Zandt, who appeared on Banfield earlier this month, and former ABC News Chief White House Correspondent Sam Donaldson. Regularly featuring guests such as these, particularly when partnered with the growing number of additions to the network’s on-air talent, suggests that the network’s supply side -- so to speak -- is already well underway.

Now, it is just a matter of tending to that demand side. As Bankert put it, “I think it’s up to me and all of the members of our team to share this in whatever way that means. Call your friends, tell your family, post on social media ... because people are just getting to know what NewsNation is. Now, we have the chance to introduce them. Once they are introduced, they can make the decision for themselves. We just want everyone, no matter what side they are on, to know they are invited.”