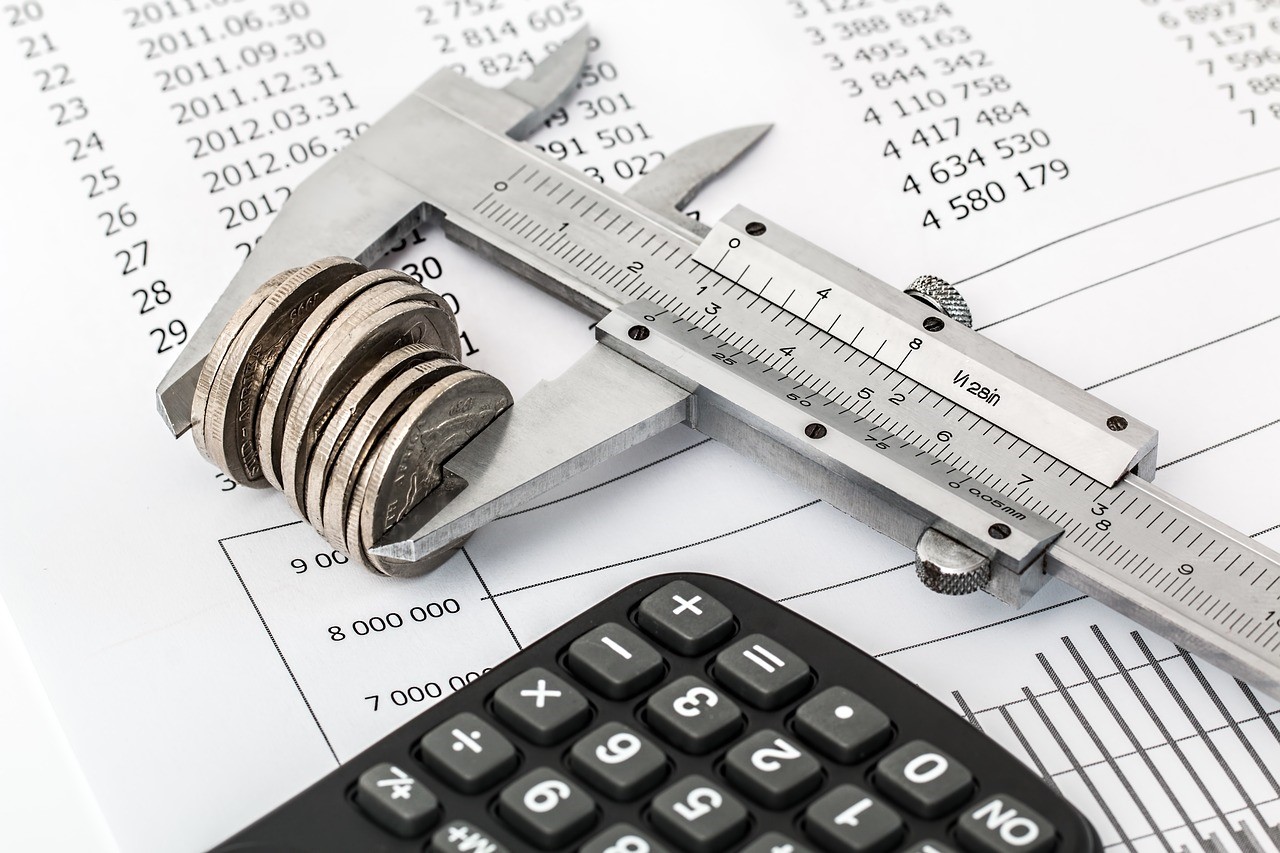 How can you get more value from your digital investment?  Considering that 2017 is supposed to be the first year that more advertising media money was channeled to digital venues than television outlets that is a question that should concern every responsible advertiser -- especially since, according to a 2016 study cited in a recent LinkedIn article by Dr. Augustine Fou, as little as .29 cents on every digital dollar goes to delivered advertising.  Even if full commissions were paid, .85 on every television dollar (and every other more traditional media) is working media money.  Put another way, out of the starting gate, digital can be at a three-to-one disadvantage.

We learned in the 1990s that recency ruled.  That was the simple idea that advertising was most effective when people were "in the market" or ready to buy a product or service.  Pound for pound, magazine advertising was thought to be powerful because people bought the magazine predicated on their interests.  If you could align your ad with magazines that served a common interest then your ad was considered to be more effective.  Of course, digital advertising not only provides the advertiser with a public that is interested, but also one that is "ready."  Does this mean digital advertising could already be more than three times more powerful, pound for pound, as things stand now, or are there ways to improve digital's margin?

The Two Pieces of the Media Puzzle

To make up this initial disparity in dollar delivery, digital needs to perform extremely well in the two areas of its unique power over traditional media: targeting and aperture.

With the exception of direct marketing, targeting in traditional media has been done using broad demographics (e.g. age, sex, income), geography or psychographic segments.  These have always been known to be merely surrogates for what's really wanted in targeting -- the ability to pick out an actual prospect for the product or service.  Digital media's enormous gift is its ability to interpret the behavioral signals in masses of data to select out these actual prospects, thus substantially improving return on the advertising dollar.  Of course, prerequisites to achieving this increased return are that the data be accurate and entirely relevant and that the prospects be humans and not robots.  These prerequisites are by no means assured today.  This leaves the potential ROI boost of digital media targeting with an uncomfortable degree of uncertainty.

If targeting is "who is getting the message," aperture is "how is the message being received."  It is a gauge of the receptivity of the specific target to the specific message.  Aperture is comprised of two basic elements: the right time and the right context.

In terms of timing,clearly if we can put the message in front of the prospects when they are close to making a product decision we have a much better chance of influencing that decision.  In fact recency is really just a tactic used in traditional media to improve the timing aperture (to a limited degree).  With digital media we can take advantage of defined signals in the behavioral data to precisely serve up the message at moments of decision-making. This is a huge potential improvement in ROI but, again, the data has to be accurate and the signals have to be made by humans and not machines.

Context includes things like the characteristics of the medium and its fit with the message, state of mind and surroundings (relaxed, busy, entertained, distracted, engaged) and the appropriateness, interest, cachet and authority of the content that surrounds the advertising message.  All of these elements exist and can be planned for in digital media, but recent problems with brand safety and the appearance of ads in inappropriate environments raise significant questions about how context can be guaranteed to have a positive and not a negative effect on the message.

Regardless of your own experience with ROI studies and unimpeachable bodies of anecdotal fact, there are enough uncertainties in the present state of play in digital media that everyone should want improvement.  Here are several ways the margin of effectiveness can be improved for digital advertising initiatives.

1)  Our favorite – Improve the creative message.  When television first rose to prominence, copywriters who wrote for radio had to figure out how to write more effectively for the new visual medium.  Since digital advertising has built-in targeting and timing advantages, imagine how much more effective it could be with more powerful copy.  Find creative people who know how to most effectively use the medium:  Those who can make creative that's tuned to the target and the aperture.

3)  Get the best possible measurements of the effectiveness of the digital initiatives as possible.  They are your only yardstick.

4)  Test.  This is a lost art.  It is not that expensive (and has become less expensive with zip codes, cable zones and digital segmentation).  You can get fast, inexpensive indicators for the most effective future strategies.

These initiatives can only be effective if advertisers, agencies and digital media publishers tackle the most obvious barriers to effective working digital delivery:

5)  Eliminate domain spoofing fraud.  This is a direct pipeline of the advertiser's dollars into the hands of pirates.

6)  Agree on human viewability standards and measurement.  In order for the message to be received it has to be perceived by a human being, to some specific, measured degree.  Let's get advertisers, agencies and media on the same page and agree on minimum standards and ways to measure.

7)  Advertise exclusively in brand-appropriate environments.  This means, at a minimum, whitelists for programmatic ad buying.  These need to be individually developed to fit each brand's strategy.

8)  Define the position of the starting gate.  We need to come to commonality of agreement on measuring the digital impression -- just like we have defined "opportunity to see" in traditional media.  This definition should apply across all digital platforms so every medium at least starts from the same position.

Finally, the aforementioned .29 is an indicator of how much more power digital media need to deliver versus traditional media, to ensure ROI. Essentially, that .29 has to work three times as hard.  Imagine how much more powerful .29 can be if the right strategic and corrective effort accompanies the investment.  For decades marketers and their agencies have been finding ways to gain an edge by tweaking their traditional media buys with smarter tactics.  It's time now to help digital investments mature out of adolescence since they are already playing in the big leagues.