State of the (Media) Industry: What's Hot or Not — and Will TV Ever Be Free Again? 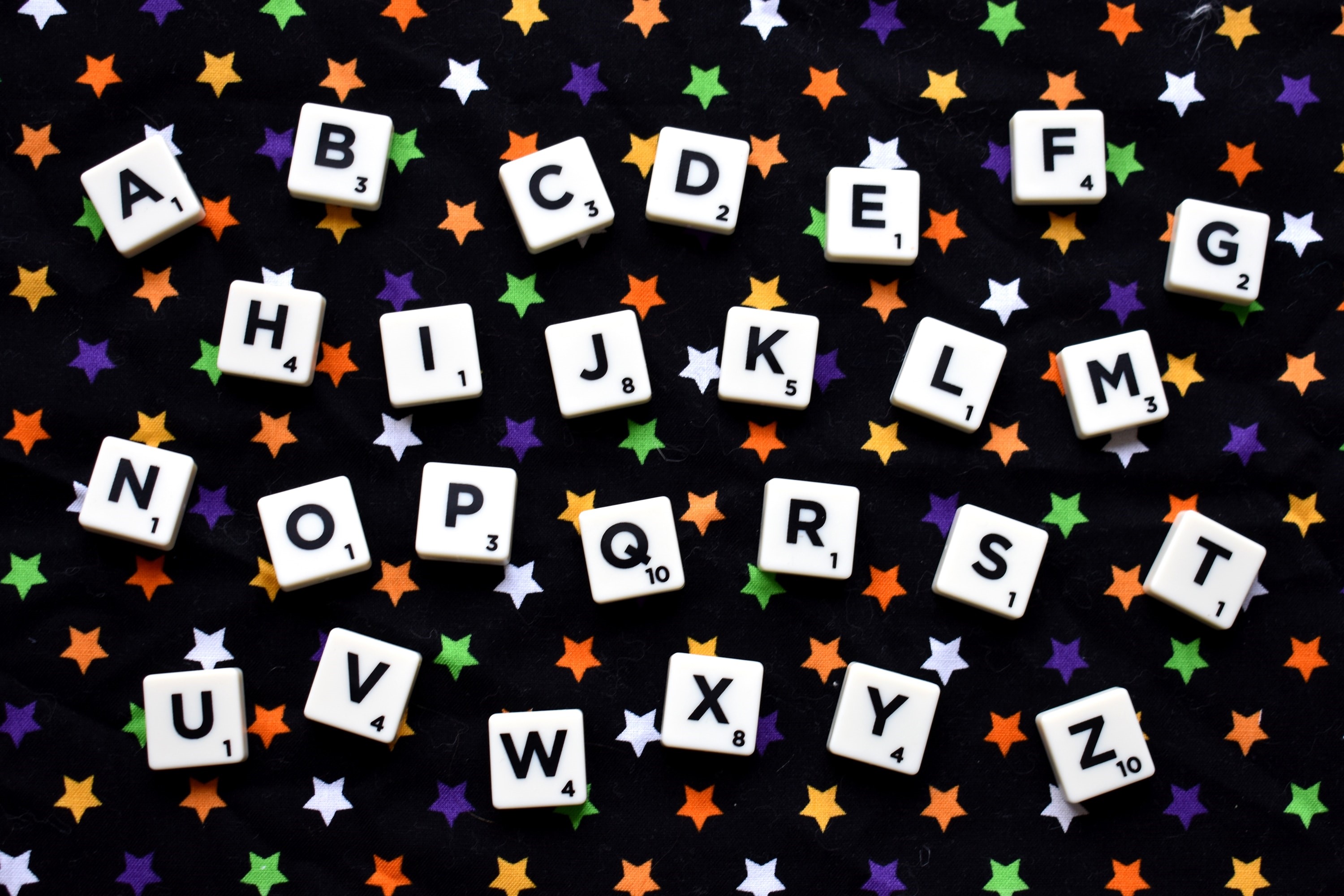 With all the shifts in the media industry, I decided to take a look around — guided by the alphabet — to give a sort of State of the Union update. Naturally, I started with "A," looking first at the latest machinations AT&T, proud parent of WarnerMedia and DirecTV.

AT&T is dealing with issues such as throttling, retrans fights, and Elliot Capital. DirecTV is painfully learning to understand some of the legacies of media vis a vis communications as businesses. And, as for WarnerMedia: Ads on HBO? Well, it was a thought.

On the upside, AT&T does understand the media side of the business better than Verizon, which seems to completely misunderstand digital media, so has made a lot of, shall we say, interesting purchases.

On to broadcasting ("B"). Remember TV and radio, those free over-the-air media companies (that are not so free today)? The latest iterations of TV depend way too much on what is oddly called retransmission consent. A number of workarounds have been attempted — and squashed. The latest is Locast, which had the odd idea of retransmitting for free. After all, if the signal is out there, why not? Good idea, so far. I'm all for it.

Broadcasters are fighting the idea. I've got my fingers crossed for Locast and, frankly, I'd suggest all packagers of video services should partner with them. No matter the distribution technique used — cable, satellite, telco, wireless — let's build a consortium that makes free over-the-air free again.

"D" is for data and "F" is for FAANG. Watch out for Missouri Senator Josh Hawley; he might just accomplish hog-tying FAANG's data machinations. I'd suggest that any data provider be required to pay me for my data. Perhaps that might happen if and when reality-based government reemerges.

Skipping all the way to "N," let's talk about "networks" of all kinds. Some are doing better than fine, even as change happens every few minutes: classic linear, new streaming, rampant SVOD, and all the spawn of Netflix. The linear folks will be around for a while, and I'm certain all the over-the-top streamers will make the same mistake that linear bundles made always raising rates without significant additions. But, for a change, we might want to do as Charlie Ergen, cofounder and chairman of Dish Networks, suggests: Don't crowd the bundle.

"P" is for "passwords" — or, rather the deduplication of usage. That's the next exclusion war and it reminds me of traps on cable drops; you'll succeed, but only at the margin. More folks think about ways to cheat than ways to stop those who are cheating.

"R" is for "retail," which is something a little different than "W" for "wholesale." As networks move more and more from a linear wholesale model to an everyone subscribes retail one, I'm surprised a universal billing service hasn't debuted. Or has it? Did I miss it?

When it comes to "S," you stream, I stream, we all scream for streaming! We don't have room to list all the streamers, nor do we have a definitive guide (yet). But Disney+, ESPN+, HBO Max, Hulu, Discovery's planned stream (launching in 2020 in the U.S.), Peacock, Philo, Pluto, and more will succeed.

Netflix set the bar, while cable networks began to erode as cord-cutting accelerated. Classic cable is declining faster than anticipated. But I'll bet it levels off at about 55 percent of its high — still a good business.

Even so, in a recent interview with The New York Times, Michael Nathanson, a founding partner of Moffett Nathanson, referred to the cable/satellite industry as "freaking ugly," adding: "It's worse than freaking ugly."

The result of all this media industry upheaval will be an initial cry of, "Death to the bundle!" Followed not long afterward with, "Meet the new bundles." It's the same unsolved problem.

The messy coexistence will be fun (hah).