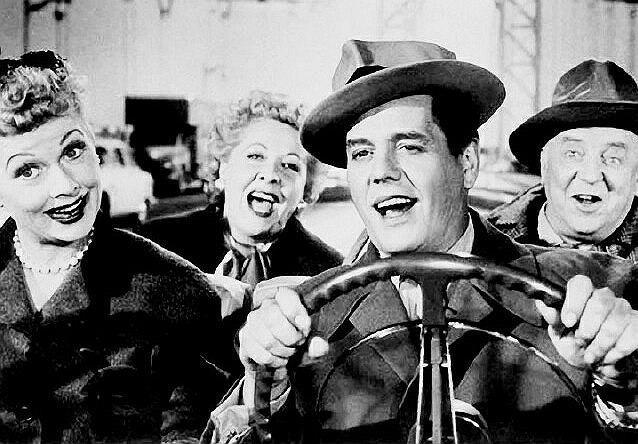 The 2019 Summer Television Critics Association tour kicks off tonight with the annual welcoming event held by National Geographic.  And then a 15-day crash course in upcoming content from broadcast and cable networks and streaming services gets underway, as hundreds of critics and reporters from the U.S. and Canada arrive at the Beverly Hilton Hotel in Los Angeles to participate in approximately 200 press conferences and events.  There are no days off during this one-of-a-kind event, from beginning to end.  And there is much work to be done all day, every day.  But you'll get no complaints here.  (I've heard that Ted Danson has an expression he makes use of on the set of NBC's The Good Place:  "No whining on the yacht."  Apologies if I have misquoted him.  But that is my sentiment, exactly.)  This certainly isn’t the only gig out there that requires a lot of stamina.  And in this era of Peak TV, with its insurmountable output of new programming coming from every direction, TCA has never felt more essential.

Highlights of the first week of this TCA will include a full day of panels with the networks of WarnerMedia, including HBO, plus extended sessions with AMC Networks, A+E Networks, Discovery Networks, Amazon, Hulu, National Geographic, AT&T Audience, Starz and Epix.  The gala evening event by Crown Media Networks this Friday featuring dozens of stars from programs on Hallmark Channel and Hallmark Movies and Mysteries looks to be a highlight.  And there will be much more to come in the weeks ahead.  I'll be on hand to cover it all, along with my MediaVillage colleagues Steve Gidlow and Jacqueline Cutler.

As I note every year at this time, while preparing for this trip to Los Angeles I could not get a certain song out of my head -- “California Here I Come” as sung by Lucy, Ricky, Fred and Ethel in the unforgettable sequence from the classic sitcom I Love Lucy (pictured above) in which the four friends began a cross-country drive from New York City to Los Angeles that sets the stage for one of the series’ most memorable seasons (its fourth).

I’ve seen that episode – indeed, every episode of I Love Lucy – dozens of times.  (A few of them now colorized and telecast on CBS as primetime specials, where they still draw big numbers ... over 60 years after the show ended its first run.  What does that tell you?)  But the sheer joy of this scene resonates for me every time I head to the West Coast.  Ask yourself:  When was the last time you saw a scene in a scripted series that was so disarmingly joyful you knew you would never forget it?  The producers of Peak TV may be giving us hundreds of top-notch programs, but have any of them given us that?  Nothing I've seen lately is going to resonate with millions of people for more than a half century from now in the same way as that glorious moment when the Ricardos and the Mertzes broke into song while crossing the George Washington Bridge.

Here’s hoping I’ll see something similarly rewarding during the next three weeks.  It won’t have to make me sing, but it will have to prove that the television industry, which often chokes on its own sense of self-importance, hasn’t forgotten this basic truth:  Sometimes it’s enough just to be entertaining.