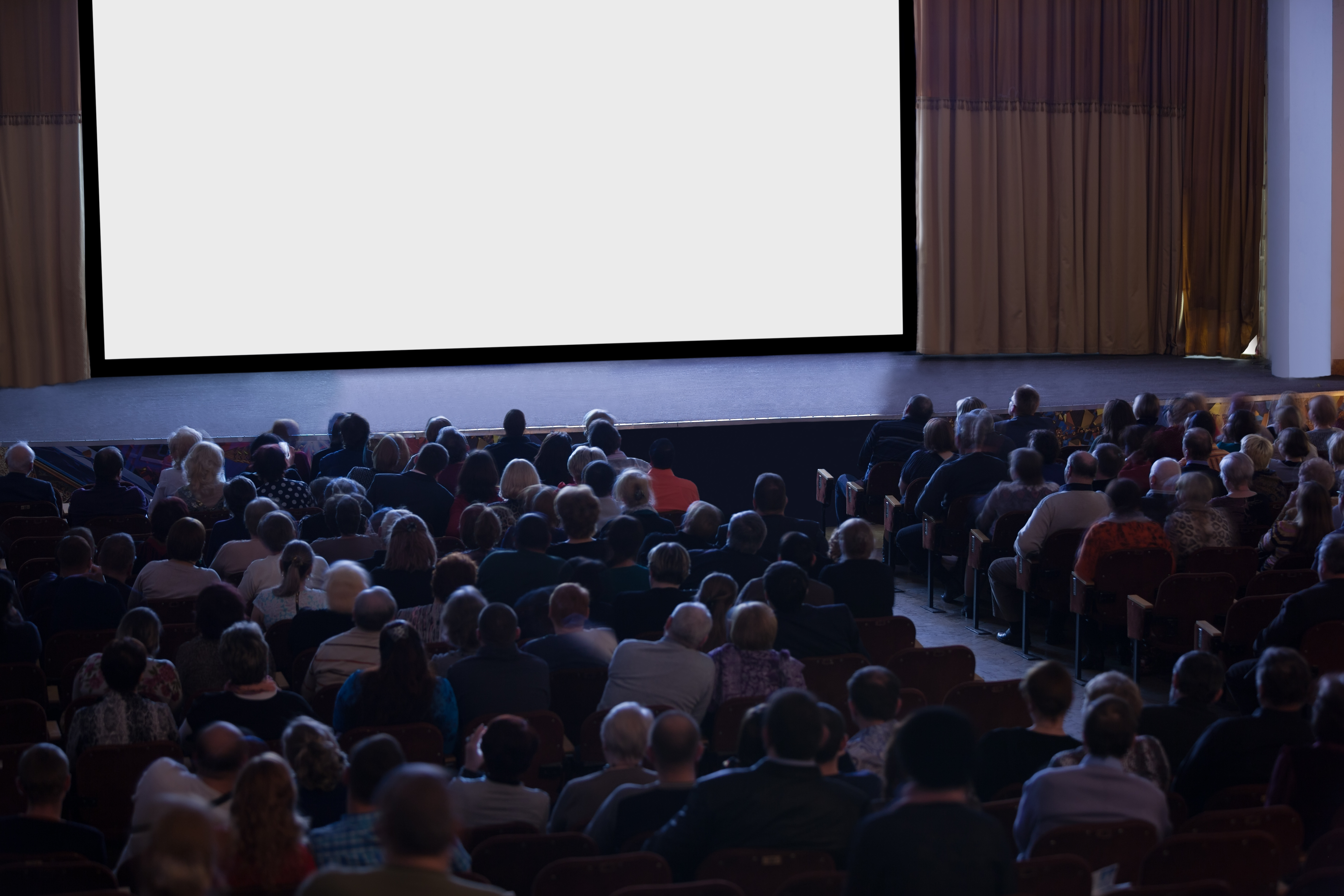 What an amazing Super Bowl, and quite the historic finish this year. Super Bowl LI was undoubtedly must-see TV:  A record number of Americans tuned in to watch the New England Patriots’ overtime win.  In the increasingly fragmented media environment, the Super Bowl is an essential TV buy for many brands given its scale and platform. With that in mind, I sat down with Katy Loria, Chief Revenue Officer, and Sarah Barasch, Senior Vice President Insights and Measurement of Screenvision Media to discuss breakthrough audience impact on the heels of the Super Bowl and holiday movie-going season.

The conversation was anchored by a 2016 ad effectiveness study Screenvision Media conducted with Lieberman, Inc. that evaluated the results of an automotive advertiser’s decision to run ads in cinema versus automotive ads that ran during Super Bowl 50.

The methodology was straightforward. Immediately following the Super Bowl, an online panel that watched it received a survey asking about their recall and reactions to eight automotive brand ads that aired during the Big Game.  Respondents were given up to 48 hours to complete the survey.  Most were completed within 24.

The in-theater portion was conducted from 2/9/16-2/11/16 and captured recall and reactions to the automotive cinema ad.

While consumers enjoyed the game and advertisements, the study shined a bright light on how valuable scalable premium video is these days.  The research indicated that TV advertising during the Super Bowl and in-cinema advertising are both mediums through which consumers enjoy and pay attention to brand messages, as these are the biggest canvases for advertisers to share their stories.

The research also suggested that in breaking through within the current attention economy, where engagement and impact are the new currency, the immersive, distraction-free environment of the theater drove higher ad effectiveness on recall, persuasion and influence. This type of premier impact doesn’t resonate just one night of the year as during the Super Bowl, but every weekend in front of 1.3 billion annual moviegoers.

“There is no doubt how much scale the Super Bowl can provide,” Sarah Barasch told me. “It’s a highly anticipated live moment with millions of viewers, but we were curious how Super Bowl ads performed when paired up against advertising in theaters on the 40-foot screen.

“Engaging scale with experienced impact is the highest value premium video in the marketplace,” Katy Loria explained. “In today’s media landscape, this is so important given the scarcity of big impact.  The Super Bowl is once a year and there is so much pressure for it to perform at a high level, whereas we have a blockbuster every weekend and that impact is felt consistently throughout the year.”

The demand for cinema is rising fast. It’s increasingly seen as premium video and a valuable audience replacement for eroding TV impressions. While some of these impressions can be made up for through cross-platform buys, the impact, urgency and immediacy of cinema impressions, consumed in a communal fashion, creates impact like no other with the most memorable impressions in-cinema.

In the Super vs. Cinema Bowl, round one goes to cinema. Tune in next year for a rematch.