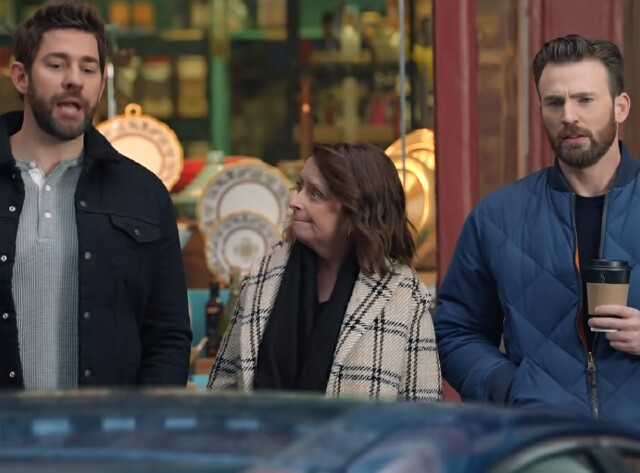 The Super Bowl as a showcase for new commercials makes less sense with each passing year.  I can’t help but wonder why this tradition endures, and at ever-increasing prices.  First of all, in this era of digital distribution most of the “new” Super Bowl spots have already been seen by the time the game is telecast, either on YouTube or any number of Web sites and social media platforms, not to mention news and entertainment programs on the broadcast networks.  But more than that, if media pundits are correct it seems that celebrating commercials on Super Bowl Sunday is way out of alignment with the way people live during the other 364 days of the year, especially those under 49 who comprise the demographic that still gives the ad community its most satisfying feels.  By way of VCR or DVR they have grown up steadfastly avoiding traditional advertisements on TV.

Meanwhile, ad-free (or ad-optional) streaming is becoming the viewing choice for millions of American teenagers and young adults, and some of the old folks from Gen X and Boomer crowd, too.

So why does the ad industry continue spending gazillions of dollars developing, executing and buying time every year to display so many commercials in this formidable 3 ½-hour block?  And, if people really are paying attention to those ads in this outsize showcase, why are they doing so when they claim to detest them otherwise?

Are Super Bowl ads created to sell products or to simply stand out in a crowd?  Those are two very different things, and it's tough to tell.  I’ll be very surprised if the death of Mr. Peanut and the birth of Baby Nut sell a single can of Planters anything, even if the newborn is cute in a Baby Yoda kind of way.  (I must admit, morbid as it was, that I got a kick out of seeing Mr. Clean, the Kool Aid pitcher and other brand icons paying their respects at the old guy’s funeral.)  Similarly, I’m pretty sure that odd Heinz ketchup four-quadrant spot isn’t going to sell a single bottle of America’s favorite hamburger topping. 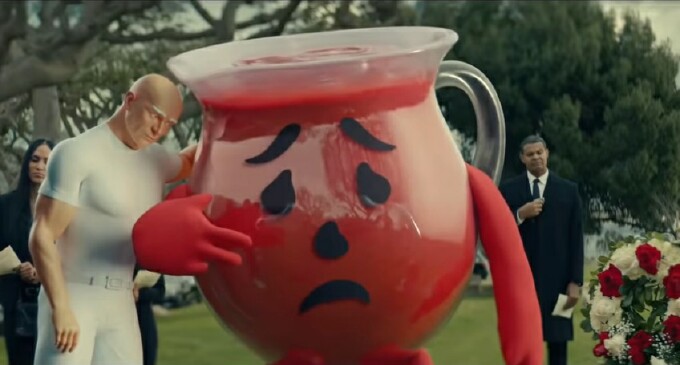 The Super Bowl showcase is intended to show us state-of-the-art advertising.  But it often backfires, with ads that are either totally boring, instantly forgettable or inexcusably offensive, reminding us over and over how clueless and imagination-deprived so many people in the advertising industry must be.  For example, as the esteemed advertising expert Stuart Elliot pointed out on his robust Twitter feed throughout the night, and as noted above with poor Mr. Peanut, why was death so dominant a theme during what is commonly thought of as party time?  Elliott estimated that there were 7-8 ads about passing on or passing away.  (At least there weren't any about passing gas!)

Do I expect too much?  Could be; but if advertisers come to play in the big game, they should expect feedback, both positive and negative.  Here’s something positive:  Based only on what I absorbed while watching the Super Bowl extravaganza, from the YouTube Pre-Kick Show through the half-time show to the Amazon Post-Game Show, wrapping two halves of a game that was exciting even for those of us who don’t follow football, it seemed to me that the people seen in all of the ads were collectively more diverse and inclusive than ever before.  And women were treated with more respect overall than in the commercials from years past.  (The bizarre exception to this was the Olay #MakeSpaceforWomen spot featuring Katie Couric and Taraji P. Henson, among other women of note, which was supposed to honor the advancements of women who have moved into male-dominated professions and encourage girls to do the same, but for some reason chose to make those women appear goofy and inept.  A little humor is fine, but this one should have been pure inspiration.) 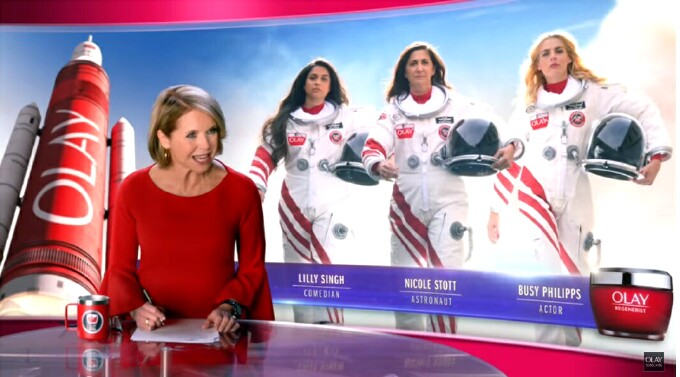 On the upside, here are the five “new” commercials that caught my eye last night and still have me thinking about them today, and proved to me that advertisers can still get it right.

Jeep "Groundhog Day" with Bill Murray.  Smart, engaging, expertly timed and entertaining on every level (with Cher on the soundtrack and Brian Doyle Murray in there, too).  The folks responsible for this one really put a lot of thought into it.  Raises all around!

Doritos Cool Ranch with Lil Nas X and Sam Elliott. And Billy Ray Cyrus! So much fun, and so in the moment, it could have traveled back in time one week and run during the Grammy Awards.

Toyota Highlander with Cobie Smulders. With all the confidence of Dex Parios and/or Maria Hill, and powered by her kick-ass Toyota Highlander, Smulders goes where she’s needed and saves people from monsters and other baddies.

Hyundai: Smaht Pahk with John Krasinski, Rachel Dratch and Chris Evans (pictured at top).  As much fun as anything else during the big show.  I want to see these three continue this bit on Saturday Night Live.

And my personal favorite … 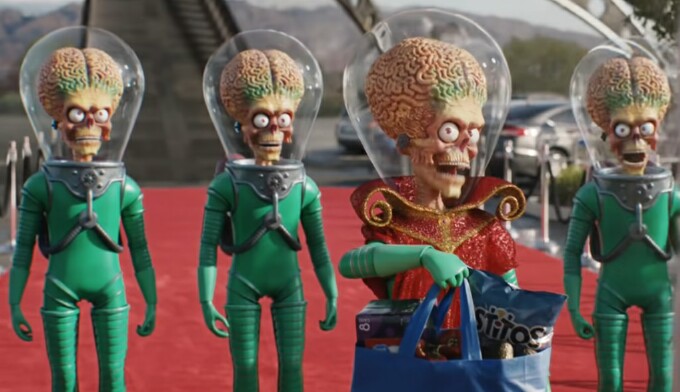 Walmart Famous Visitors. This is the one I’d like to see over and over, just to enjoy all those classic characters from sci-fi movies of all kinds, from Flash Gordon to Star Wars to Bill and Ted's Excellent Adventure (without Ted, but with two Bills) to Mars Attacks!  Ack! Ack!