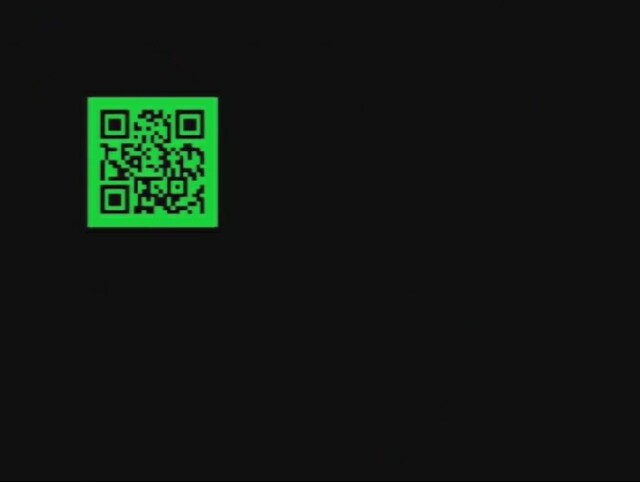 Overnight, the presentation on NBC and Peacock of Super Bowl LVI managed to do what the Fox News team has been trying to do for months -- convince the masses to toss their masks. I have no idea how many people were collectively packed into SoFi Stadium on Sunday, but I could count on one hand (okay, maybe two) the number of spectators and participants I saw wearing "protection." The crowd was literally crammed in, shoulder-to-shoulder and cheek-to-cheek, screaming and yelling or otherwise communicating for close to four hours -- each of them no doubt forming a cloud of microscopic droplets around them, which is among the very best ways of transmitting COVID-19 (and many other viruses, for that matter). Even the celebrities and other VIPS in attendance were ensuring that they did their part to put forth this message.

Okay, message received -- especially with all those celebrities involved. That's what the commercials that fill the annual Super Bowl telecast are all about, right? (More on those below.) Anecdotally I know this timely messaging worked, because this morning I visited six local convenience stores and did not see anyone (employees and customers alike) wearing a mask in any of them. It was as if I had traveled back in time to February 2020, before the world caved in. (By the way, I was visiting those stores in search of today's edition of USA Today, which includes a full-page advertisement for MediaVillage featuring all of our talented writers. You can see the ad below.)

Anyway, in recent years I have grown increasingly disinterested television's biggest day of the year -- the game, the half-time show and the showcase of commercials. Except for watching Tom Brady make history there no longer seemed to be anything special about any of it (and the commercials were increasingly unremarkable overall). But this year's Super Bowl presentation proved to be a happy surprise.

Throughout, it felt to me like a celebration of everything that America is, or that we want it to be. It was a terrific game, thrilling right down to the last minute. The notably nostalgic half-time show with Snoop Dogg, Dr. Dre, Kendrick Lamar, Eminem, Mary J. Blige, Anderson Paak and Curtis "50 Cent" Jackson performing so many early-2000s hits became instantly iconic. Perhaps most exciting of all, there was (as I understand from on-site sports analysts) much support and respect in SoFi Stadium for both teams. Can opposing groups in this country still come together in the interest of a common goal? Or the common good? Yesterday, it looked that way to me -- and on live TV, no less!

As for the ads, I felt good about them, too -- even if that sudden cavalcade of commercials for various cryptocurrencies reminded me of Super Bowl XXXIV (in 2000) when every other spot was for one of those newfangled dotcoms. And as I watched all those electric car commercials I couldn't help but wonder: How can we transition to electric vehicles without first upgrading our dangerously outdated power grid?

There were only two that really bothered me: The dreadful Kia EV6 spot that seemed to happily spin around the neglect and eventual death (or near death?) of a desperate dog, even if it was a robot (seriously, how is that message going to sell a single car?), and that stupid one for Uber Eats featuring Jennifer Coolidge, Trevor Noah and other seemingly mindless celebrities chewing on various household and fashion items that the service now delivers. (I couldn't help but wonder; how did this play with all those parents who are afraid their children will swallow laundry pods or other things that are not food?)

Otherwise there was much to love and admire (and I haven't said that about Super Bowl ads in years). We have HBO to thank for two of them. Chevy's ad for the electric Silverado, set to the opening credits of The Sopranos and featuring Jamie Lynn Siegler and Robert Iler reprising their roles as Meadow Soprano and her brother AJ, gave me chills (in a good way). The "Don't Be Like Larry" commercial for cryptocurrency provider FTX made me laugh out loud (and also made me realize how much I miss Larry David when Curb Your Enthusiasm isn't on).

As with the half-time show, a warm nostalgia permeated the commercials, adding to the feel-good experience of it all. In addition to those surprise appearances by Meadow and AJ Soprano, Austin Powers supervillain Dr. Evil and his merry band of baddies appeared on behalf of General Motors, Jim Carrey reprised his role as creepy Chip Douglas from The Cable Guy for Verizon, Barbie (and Skeletor) scored big for Rocket Homes/Rocket Mortgage -- and the Budweiser Clydesdales were back! (Well, one anyway; but I'll take what I can get.) And so was Lindsay Lohan (for Planet Fitness)!

Saving the best for last, I straight-up loved the sheer simplicity of the Coinbase spot, which stopped me from tweeting for a full 60 seconds as I sat wondering what Coinbase was. Millions of people hurriedly scanned that bouncing QR code (pictured at top), crashing the company's app in the process. Maybe there's something to the ancient concept of television interactivity after all. 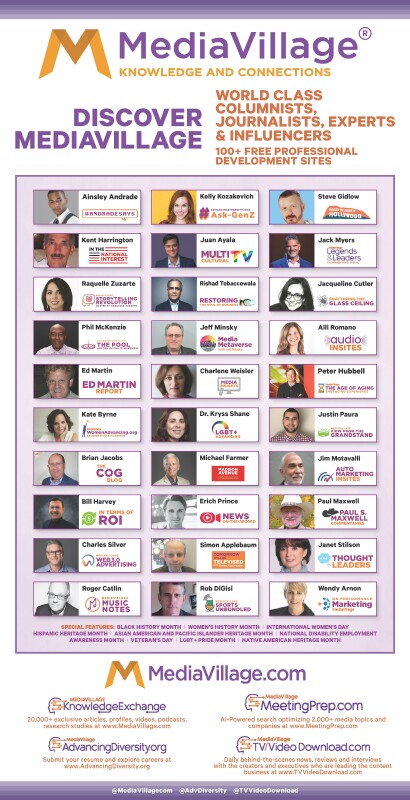