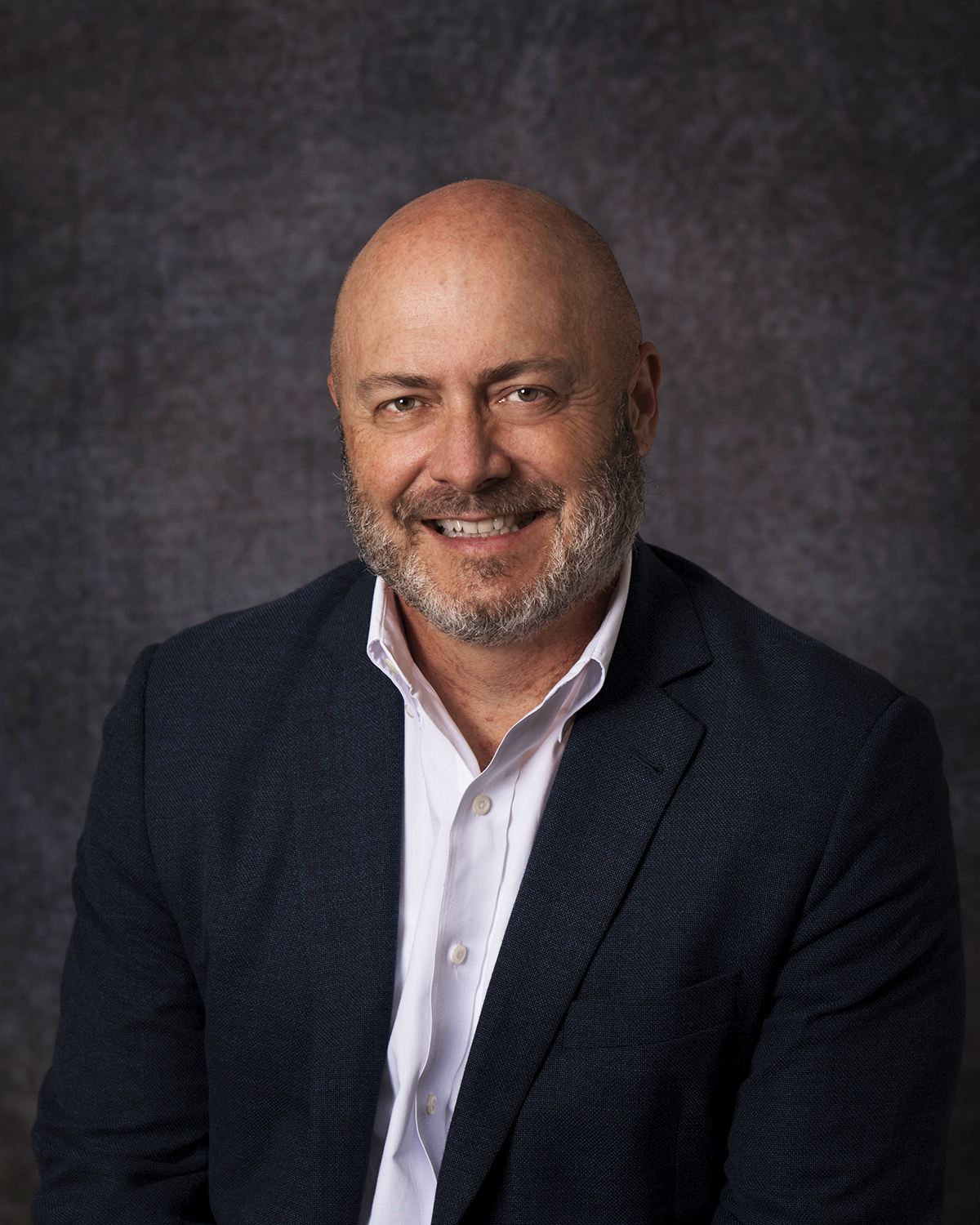 The way we watch television today is very different than it was twenty years ago, and one of the least known facts in media is that that’s due, in part, to an engineer from Iowa named Jack Perry (pictured above) and his “little” 40-person company.

When the technology Perry built and the legislation he advocated made it possible for satellite companies to authenticate subscribers, it cleared the path for satellite providers like DIRECTV and Dish to offer local broadcast stations and become the major distributors of video content that they are today.  Later he built TitanTV.com and AntennaWeb.org, tools that helped stations and consumers make the transition from analog to digital.  More recently, his company, Syncbak, is making it simple for local broadcasters to stream and monetize their content online and to get the right stations to streaming television distributors (vMVPDs), thus improving the consumer experience.

Kathy Newberger:  You’ve helped change how consumers watch TV.  How is Syncbak contributing to that evolution?

Jack Perry:  I started Syncbak in March of 2009 with the sole mission of replicating our nation's over-the-air broadcast infrastructure in what we now call over-the-top (OTT).  I knew that there was going to be a need for technology so local broadcasters could have their channels carried online.

For a consumer, it means that you can go to an application, whether it's Hulu or Sony Vue or CBS All Access, and based on your location you're going to get the right ABC, NBC, CBS, Fox or what have you affiliates, and the right independent channels.  By replicating the broadcast infrastructure you get the same channels online or over-the-top that you get over the air.  That's a very, very big deal.

Perry:  If you have CBS All Access, for example, and are watching live from your home in New York City or while on a trip to another market, we make sure that you’re seeing the right CBS station when you’re watching live.  If you subscribe to Sony PlayStation Vue and you watch live, local channels, it's Syncbak that is likely powering it.   We do that for a number of the other virtual MVPDs.  We’re the plumbing that makes all that happen.

It's very, very hard, and the reason that it's hard is there's not just one CBS or NBC affiliate, there are 210.  So, number one you’ve got to make sure the consumer's getting the right ones and number two you’ve got to make sure that even in the tiniest little markets like Glendive, Montana, you're able to get that broadcast from the local station and get it to the cloud, and then from the cloud back down to the viewer.

We let stations install our technology once and then easily deliver their content to many distributors -- Sony or Hulu or Fubo or whomever -- and do all the things like rights resolutions and blackouts and digital ad insertion integrated with their traffic so local advertisers can take advantage of this viewing.  There isn't anybody even close to doing as much as we do.  We do 10 million hours a year.  We're the people who power the vast majority of live.

Newberger:  Nobody (except maybe Philo Farnsworth) comes out of high school and says, "Gee, someday I'm going to invent a tool that's going to help people do this thing that doesn’t exist yet."  How did you come to this?  How did you become a television engineer and a problem solver in the media world?

Perry: (Laughs) I was running a tech company and happened to be at a meeting at our local newspaper one day with some community business leaders.  I struck up a conversation with the general manager of the TV station who was talking about a problem where he had to figure out where all these subscribers were relative to his broadcast signal.  I said, "Tell me more about that," and he did.  I asked, "How many of you are there?" and he answered, "Oh, there's about 1,000 TV stations in the U.S.’  I asked, "If I build this technology for you would the rest buy it?" and he answered, "They probably would."  That's how I got started in this on the TV side of things and I haven't looked back since.

Syncbak’s not in every station yet, but we're getting there.  We're in 209 DMAs, but we are setting our sights on every station, every DMA.  This is where I don't mind using my legacy because I think we should.  I've done it before, so we're going to get every local station by hook or by crook before we're done.

Newberger:  Local is so important.  You wrote a piece on Quartz about broadcasting during times of crisis.  Can you tell us why even national media folks need to think about local?

Perry:  No one does what local broadcasters do.  They step up to fulfill an obligation to serve their communities and they do it well.  Local news is particularly important.  Hyper-local news weather, and sports are important to people.

As we learned recently during Hurricane Florence when our viewing went through the roof in North Carolina, local news is particularly important where the news is breaking.  They cover a local story best.  If something is breaking, local news is first on the scene and they know the community.  Sixty percent of the viewing on the hurricane was coming from out-of-market.  People searched for local coverage.