Taking a Walk on the Measurement Wild Side 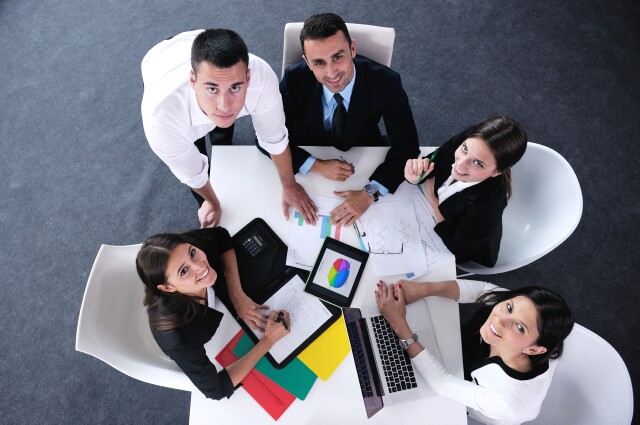 Nowadays, you can't get through the media day without being bombarded with a ton of headlines touting the millions of views that a video is delivering on some digital entity.  Candace Payne's Chewbacca mask live video garnered over 164 million views, the most-watched Facebook Live video of 2016.  BuzzFeed's 2020 presidential election countdown clock earned more than 51 million views.  It's enough to think that digital video viewership has surpassed traditional TV.  But, while online viewing is growing, Nielsen's most recent Comparable Metrics Report shows that live and time-shifted TV viewing continues to account for more than 92% of all video consumption in the U.S.

In our increasingly fragmented world, the industry still does not have a universally-adopted currency measurement system that incorporates cross-platform viewing.  The variety of digital metrics such as starts, views and reach don't exactly sync up with TV terminology and definitions we've been using for decades.  Unfortunately, this creates a lot of confusion whereby people mistake video starts on digital with average-viewing-minute audience on TV.

Let's take one of the more noteworthy examples from the past few years.  You may recall that back in the fall of 2015 the NFL teamed with Yahoo to produce the first live-streamed NFL game between the Buffalo Bills and Jacksonville Jaguars.  The next day, headlines from Yahoo and the NFL screamed, "Yahoo livestream of Bills-Jags attracts 33.6 million views."  Another headline about the same event touted, "The NFL's First Live-Streamed Game on Yahoo Attracted Over 15 Million Viewers."

Let's translate this into TV lingo.

At the time, several reports mistakenly compared the 15.2 million "uniques" with "around 20 million [who] tune in to watch when [an NFL] game is aired in the afternoon on CBS or Fox."  But this 20 million stat is an average-minute audience delivery.  Instead, the 15.2 million "uniques" for the Bills-Jags game most closely matches the "reach" statistic for TV, which is unduplicated persons watching all or just a portion of the event.  The average Sunday afternoon NFL game on CBS in October 2015 "reached" 49.0 million viewers on a Live+Same Day basis.

In addition, the "uniques" stat includes folks who may have watched for a split-second on digital, whereas the threshold for the CBS "reach" is a minimum of at least one minute of viewing.  This distinction is important because the Bills-Jags game was featured across the suite of Yahoo-owned properties and the stream played on auto-start, which meant that it counted people who simply were just signing into their Yahoo.com personal homepage and who may have had no interest in the game.

To translate Yahoo's viewership into the traditional average-minute audience often used to evaluate TV delivery, you basically need three pieces of information.  How many total minutes those streams accounted for, how many minutes the event lasted and what percentage of the total minutes originated from folks in the U.S.  Equipped with this intelligence, you can derive the most fair comparison between digital and TV.  Notice that the often-quoted "uniques" and "streams" statistics are not essential to calculate average audience and typically serve as attention-grabbing distractions.  In the Bills-Jags example, the eventual average-minute viewership in the U.S. was about 1.6 million viewers.

Don Robert is Executive Vice President, Research & Insights at A+E Networks.  He has been leading the research group across all A+E Networks divisions since 2014.  Earlier this year, the team expanded to include five distinct areas to provide m…