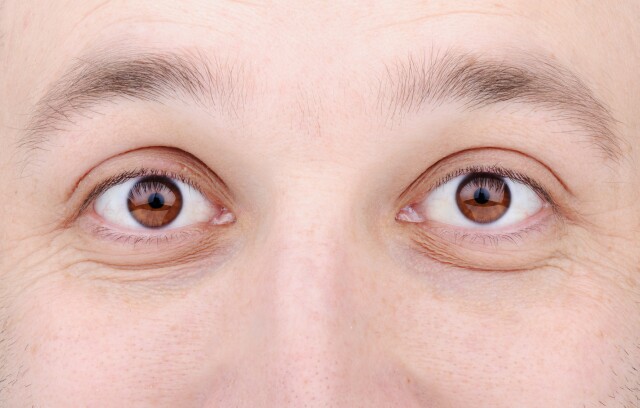 The best CMOs have some things in common, one of which is a deep intuitive understanding of people. They are wise to focus on brand positioning and creative strategy, as these are the dominant factors in outcome success. They take in all the research data offered to them and, after letting it all simmer inside, get a feel for what ought to be communicated in advertising, and to whom. They take into account their own personal experience as well as all the research data and advice. They weigh their personal experience heavily based on its proven success. And, at a time like now, with people scared and angry, they know ads cannot be the same as during happy economic boom times. How the actual creative must be to succeed today is not obvious.

On September 24, the Market Research Council will be presenting a webinar about the 4As-Reset Digital Universal InclusionTM Initiative in which I'll be showing some ARF RMT work on understanding altruistic commercials. Authentic altruistic ads can be very effective at good times and at hard times. Making the altruistic ads authentic is the skill.

Another approach not yet upon us -- but hovering -- is the use of brand content, in a mix with ads per se, in the ad pods on TV and streaming ad-supported TV. That content can be altruistic, but it can also be informative and entertaining.

Humor needs to be treated more carefully in the current environment. If you search for ads which caused backlash you will see that many of them misused humor. Tune in on September 24 for more on this subject, too.

The best CMOs have always been sensitive to context effects in media. It's part of their talent for intuitively connecting with customers. Tony Pace, a great CMO who went on to become Chairman of the ANA and now President and CEO of the Marketing Accountability Standards Board (MASB), totally understands what the "Skip in 5" environment does to ad receptivity. He bemoans the way it lowers the perception of all advertising in the hearts of the public.

The best CMOs are able to put themselves in other people's shoes. They know how much mood and context can alter the communication effects of an ad. But until recently they did not know what to do about it. Matching ads to contexts in all media was not something the industry pipes were ever designed to do. Until now.

A company I co-founded, RMT, working with Reset Digital has built such a platform which makes ad-context matching programmatic. It's called Neurocognitive Programmatic.

So, now it's easy to add that. The question the best CMOs will ask is, is it worth the candle to control for that, or is it a trivial improvement?

Fadi Karam, a great CMO (Senior Vice President, Marketing Strategy of Nestle Waters at the time), was most intrigued by one finding of a 605 study measuring the branding effects of context matching as done by RMT. It was the finding that even among the low frequency tertile branding effects can be very good, if at least one of the impressions was made at 30% RMT Resonance or higher.

This shows that context effect can be about as powerful as the best targeting effects, as was concluded by Horst Stipp in his landmark ARF paper on the subject. In the Journal of Advertising Research, taking advantage of context effects was labelled "Best Practices," and CMO Briefings are published annually by ARF on the subject, and context effects is also one of the main foci of ARF's Cognition Council.

When people get gently swept into a particular state of mind by, say, a television program, and then an ad comes on, and then another ad, those ads can either abrade the mood the program created, or abet it. The RMT "exaltation" effect is across all ads in the pod, not just first position; another execution of the original Turner In-Context idea (which goes back much further) was found to only affect first pod position ads.

In other words, the program state of mind must go deep to be able to resist being totally broken by the ads. Some viewers intuitively avoid paying attention to the ads if they are breaking the enjoyable mood the viewer received from the program. Others mute the audio. Once ad placement takes into account the neurocognitive resonance -- both buyers and sellers can tap into the Reset Digital platform to do this programmatically -- the overall positive mood of watching ad-supported television could actually be lifted.

To complete this discussion, let's address how these ideas apply to targeting. In addition to reaching people who buy your brand occasionally or who have shown interest in some other way, these same neurocognitive tools allow the CMO to add new targets who are simply people that lean toward the same states of mind as are in the ad.RMT derives this from privacy-protected content consumption patterns e.g., set-top box data, etc. In digital RMT works with Semasio to be able to classify people by their motivations, so that (for example) a leadership ad can be sent (through leadership contexts) to people who aspire to be or are leaders.

Again, these extra sensitivity solutions can be applied by the best CMOs programmatically now, at scale. Each impression showcases the ad, giving it its best opportunity to make a positive difference.

This is a harbinger of many more positive changes to come in mutating advertising into the world's most consistently authentic mood lifting and inspiring experiences. Tied to your brand, without need for "selling" copy.

Help us all keep a stiff upper lip, to keep smilin,' and be open to cooperation, slow to anger.