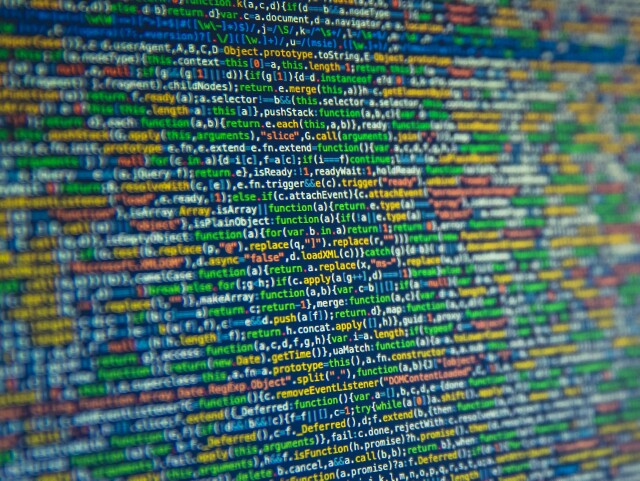 ANA and Forrester Research have just released a new report, "The Digital Transformation of Video Advertising Arrives," based on research among ANA members.  The research indicates that television advertising is at the cusp of significant change as marketers are incorporating the data-driven approaches of addressable and advanced TV into their plans.

Addressable and advanced TV are defined as follows:

Adaption of data-driven television has crossed the critical inflection point and maps almost perfectly to the archetypal curve that predicts innovation trajectories.  The classic model of innovation adoption shows that as usage moves beyond the innovators and early adopters (16 percent of a general population) to the early majority (the next 34 percent), adoption rapidly increases.  When we asked advertisers about their use and knowledge of advanced TV and addressable TV, the results closely follow this pattern: 15 percent to 17 percent of respondents said they regularly use these buying approaches, and 35 percent said they've experimented with addressable TV but need to learn more.  Twenty percent said the same for advanced TV (see graph, below). 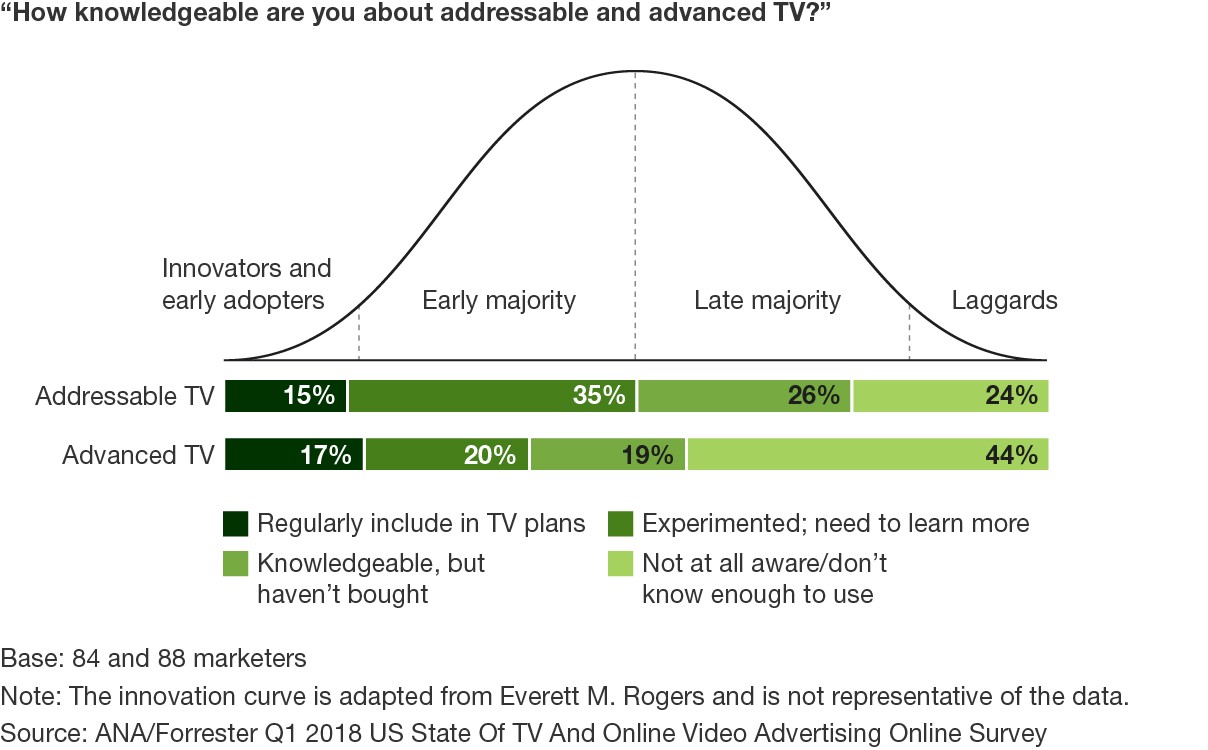 There has been a long-standing belief that television is a non-addressable ad medium while digital can target and address individuals. As a result, advertising dollars have been flowing to digital and digital ad spending has surpassed television. But now, there is the strong prospect that data-driven television will revitalize the TV ad industry,

ANA is appreciative of our partnership with Forrester Research that resulted in this new work. “The Digital Transformation of Video Advertising Arrives” is available on both the ANA and Forrester websites (www.ana.net and https://go.forrester.com/, respectively).