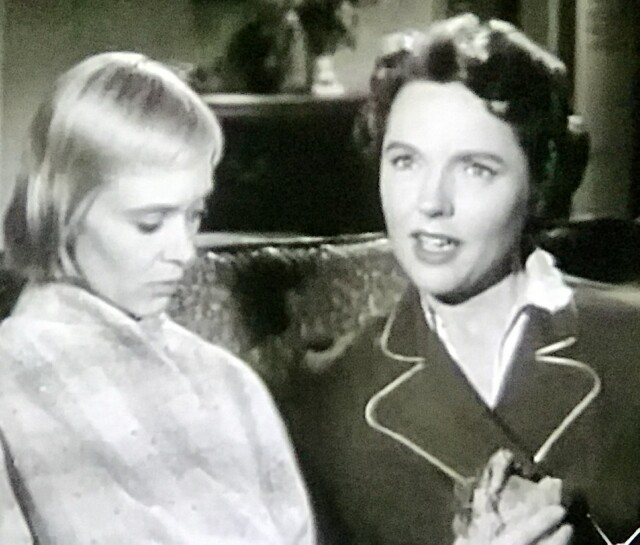 In Chapter 13 of his book The Future of Men, MediaVillage.com founder Jack Myers discusses many of the father figures in popular American television series over the last seven decades. He pays special attention to the beloved sitcom dads of the '50s, epitomized by the likes of Ward Cleaver on Leave It to Beaver, Ozzie Nelson on Ozzie and Harriet and Jim Anderson on Father Knows Best, noting that these idealized men were seemingly perfect pops in their day. Every morning after breakfast with their wives and children they dashed off to business (looking very professional in their crisp suits) and returned home every evening (still looking crisp) to solve whatever problems had arisen for their loved ones during the day, often over dinner with the fam or immediately afterwards.

Myers pays special attention to Jim Anderson, played by Robert Young, who later achieved even more TV fame as the title character on the medical drama Marcus Welby, M.D. Here’s what Myers has to say about him:

"In Father Knows Best, Jim Anderson was perhaps the most idealized father ever seen on television. This classic 1950s businessman worked against type and actually enjoyed spending more time with his family than he did advancing his career. His sense of humor was evident, and he indulged his children in ways that even frustrated his wife at times. Anderson was the good example that all children need, taken to extreme heights. He gives up an important Chamber of Commerce meeting to go see his daughter's school program, he takes his wife on a second honeymoon and can't enjoy himself because he's worried about his kids, and he even delivers newspapers in the rain to spare his son. Jim Anderson is the dad everyone wanted and that every television father is held up against."

That's all true, and it is one of the many things I have come to love about this enduring light comedy, which over the summer became my pandemic TV comfort food equivalent while the world around me went to hell. Today, everything about the lives of the Andersons seems utterly alien, as if I am watching 30-minute transmissions from another dimension. (In reality, I watch the show on Antenna TV, which is one of those increasingly invaluable television services that serve as archives of classic American television programming.) Father Knows Best may be dated in many ways, but the simple messaging about kindness, compassion and common sense in most of the episodes continues to resonate to this day. (That's one of the reasons why I named it one of my Top Shows of 2014, when my appreciation of all things Anderson began. Pictured below, clockwise from top left, are series stars Billy Gray, Lauren Chapin, Robert Young, Elinore Donahue and Jane Wyatt.) 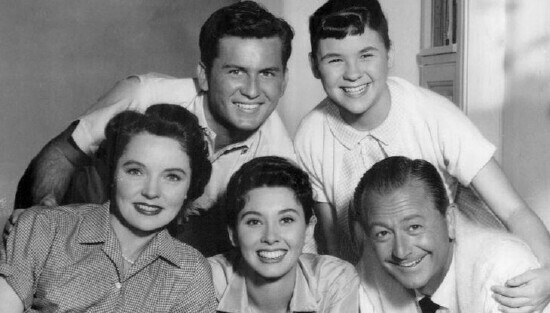 Perhaps Jim Anderson always knew best, but his wife Margaret was no slouch in the parenting department, either. Yes, she was perfectly poised and polished in every episode (like many TV moms of that era). If, as Myers says, Jim was the dad everyone wanted, Margaret was likely the world-class mom most of us idealized. (I wonder what real-life moms thought of her at the time?)

Margaret may have been fundamentally flawless, but there was one amazing episode that gave her an edge and made her, dare I say, real. When I caught it the other day it stopped me in my tracks. Jim and the kids were driving her crazy, and when she had enough, she let them all have it … not in one scene but throughout the entire story. The title of the episode, first telecast on May 22, 1957, says it all: Margaret Disowns Her Family. 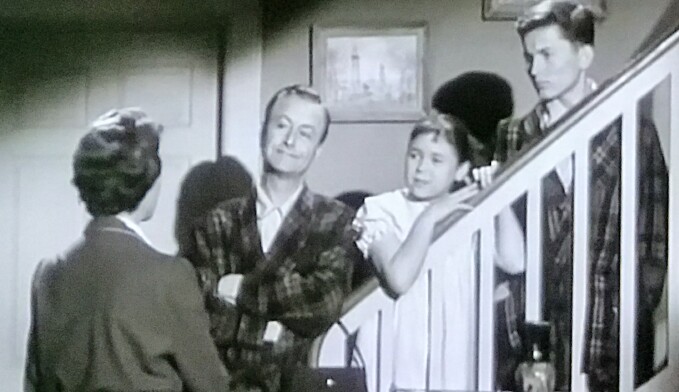 Now of course Margaret would never think of doing such a thing. She just saw fit to administer a little justifiable discipline in response to thoughtless behavior from Jim and the kids. But she was so firm that she inadvertently spooked a young pregnant woman named Esther Garvin who had stopped by the Anderson home with her husband Walt to purchase a used crib. (Side note: Esther was played by Christine White, pictured at top left, who would later co-star opposite William Shatner in one of the most famous Twilight Zone episodes in the history of that show, Nightmare at 20,000 Feet.)

Esther was so disturbed by Margaret's distress that she began to believe that starting a family was a huge mistake. The poor woman was deeply depressed, until Margaret took the time to explain herself and put things in perspective. I think the dialogue given to Jane Wyatt in that scene says more about motherhood and family life than anything I have heard in any other television series ever.

"I don't know what you heard me say to my children, but these are just the eternal little gripes of every mother. There are times when you almost feel like disowning them, but we might as well face it: Raising a family is no simple bed of roses. It takes a lot of hard work. Tell me this, Mrs. Garvin. Can you tell me one thing -- one worthwhile thing -- that doesn't take a lot of hard work? Believe me, I know of nothing more worthwhile than a family. Oh, you can get irritated, picking up your boy's jacket a thousand times, but what if you didn't have that boy to pick up the jacket for? You can get a little mad at your husband for barricading himself behind his newspaper at the breakfast table, but you just try eating breakfast without him there. These little irritations are all forgotten during those wonderful moments when you see your children begin to develop into people; the kind of people that you want them to be. Their triumphs at school. Awkward gestures of affection. Their demonstrations of moral courage, and fairness, and good will. The warm feeling that fills your heart at those times you couldn't buy for a billion dollars. There are good times and bad times, but you'll need them both. It's from the bad times that you learn. You'll find that your family has good points and bad points, and you love them for both. In fact, I think its people's shortcomings, not their strengths, that bind them together. So, the thing to do, is to muster up all your faith and your energy, your courage, whatever you have, and plunge head on into the demanding, difficult, but the most fulfilling and wonderful job in the world."

I imagine this episode had quite an impact 62 years ago. It still hits the right notes today.

By the way, there were 37 episodes in that third season of Father Knows Best. This one was No. 35. Can you imagine a time when producers, writers, directors, actors and crews turned out 37 original episodes of a primetime television series every season?