The Ad Industry at War with Itself 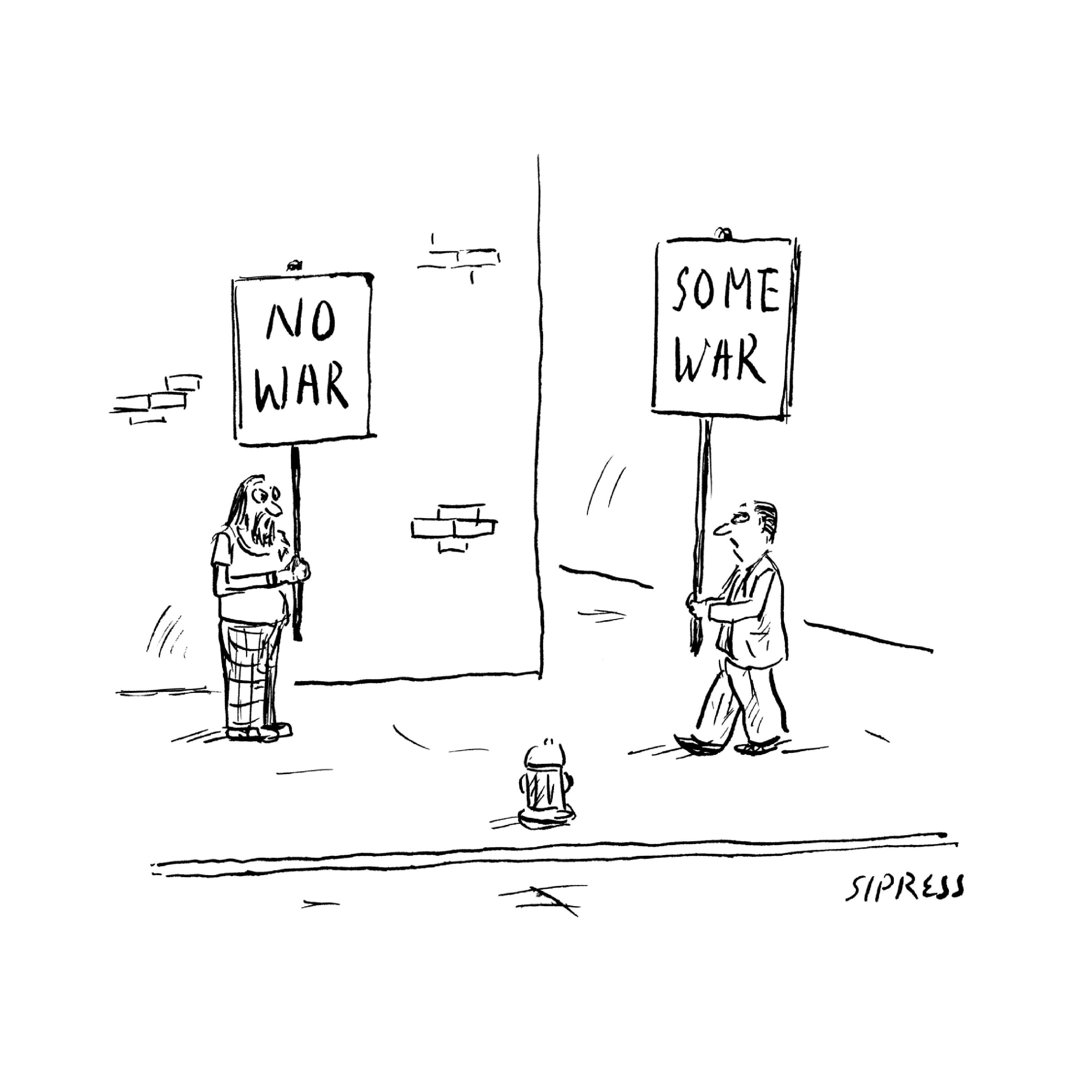 This month marks the one-year anniversary of the publication of ANA's "media transparency" recommendations, which followed a major investigation of media agency practices.  Lest we forget how central media transparency is to ANA, Bob Liodice (President and CEO of ANA) and Doug Wood (outside legal counsel) published a MediaVillage article this week reminding us that "if the allegations against the [media] agencies are true, the behavior is reminiscent of past high-profile financial scandals."  There you have it!  Lehman Brothers, Tyco, Enron, Worldcom, step aside!  Media agencies and their owners belong in the same lineup as Bernie Madoff, Dick Fuld, Dennis Kozlowski, Ken Lay, Jeffrey Skilling and Bernie Ebbers!

There's big money at stake, according to the authors.  "An advertiser with a $100 million annual spend may have claims from $30 million to $120 million … the amounts remain staggering for any major advertiser.  Even assuming an advertiser elects not to pursue a claim, the advertiser should ensure that the continued diversion of assets stops."

Does this sound like an incitement to sue, or a declaration of economic war?  Perhaps not, but it is sure to gain the attention of some of the 25% of the advertisers (according to the authors) who are not yet aware of the media transparency report and its findings.  And when they become aware of findings?  Some will be dialing 1-800-LAWYER, at least to review contracts, eliminate loopholes and (probably) cut media agency fees.

How are the media agencies taking this?  According to the authors, it depends on the agency.  "Some media buying agencies, particularly those now owned by one of the holding companies, publicly support full transparency.  Others have been forthcoming in private meetings and agreed to greater transparency, or have been honest about situations where transparency is not acceptable.  Many continue to be uncooperative and in denial."

Media agencies have been the cash cows in holding company portfolios, and their superior profit margins have covered up many other profit problems, not the least of which involve the weaker performance of the creative agencies.

How much of this pressure will lead to further agency downsizings remains to be seen.  Creative agencies have already been cost-reduced to within an inch of their award-winning lives, so they don't have very much room to cut, especially in the face of growing SOWs.  They need to focus on getting paid for the work they do, not for the inadequate manhours that provide the basis for current fees.  However, creative agency CEOs have not yet been willing to initiate this important change.  Maybe media transparency pressures will force them to act.

Left out in this war over media transparency is the deplorable state of ANA's advertisers' brands, which are not growing.  CMOs come and go at twice the rate as their CEO bosses, and confidence in "marketing as an investment" is at a low ebb, having been replaced by "marketing as a cost to be reduced."

ANA would do well to refocus its concerns and reflect on the billions of dollars to be made by its members if brands could be made to grow again, despite the challenges of e-commerce, fickle Millennials and a fragmented media mix that doesn't seem to work very well.

To recapture brand growth, advertisers, media agencies, creative agencies and holding companies will need to work in partnership with one another. The media transparency issue, though, is driving them apart.  All parties need to kiss and make up, led by the leaders of ANA and 4As, and followed up by those more directly involved.

At some point, the relationship conflicts on a wide set of issues, including SOW growth, fee reductions, benchmarking, in-house agencies and media transparency will need to be put to bed, and advertisers and agencies will need to get back to their awkward but essential marital relationship.

That's where the real money is.