The Agency and the Auditor 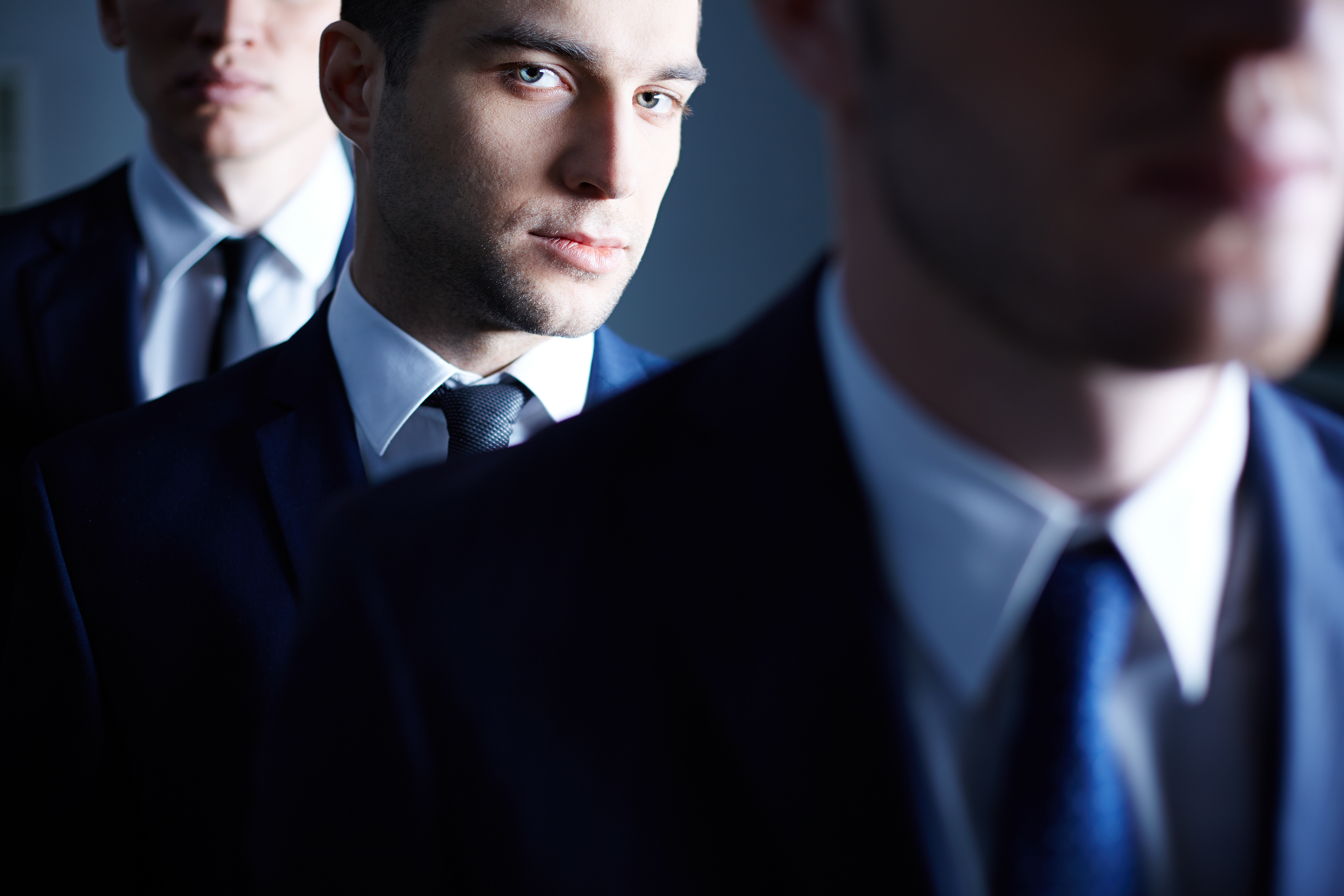 Imagine you’re running a media agency. You’re great at your job (the trade press and your peers within the industry tell you so); you’ve been doing it for a number of years and have delivered substantial success to your owners.

Over time you’ve developed your operation from being a pure-play media planning and buying business into all sorts of new and exciting areas. Nowadays you lead a business that has analytics, “substantial” creative capabilities, sponsorship specialists, native experts, multi-skilled traders and a whole raft of digital superstars.

You’re in great demand as a speaker at events all over the world; the world’s trade media hang on your every word and for good reason. You write excellent and thoughtful articles.

Over the years you’ve been given a pretty free hand to develop your business in whatever way you feel is likely to deliver the greatest return to your owners and/or shareholders.

The detail of how you do this has hardly needed to involve clients. You grew up in an era where most advertisers knew little about “media” and cared less. You rarely had to explain your actions to your customers beyond reassuring them that you knew what you were talking about and that the future lay in diverse, high-quality services that they would be crazy not to buy.

In other words your true accountability was very largely internal, rather than to any external customer. Yes, of course you’ve always believed in payment by results but at the same time the small print and the definitions were generally within your control.

There was one fly in your ointment -- the media auditor or consultant. But these guys were easily swatted aside, their data and systems could be criticized, their people dismissed as being ill-informed and out-of-touch and any apparently poor results explained and rationalized preferably using as much jargon and confusing language as possible.

Unfortunately, these irritants rather than going away have over time become both more numerous and more significant; as more and more clients decided it was smart to look ever more closely at how you were spending their budgets, and even at how you made your money from their money. (The impertinence of it!)

These advisors became ever more annoying. How dare they question your operation, your performance? How could they propose alternative ways of doing things? They knew nothing.

For whatever misguided reason your advertisers continued to hire these people and to listen to them more and more. The situation became worse when a bunch of large US advertisers decided to gang up and investigate your long-held business practices and used consultants and auditors to advise them.

Suddenly your world started to collapse in on itself. Your techniques and approaches, designed to maximize your revenues whatever the consequences for your advertisers, started to be questioned. Deals done in dark corners started to be exposed to the light of day. The old practice of plans being influenced by deals started to be openly discussed and even ridiculed.

Those advertisers who had largely stood back and accepted whatever you told them started to ask questions. And who was helping them, egging them on even, but those pesky auditors and consultants.

Now you have a problem. You decide that you must fight back, must put your case, must reclaim the high ground by restating your superior knowledge of all things media. But understandably you don’t want to openly criticize your clients.

Your strategy is clear. Attack any trade body daring to question your methods. Blame “clients” in the round for not appreciating you sufficiently to pay you properly. Mention no client by name. Steer clear of any serious public engagement with the issues raised. Digress, move the goalposts, employ diversionary tactics.

That just leaves the blasted auditors and consultants. The very people employed by advertisers to stoke up discontent, to question and to probe.

How to deal with them? How to create a story within which any informed assessments of what you do are discredited?