Those ANA Reports -- The Battle Begins 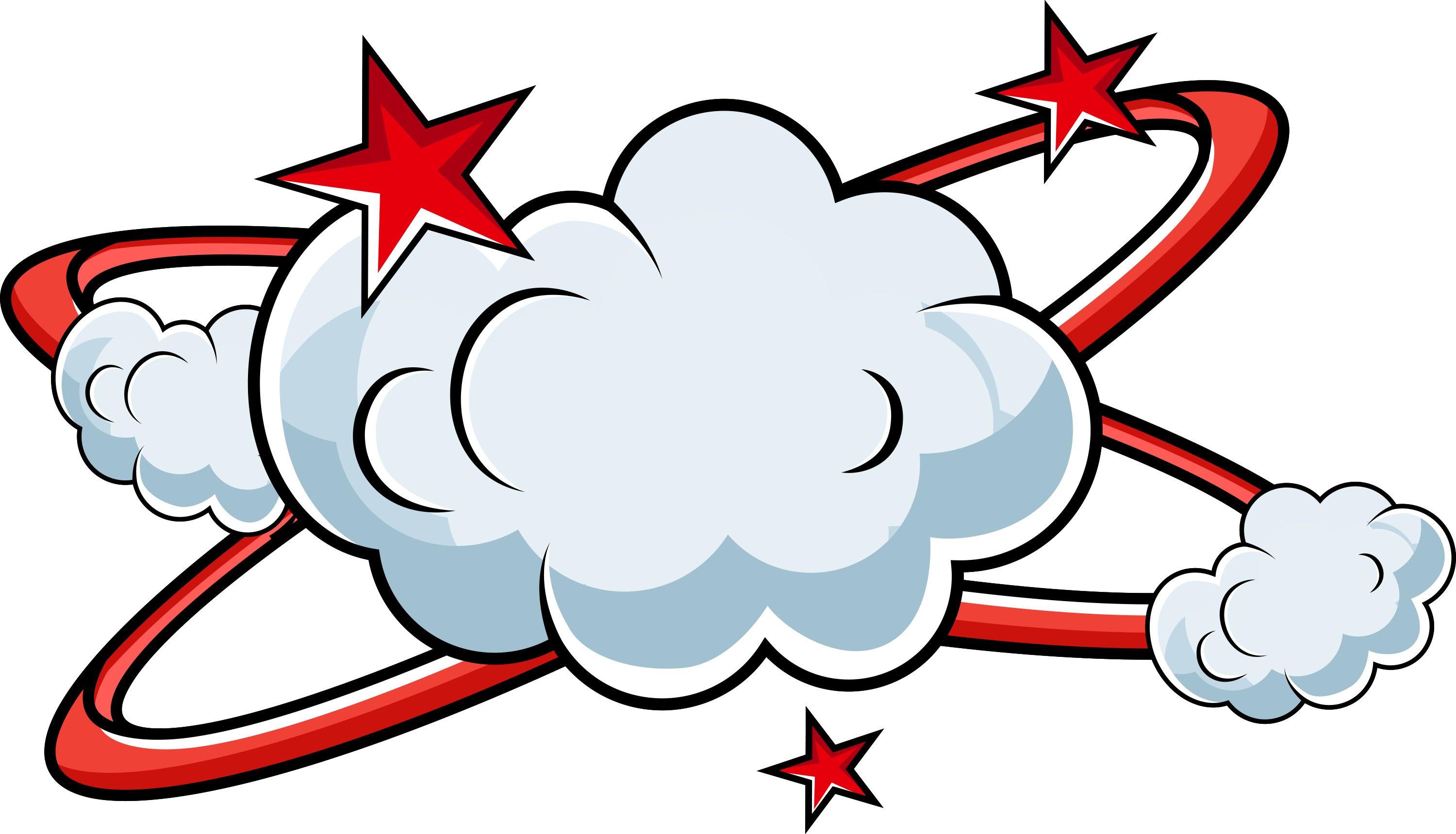 The first of two ANA reports has landed, containing the results of 150 interviews conducted by the investigators K2 with "marketers, media suppliers, ad tech vendors, current and former advertising and media agency professionals, trade association executives, industry consultants, attorneys, barter company employees and post-production professionals." All were conducted anonymously; five out of the top six holding companies withheld their current executives from interview, although K2 did interview several ex-holding company executives. IPG, long a supporter of total transparency in all things is the one company that did collaborate. One can only speculate as to why most of the holding companies chose not to allow their staff to participate.

Their stated reason -- that the ANA should have conducted a collaborative investigation involving their trade body the 4As -- doesn't make any sense. Why would you conduct an investigation into suspected wrong-doing alongside a body representing those organizations you suspect of the wrong-doing? How could anyone believe the outcome of such an investigation?

No names are included within this report, which has led the agencies and even the AdContrarian to conclude that the whole industry is being damned, the innocent with the presumed guilty.

K2's conclusions are not good for the agencies. Rebates and non-transparent practices are found to exist and to be "pervasive" -- not isolated, not occasional lapses, but "pervasive."

Equally damning is the conclusion that "media buyers (sic) were sometimes pressured or incentivized by their agency holding companies to direct client spend to this media, regardless of whether such purchases were in the clients' best interests." In other words, planners are told to spend money in certain channels that deliver benefits to the agency even if such channels are not right for the client. This chimes with what Jon Mandel said last year. (His speech, too, was based on interviews with those in the industry.)

Anyone with even a fleeting relationship with agency planners (including bloggers) knows this happens. It's hard to argue that this behavior is strictly non-contractual, unless you believe as many do that agencies have a general obligation to serving their clients' best interests, whether defined within a contract or not.

The WSJ had already leaked some of the findings before the ANA big reveal, a significant point given that the WSJ's core audience is the CEO's whose businesses employ agencies, and whose budgets sustain all ad-supported media channels. This is a story that will get attention in the boardroom.

As the agencies' main line of defense looks like it's going to be that everything they have done is in line with their contracts, those signing those contracts could be in for an uncomfortable few weeks. Agency contracts may seem designed to confuse and to allow them (the agencies) a pretty free hand. But that is no excuse for waving these things through or for not reviewing them for many years.

Those agencies who have commented to date have accused the ANA of a range of sins. A Publicis statement said: "The ANA has failed its members, advertisers, agencies and the entire industry by releasing a report that relies on allegations about situations involving unnamed companies and individuals to make broad, unsubstantiated and unverifiable assertions."

Had Publicis and others collaborated the report might perhaps have been less "broad, unsubstantiated and unverifiable."

The 4As said: "The immense shortcomings of the K2 report released today -- anonymous, inconclusive and one-sided -- undercut the integrity of its findings." That is frankly ridiculous. K2 conducted 150 interviews. No doubt they would have liked to have done more but five out of six of the top holding companies -- the backbone of the 4As membership -- refused to collaborate.

And now the 4As is saying the findings -- the picture emerging from 150 individual interviews -- is "one-sided."

It would have taken a remarkable degree of organization for all 150 interviewees (not to mention those conducted by Mandel last year) -- that's real people who have experience in these matters -- to have simply invented the practices outlined by K2, especially as some of them were supported by signed documentary evidence.

What would they do with these names and details except pursue the people concerned possibly through the courts?

So what is going to happen next? This has the whiff of a disaster for the large holding companies' media divisions. The light and shade surrounding the contractual rights and wrongs, along with the many lawyers' arguments, will I fear largely be ignored over the coming weeks. Today's media after all is all about headlines and moving on.

What will be remembered is that contract or no contract the agencies stand accused of hiding rebates and that it is the size of these rebates, rather than the planned effect of the advertising placed on their clients' behalves, that dictates where large chunks of money are spent.

Maybe the holding companies that have been so quick to comment should undertake a quiet, considered investigation within their own organizations as a first step towards identifying and then sorting out any malpractices that might exist.

One consequence seems likely to be a wholesale re-drafting of advertisers' contracts with their media agencies. That is surely far better done collaboratively rather than in an atmosphere of mud-slinging and abuse.

Given it is the media divisions that contribute the largest margins to their holding companies, the agencies would be better off doing less complaining about one-sided, unsubstantiated findings and more collaborating with their clients to ensure they're fairly paid for the work they do.

(Editor's Note: A shorter version of this post appeared June 7 on Mediatel's Newsline.)