The Best Advice You Will Ever Receive About the Ad Business 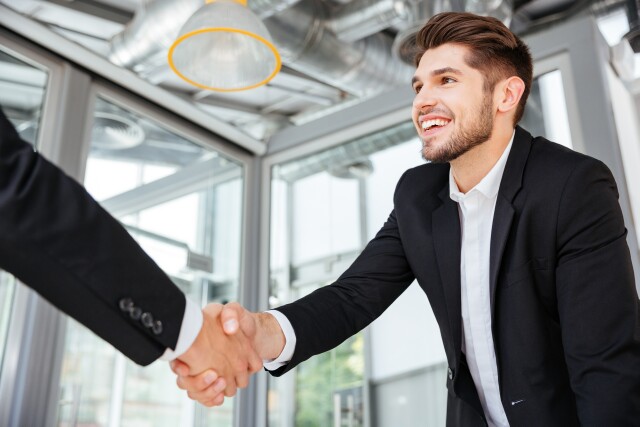 I’ve been in the ad business almost 50 years, starting as a messenger in an ad agency in the days when the U.K. had one commercial TV channel, no commercial radio stations and precious little in the way of formal training for budding agency staff.  Despite myself I’ve absorbed lessons, and so from time to time I’m going to devote this space to attempting to summarize a few things I’ve learned.

This column focuses on people.  What follows could have been much longer and included real-life examples (and will be if I ever bother to work this up into a speech).  Be sure to read my first post, on what I’ve learned about agencies.  Let's continue.