The Biden Administration & Advertising: Predictable Change for the United States 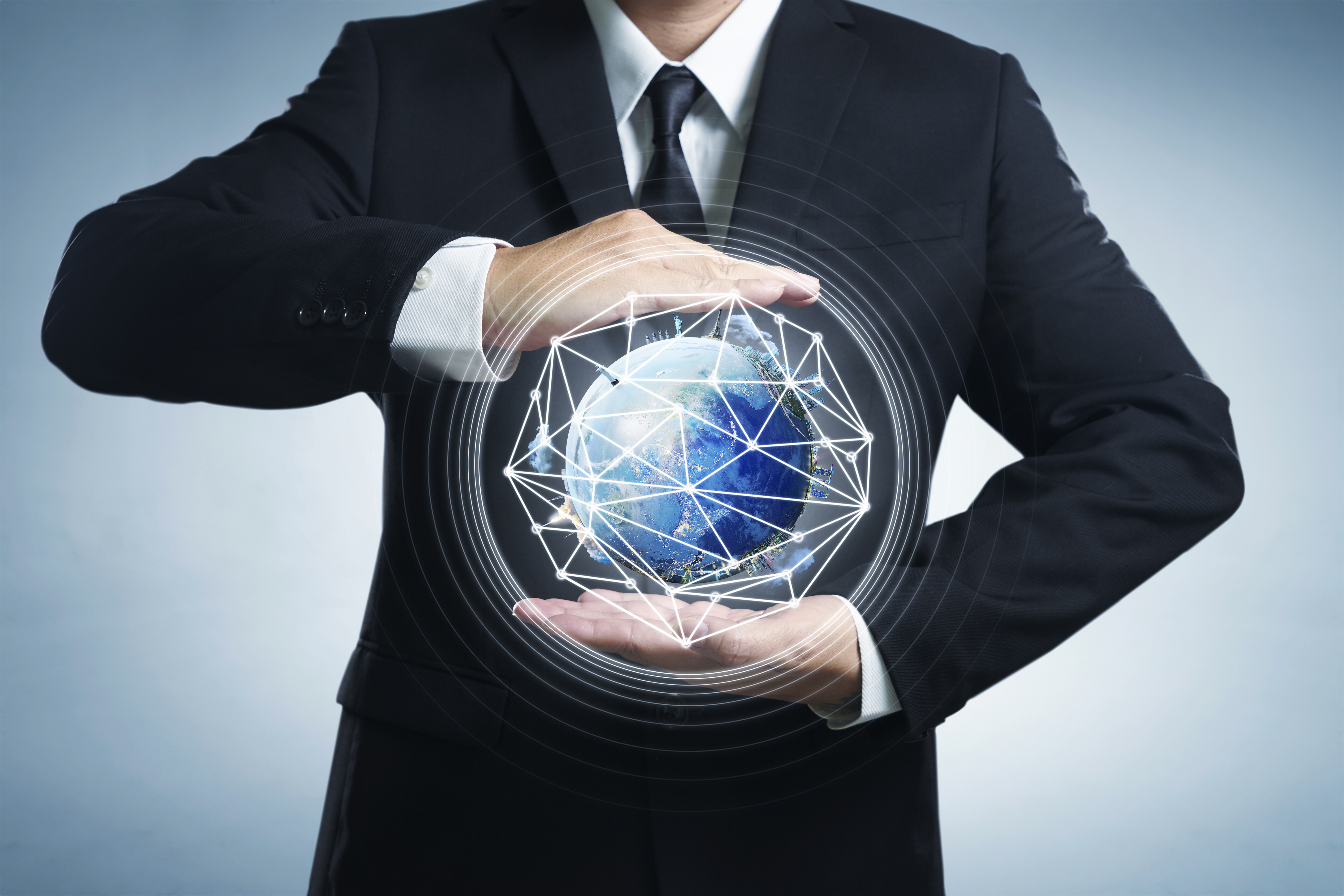 With a new administration set to take charge of the U.S. government on January 20, new policies could impact a range of matters relevant to the advertising industry or, alternately, in other spheres, a status quo approach could offer at least four more years that, in some ways, resembles the last four years.

Policy-making predictability.The single most important issue for the industry is, of course, the high likelihood that policymaking will feature more rigor and formal process rather than something that is personality-driven and ad hoc.

Even in areas where this involves more regulation, such as automotive fuel standards, predictability of policy making is ultimately more favorable for the economy as it allows companies to better plan for the future and invest with higher degrees of certainty.

Similarly, we would expect a higher likelihood that actions initiated by the Department of Justice will be driven independently of the White House, which, in practical terms, means that individuals knowing the preferences of the President will not be specifically assigned to roles where they are responsible for deciding when cases of particular interest to the President will be pursued or ignored. This would provide more predictability for companies pursuing mergers and acquisitions, for example.

Consequently, when actions are taken that may have some merit behind them, we would expect formalized processes leading to cases that have a higher likelihood of withstanding judicial scrutiny and ultimately succeeding.

Outcome of the Senate races will impact whether or not new laws will be passed. At a more tactical level, the degree to which the administration will be able to establish new policies will depend heavily on the outcome of the run-off elections in Georgia, which will, in turn, determine whether or not the Senate is controlled by the Democrats or Republicans.

If Republicans hold on to at least one seat, less legislation will be likely to pass both houses of Congress. This means a status quo will hold with respect to adding or eliminating laws, although there will still be significant latitude for the administration to use executive actions, now demonstrated as a legally, if not politically, acceptable approach in many instances to accomplish new policy objectives, or existing laws to accomplish policy goals.

If the Democrats can win both seats, it does not mean that there will necessarily be meaningful changes: any one Democratic senator would suddenly have an effective veto power over legislation, which in practical terms, likely means that the moderates, especially those facing election in 2022, will have particular importance.

Federal privacy law seems unlikely at this time. Either way, there is no particular momentum behind a national privacy law akin to GDPR in Europe, although circumstances could certainly evolve to lead to one.

States seem more likely to establish laws of their own, which could have the effect of leading to a similar approach to data privacy in both territories.

We note that the newly updated California data privacy law does not yet require those who secure data to persuade consumers to "opt-in" to sharing data and instead is focused on an "opt-out" approach.

By contrast, GDPR is intended to require an "opt-in" approach even if that notion is not uniformly applied at present.

Section 230 of the Communications Decency Act seems likely to be changed or revoked. There is, on the other hand, serious momentum and bi-partisan support behind finding ways to regulate "big tech" that can take several forms.

For example, this could include revoking or otherwise modifying Section 230 of the Communications Decency Act, which generally provides platforms, including Google and Facebook, with immunity from liability for harm that occurs to users because of actions those platforms take or fail to prevent.

It seems somewhat inevitable that platforms will begin to take greater responsibility, one way or another, which should ultimately lead to more brand-safe environments even if doing so leads to some reduction in usage by a small share of platform users.

The rise of new platforms that do not restrict users' comments may occur, but they too could ultimately bear responsibility for consequences that follow from use of their platforms.

Big tech probably will be broken up or choose to break itself up. Antitrust actions will still occur, whether initiated by the DOJ or FTC, although, as indicated above, we would expect more rigor to go into the actions that the government takes.

There is a consensus, albeit one formed for different reasons by different parties, that the largest companies in the United States are too big. The specific way break-ups occur is difficult to anticipate, but seems inevitable, nonetheless.

In some instances, break-ups will occur voluntarily, while in others they will occur because a court mandates it after many years of litigation.

To the extent that today's digital media giants find their businesses separated, we would find ourselves with a media world slightly fragmented into a slightly bigger number of massive globally oriented digital media companies. Each of them would likely have their own "walled gardens" and each would be better positioned than now to acquire other companies or otherwise allocate resources more efficiently to drive faster growth than occurs presently.

This could mean that they would collectively take a greater share of spending than they do as fewer larger companies today.

The situation with TikTok, while approached ham-handedly over the summer of 2020, was not without its merits either. There are, from an American perspective, legitimate long-term concerns about whether or not personal data of American citizens might wind up in the hands of a foreign government, let alone one that is likely to be continually viewed as a strategic competitor at best and an adversary at worst.

While it's certainly possible that Bytedance or other Chinese companies will be able to invest and operate in the United States and with its closest global allies, the thrust of geopolitics suggests that a Biden Administration will not necessarily favor radically different policies than what we saw under Trump, either.

Global trade will impact what brands are in the U.S. Global trade is one other area impacting the advertising industry where we expect to see only modest change.

Under Trump, we saw policies that favored restrictions on imports in order to encourage more manufacturing domestically. This was generally contrary to the bi-partisan approach of prior decades, which generally favored reducing tariffs that had the effect of increasing the economy's reliance on services while reducing domestic manufacturing activity.

Of course, one of the great mistakes of that era was a general failure to provide sufficient support for individuals negatively impacted by this transition, and we could argue that one consequence is less support for global trade among supporters of both political parties.

To the degree that there are looser trade policies under the new administration, this would contribute to more economic growth and the presence of more brands within the economy, while the opposite would be true if a status quo direction is maintained.