The Brand Takeover of Pride

By Philip McKenzie June 25, 2019 On Influence and Influencers Archives 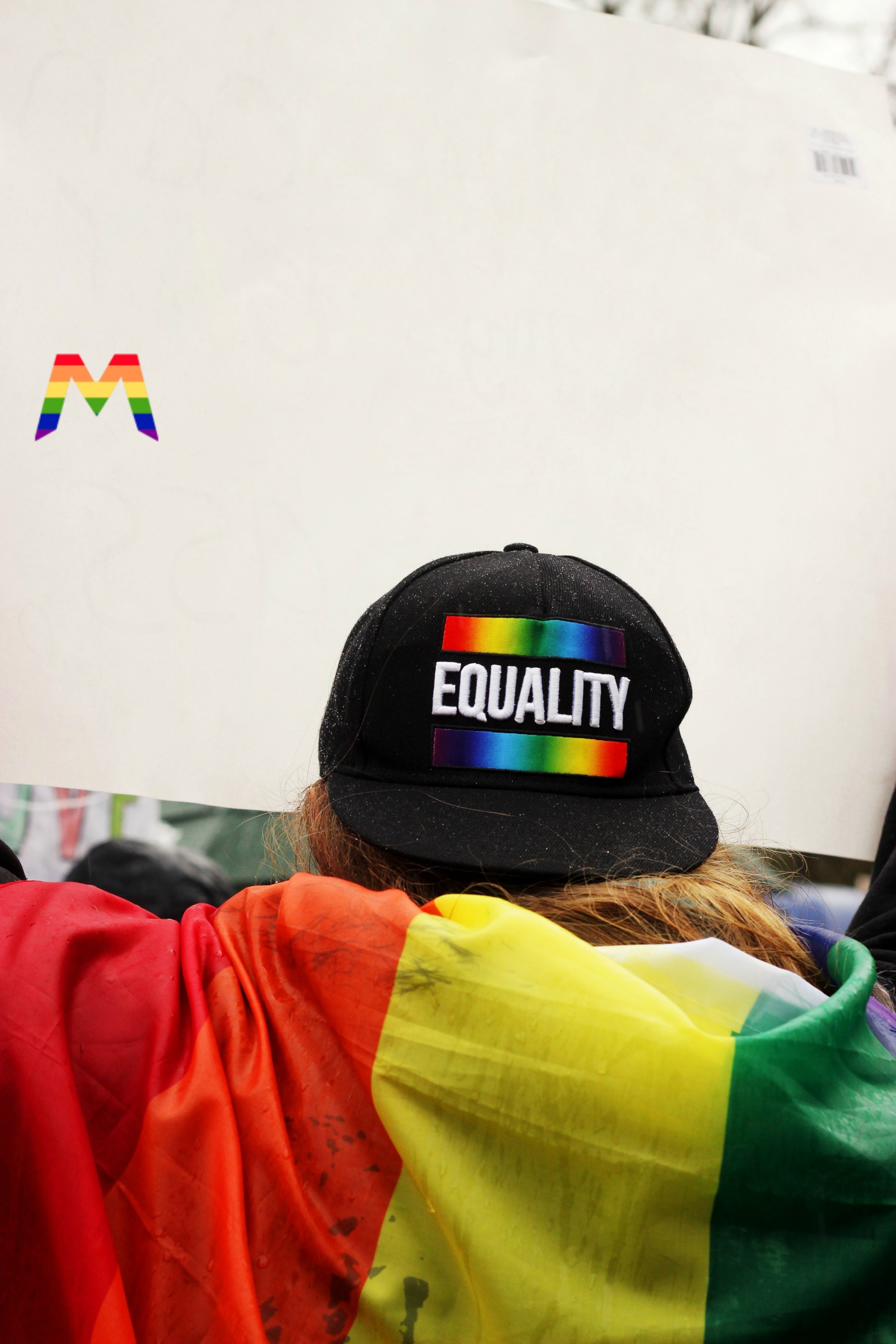 The sheer number of rainbow avatars from brands as I casually scrawl through Twitter is my first indication of how the annual Pride celebration is now fully mainstream.  This is the first year I can recall Pride being a ubiquitous brand activation opportunity.  In the wake of the 50th anniversary of the watershed Stonewall Uprising that is mostly credited with launching the gay rights movement the fact that brands are present in the celebration is a testament to how far we have come.  Brand engagement with the LGBTQ community for Pride Month is coming into its own but still has room for meaningful impact.

Pride Month is a remarkable opportunity for those in the LGBTQ community to celebrate themselves and coalesce around their shared values.  The celebrations vary from city to city ranging from the signature New York City parade, complete with parties and ticketed VIPs, to smaller but no less significant festivals across the globe.  Regardless of the size and the geography, the value of Pride Month is to create a safe space and visibility for a community that too often has been pushed to the periphery.  Pride Month specifically and the emotive concept of pride more generally are deeply embedded in the celebrations.

Brands that choose to use Pride Month to make a statement have to move forward with the proper awareness and sensitivity.  There can be a risk to over commercialize a moment that has deep meaning to all those participating.  Brands covet an LGBTQ community that is viewed as affluent with the potential for disposable income.  They also want to be on the "right side of history" and positive alignment with Pride Month is a low stakes way to accomplish that.  I have stated before thatbrands need to be patrons, not gentrifiers.  Properly done, participation in and support of Pride Month can be a viable means to distinguish a brand as a cultural enabler rather than merely as a profiteer.

Brands can use their voice (and financial resources) to truly advocate on behalf of issues germane to the LGBTQ community.  Recognition that the Pride Month celebration is as diverse as the LGBTQ community itself, which means it is not one thing in isolation, is key.  It is many things to many people.  Staking out a position of value-based advocacy consistent with messages of inclusion and acceptance can go a far way.  Smirnoff's "Welcome Home" campaign, a video series starring actress Laverne Cox, is an excellent example of blending a message to the community.  The idea of coming home is very much tied to acceptance and inclusion, which is a core component of Pride Month.  Smirnoff is releasing six signature bottles spelling out "Welcome" in six languages giving the campaign a global appeal.

Similarly, Verizon launched a campaign in partnership with PFLAG showing calls between families as someone "comes out."  Their brand connection is rooted in what they do as a telecommunications company -- bringing people together while paying homage to one of the most significant moments in the lives of those in the LGBTQ community and their loved ones.  Equinox has one of perhaps the most well-rounded activations with their "Life's a Ball" campaign, which pays homage to the legendary ballroom community of New York City in the '80s and '90s (currently serving as the backdrop for the FX drama series Pose).  Equinox is hosting "Voguing Master Classes" led by Jack Mizrahi and Sinia Ali. Proceeds for the ticket sales will be donated to House Lives Matter, an organization that serves as an organizing focal point for young people in the house ball community.  Equinox found a way to authentically plug into a scene that is an important cultural part of the LGBTQ community while also supporting advocacy that is valued by the group, a fine demonstration of how to be strong allies while incorporating a brand's corporate values without being overpowering with corporate messaging.

Pride Month can offer a significant way for brands to participate with and speak to the broader LGBTQ community.  Recognition of the struggle for equality and acceptance and the rich history and traditions inherent in Pride are vital to any messaging.  Also, understanding there is more work to be done and supporting that work is a significant brand opportunity.  The brands that will win are the ones that support and live these values long after the avatars lose their rainbows.