Quandary for Media Agencies: Golden Eggs from a Sick Goose 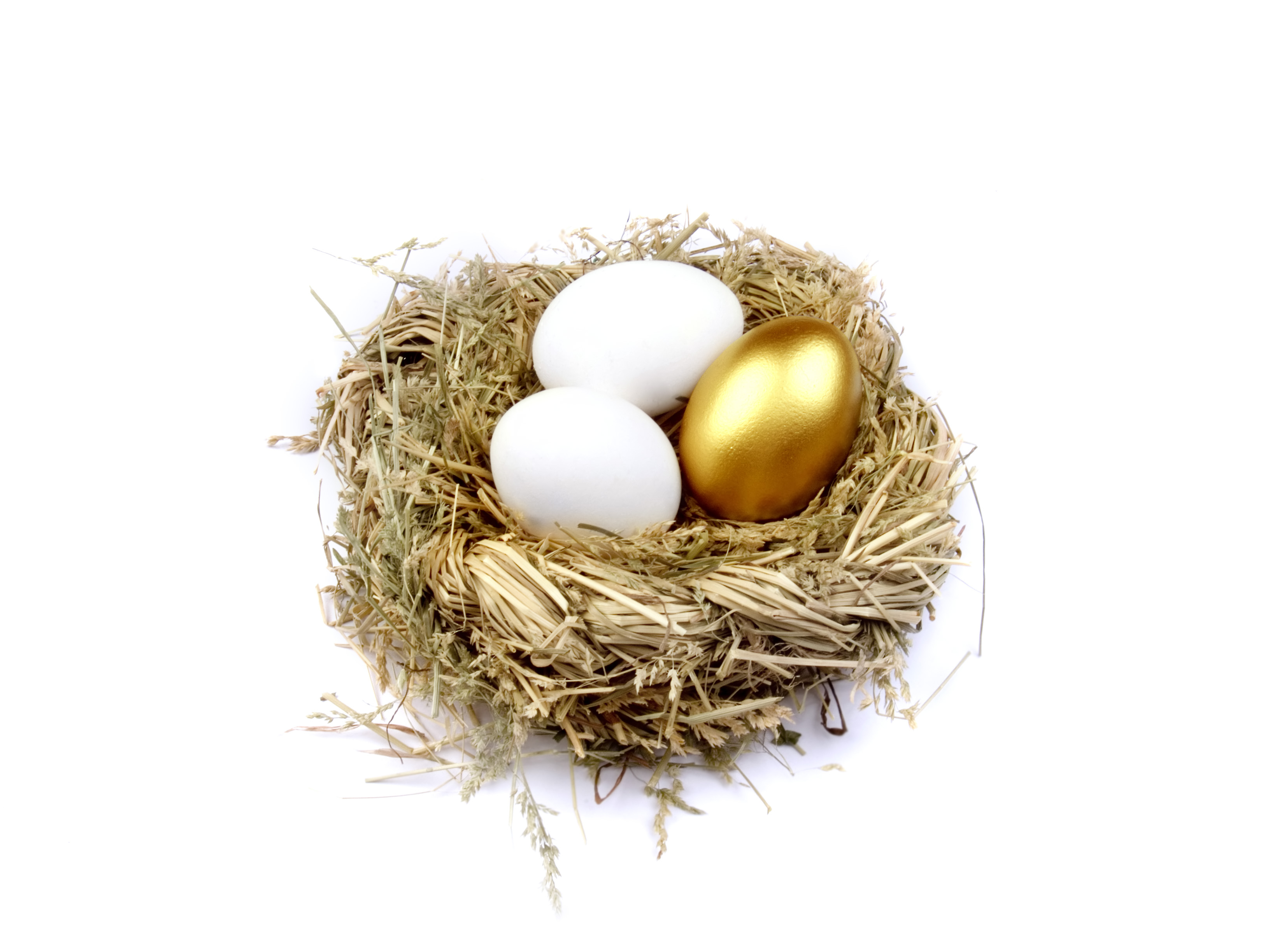 The network media agencies are full of contradictions. On the one hand, they have smart people who talk knowledgeably about the pressing issues of our time. On the other they make oh-so-secret deals designed to benefit themselves, over and above the needs of their clients.

These deals and the income from them have for many years been crucial to their parents, the major holding companies. The media agency divisions have been their star performers, but now the engine that's been keeping the whole enterprise flying along is sputtering.

Someone once described these media agency networks to me as being like casinos. There's the front-of-house dancing girls, the glamourous waitresses, the charming croupiers. And then in the backroom, away from the light and the thick carpets, there's the money men. You're persuaded to enter by the glamour, but at the end of the day the odds are not in your favor. The house never loses.

Agencies are full of experts, or so they claim. A few years ago every serious agency talked up its marketing science capabilities. World class, we were told. But, as the agencies themselves have pointed out in a different context, there's a problem marking your own homework.

Nowadays every agency has brilliant ad tech capabilities. World class. Well, if the Google/YouTube story shows us anything, it seems the much-vaunted brand safety systems might not be all that they're cracked up to be.

Go back further and several major agencies claimed they were the communication world's equivalent of McKinsey. World class consultants. We'll see how real that claim turns out to be as the likes of Accenture turn their attention to helping clients tackle the intricacies of online advertising, by (in many cases) building in-house tech stacks for major advertisers.

Remember the agency sneers when a few advertisers started on that journey? It will never work; it's too complicated; they'll soon find it's more productive to use us real experts in the agencies, and so on.

A few years ago, an agency CEO told me that in his opinion agencies faced a binary choice. Either invest in planning (I use the term loosely to encompass non-buying activities) and become true consultancies, or close the agencies' London offices, fire all but the traders, invest in the same sort of technology used in stock market trades and move to an industrial estate.

A couple of weeks ago that door too seemed to start to close as The Drum reported on a plan to trade online media on a NASDAQ-style exchange.

Accenture, Deloittes and the others have said they have no interest in media buying. They do though have an interest in planning and technology. They have the reputation, the trust of senior clients and the budgets to attract top agency talent (a la Google and Facebook).

The network media agencies, on the other hand, currently have the wrong sort of reputation and a serious trust deficit.

Under attack from both sides the major media agencies face a huge problem. Their owners -- the holding companies -- risk killing the goose that laid the golden egg. When, or rather if the obituaries ever get to be written the unrelenting focus on short-term trading revenues over the building of long term, profitable business relationships will be seen to have been at the heart of the problem.

The golden eggs may yet keep coming, but what we have right now is a sick goose.