The Conception of "The Babylon Bee" 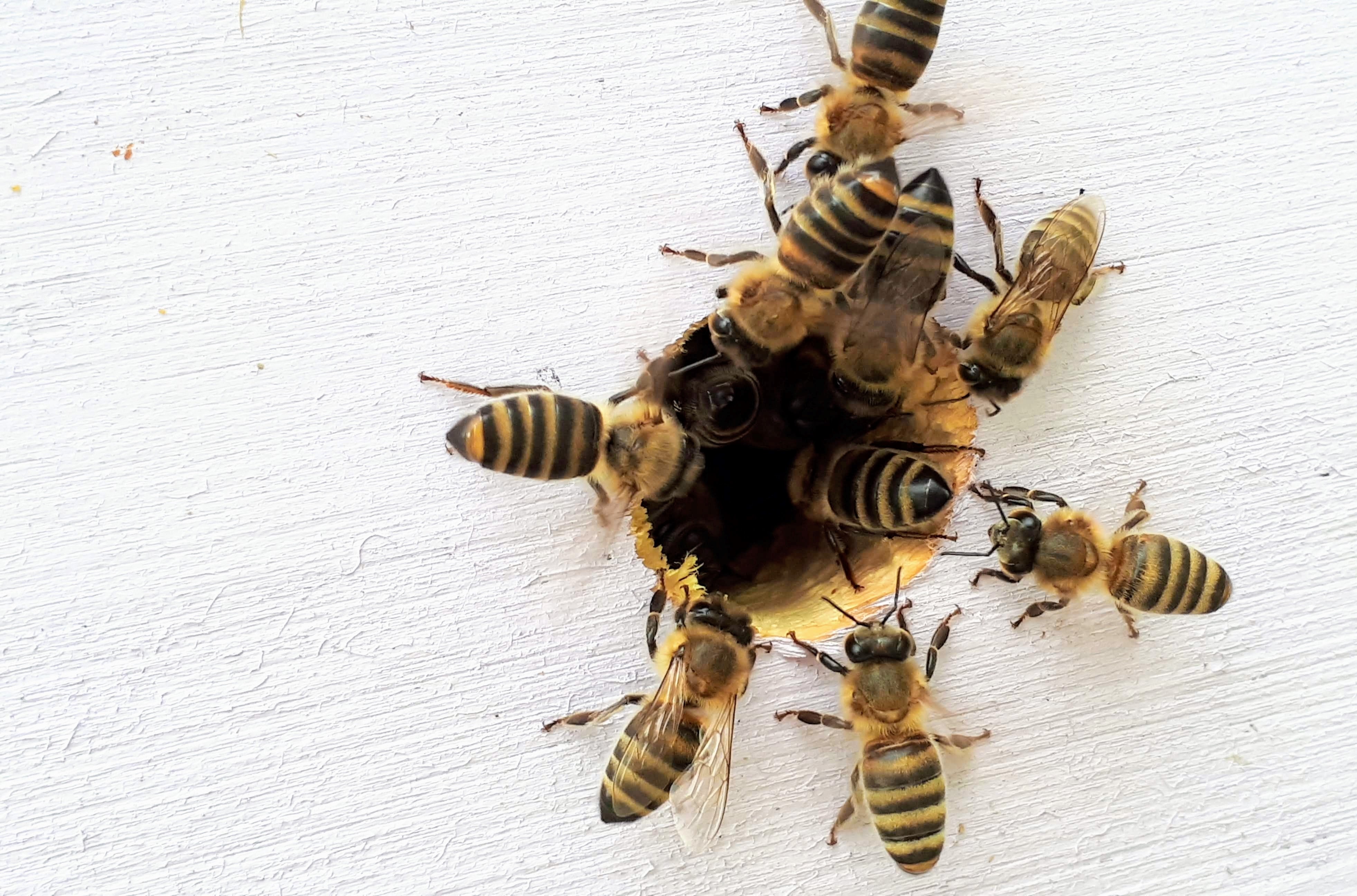 As is the case with many stories of entrepreneurship, Adam Ford, founder of the satire site The Babylon Bee, had little inkling of the degree to which his project would "explode" when he began. Although confident that there was an audience lying in wait somewhere for satire with a Christian twist to it, Ford, who was 32 when he launched The Babylon Bee in 2016, originally oversaw a one-man show and relied on unpaid submissions to keep the content rolling.

The Babylon Bee is, perhaps, best known for gently poking fun at many ideas held by American Christians, particularly those of the Evangelical variety. It humorously touches on the belief held by some Christians who take a literal view of the Book of Genesis that the Earth's actual age is 6,000 years. It also pokes fun at those churches that sometimes dip too far into the judgmental, such as with its recent story "In Strategy to Be Perfect, Church Asks All Sinners to Worship Elsewhere." Its satire pieces also examine day-to-day Christian life, not just theology. But, as Ford has indicated in numerous interviews, part of The Babylon Bee's mission — in addition to simply making readers laugh — is to highlight occasions when churches veer off course.

The publication, however, does not limit itself just to satire on religion; it routinely targets politicians and political movements of all sides. It indisputably goes further than other satire sites, such as The Onion, in its pointed criticisms of the contemporary left with biting satire pieces including, "Democrats Warn That American People May Tamper With Next Election."

As The Babylon Bee's editor-in-chief, Kyle Mann, indicated in a recent interview, few politicians, including Republicans such as President Trump ("Trump Irritated as Some Jesus Guy Hogs all the Attention at Prayer Breakfast"), escape the publication's aim for long. In all, it has been a remarkable ascent for a publication whose growth was entirely organic. There was no advertising budget and it owed much of its early growth to innumerable social media shares.

One of the most surprising twists to The Babylon Bee's story, then, is that Ford would walk away from one of the Internet's fastest-growing and most popular sites in the midst of its success. Ford, only 34-years-old at the time, penned an open letter explaining why he was leaving the site at a time where it seemed he had every reason to remain. In addition to citing his longstanding aversion to personal publicity of any kind, Ford raised a similar concern often expressed by many other publishers: the seemingly unlimited power of tech companies such as Facebook and Google to make or break a given publication's reach. This was, of course, the story of Mic's downfall.

But Ford also noted an additional element: the concern that large tech companies' values are often a world apart from the ones that he and his colleagues at The Babylon Bee hold. Ford went on to describe the Facebook and Google "practical duopoly on information" as a potential risk to publications that share The Babylon Bee's worldview: "It's a handful of people who are hostile to the Christian message and the plight of the individual deciding what's good and bad, true and false.... I am no conspiracy theorist; never have been. From where I sit, this danger is as clear as day." Ford's conclusion to this effect was no doubt influenced by the much-publicized controversy of the fact-checking site Snopes, a then-Facebook partner, rating a number of The Babylon Bee stories as "false" rather than as satire.

Although many commentators writing about The Babylon Bee have focused on the Facebook and Google points (as well as the Snopes imbroglio), there is likely a more important lesson when it comes to this satire publication. Unlike previous forays of conservative-leaning individuals into the world of comedy — from Tim Young to Fox News' efforts at late-night comedy (efforts often criticized but also defended, such as by The New Yorker's Kelefa Sanneh) — The Babylon Bee is genuinely and consistently funny. From its quaint and alliterative title on down, the site also seems to present its comedy from a place of well-being rather than anger. And, for its Evangelical readers, there must be the additional realization that its joke-laden criticisms of aspects of their religion at least come from a place of shared understanding.

Lastly, there is a long-standing relationship between Christianity and humor, a connection Ford must have been sensing when he gave an interview suggesting that, "the Church needs laughter." The ability to laugh at oneself must be a step away from what C.S. Lewis considered to be the most irredeemable of all sins: pride, which he defined as "the pleasure of being above the rest." Similarly, G.K. Chesterton ended his beloved book Orthodoxy by suggesting that the most unrevealed and greatest aspect of God might lie in "His mirth."

It is often said that it takes a big person to laugh at himself, but it likely takes an even bigger person to laugh at his religion, whether it be a theological religion or a secular one. And, today, when so many political worldviews also border on the religious, perhaps that's the most important lesson from The Babylon Bee: No matter how strongly one holds a conviction, it ought never be beyond the reproach of humor.