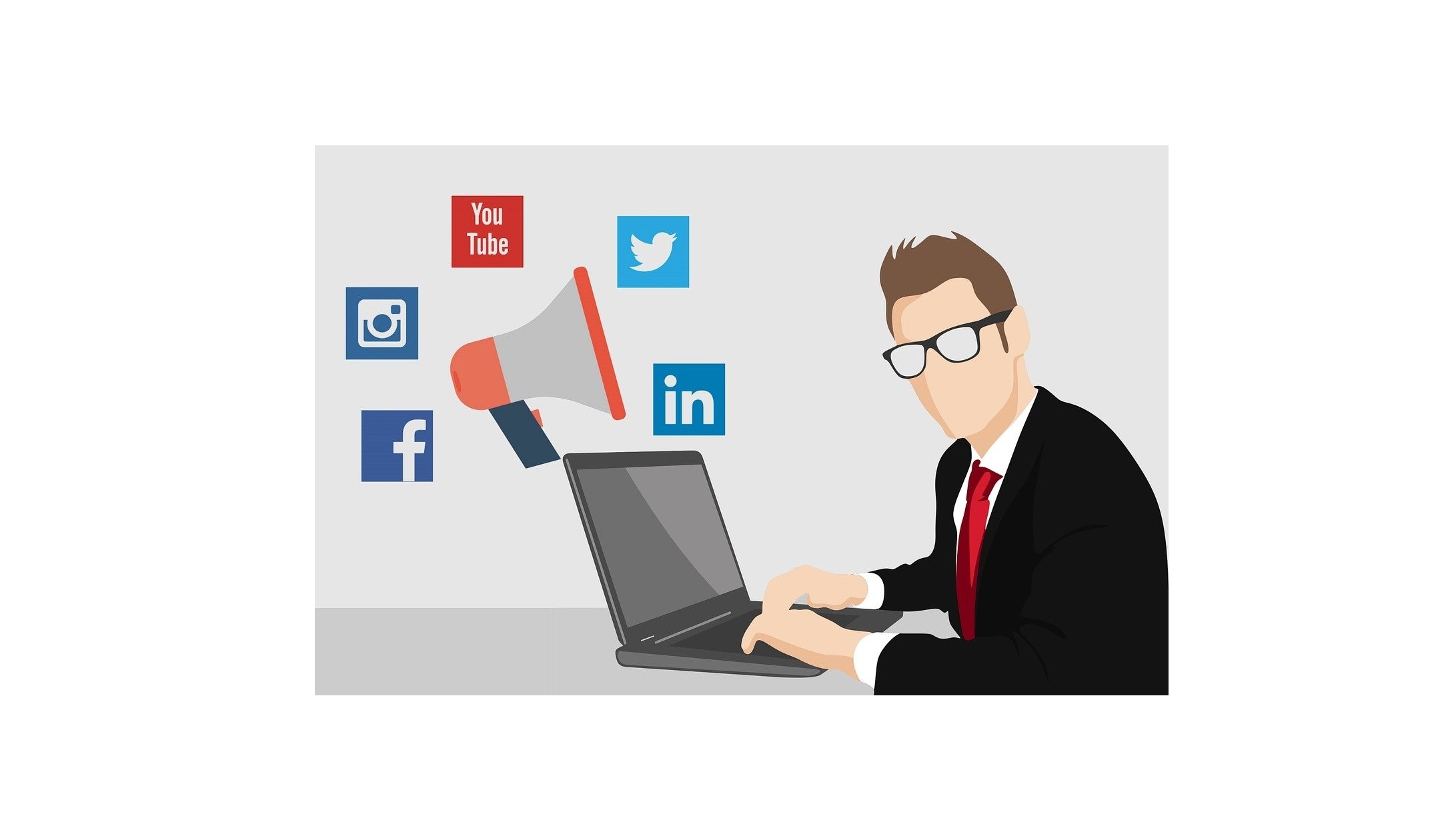 I have never met Tom Goodwin. I've never even heard him speak, but as is the way with these self-made social media superstars I feel as if I know everything there is to know about him.

Tom is or was until last week Head of Futures and Insight at Publicis Groupe. Before that he was Head of Innovation at Zenith; and way back when had a role responsible for Strategy and Innovation at Havas Media.

Last week Publicis fired Tom following a series of Twitter posts about the Coronavirus pandemic. Tom has for months been posting about how we have things all out of proportion, or, as he put it:

"I find the total obsession with COVID deaths over all other deaths entirely gruesome. 7,500 Americans die every day but only the ones with this precise new virus matter."

I do follow Tom on Twitter; I admit I find him deeply irritating in that he is forever complaining about this and that failure or inefficiency whilst rarely proposing any constructive solution. Fair enough, I yell at the screen, so go and do something about it then!

On the few occasions when I've moved on from yelling to typing, the answer I would get is that I have clearly over-estimated the influence he has within the organisation that pays his wages.

Like a lot of people Tom has made the fundamental mistake of believing his own publicity. He worked for one of the largest holding companies in the business, and before that for one of the biggest media agencies.

One reason (not, I grant you the only reason) that anyone paid much attention to what he has to say is because of the position he held.

He has some interesting opinions, but the difference between some old git of a blogger expressing a point-of-view and the same view expressed by someone who is (and I quote) 'part of a team that helps build what a holding company should be, with a focus on unleashing the power of culture, diversity and technology' is that one has a substantially larger platform and a far bigger megaphone than the other.

So Tom's defence around his COVID views, that he was merely expressing a personal opinion may be true but is irrelevant. His public persona, whether he likes it or not has been largely constructed around his role at Publicis; if he really wanted to express his personal views then why not create an online alter ego?

But whatever I may think of Tom and his views, were Publicis right to fire him?

First up, clearly, they can fire who the heck they like.

Second during a time of large-scale redundancies someone doing what Tom does (or did) must be vulnerable. Was he indispensable to any client? To the business as a whole? Did he bring in direct revenue?

Certainly, since the firing he has had a great deal of support from amongst his legion of followers, but many senior ad people, including one self-proclaimed Publicis client have stated that they felt the company did the right thing.

The COVID-related fuss might have been a highly convenient excuse.

But there is another angle to this. Like him or not, Tom has a point-of-view, and has not been backward in coming forward to express it.

This is something rare, not invisible but rare in the large agencies. Whatever happened to the industry's thought leaders, the contrarians?

Oddly, and I would be happy to be corrected on this point, I don't recall Tom ever taking a stand on any of the huge issues faced by the ad and media industries over the last few years.

Transparency in media? Tom would have been at Havas Media / Zenith around then. The holding companies held their tongues along with the tongues of their more garrulous employees.

Cambridge Analytica / Facebook and the misuse of data? Again, he was in a media agency and as a technology geek you might have thought he would have had something valuable to say.

The Facebook boycott? As a leader in one of the largest holding companies what was the Head of Futures view on the position of the platform giants towards hateful content? I may have missed it.

The PWC / ISBA work on the online ad supply chain? Zenith finally issued an incredibly bland comment along the lines of 'a thing happened' when shamed into doing so by one of their large clients. But Tom stayed silent.

The largest media and ad agencies have been remarkably quiet as the industry crumbles around them. When someone within the media agency world does stand up to be counted, as Mat Baxter of Initiative did with a view on FB, he was slapped down by his holding company CEO.

Tom Goodwin has a voice and has diligently built an audience. He's now free to act on his own advice.

As to the past, he could have used his position to address the many issues the industry is facing, as opposed to getting sucked in to a controversy over a topic that is both hugely sensitive, and self-evidently way outside his area of expertise.

Or as the incomparable Bob Hoffman put it: 'As if anyone in the real world gives 25% of a flying shit what some ad guy thinks about COVID'.