The Day After: A Political Opportunity 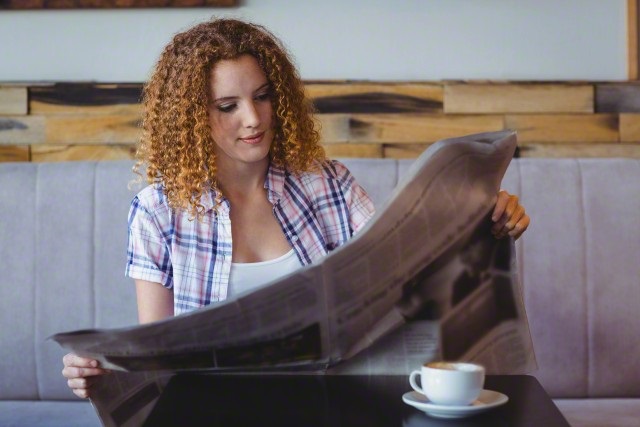 Tuesday night’s post-election remarks covered a lot of ground. The most common theme however centered on how ineffective the onslaught of negative television ads was in impacting outcomes. More importantly, on-air pundits tended to agree that the sheer volume of those spots cluttered the airwaves and in turn became almost like white noise. Their inability to impact results can only force one to ask: “Was it worth it?”

Smart corporate marketers who want to place important messaging in front of informed voters understand that their message can be lost on television. Broadcast is flashy and can provide attractive adjacencies within popular programming like major sporting events. However, broadcast is not capable of providing the kind of context that better ensures the engagement and action found in newspaper.  The NNN’s own top 25 market newspaper website aggregate on commodore alone provides an audience that over-indexes in delivering politically engaged consumers who span the political spectrum. Dominated by Millennials, these digital newspaper platforms deliver scale -- 44 million consumers, or 6 out of 10 adults aged 18-34. When is the best day to connect with them? The day after the voting.

An unusually large number of voters in this election cycle are waiting until they enter the booth to make their decision. That has resulted in even larger traffic and reader engagement numbers for all newspaper platforms on the day after a primary/caucus. Voters are turning to newspaper platforms first, and in record numbers, to understand specifically what happened within their state -- who voted for who in which county and why. At the Arkansas Democrat-Gazette on March 2 they alone saw a lift in single copy sales and one day growth of almost 20% in web traffic.  This surge can be planned against by savvy marketers who understand that once an election is over, campaign dollars move to the next contest and leave prime real estate up for affordable grab. Those who want to piggy back on the election fever are buying up that inventory across newspaper platforms and advancing their messaging in a terrifically strategic manner.

Take for example Pfizer, which has run corporate campaigns in key election states on the Wednesday -- the day following -- the past two Tuesday races. Their message isn’t politically driven. Instead it speaks to the involved back story that exists behind the creation of any import health cure. The creative is tight, straightforward and incredibly powerful. Run across platform, on these Wednesdays Pfizer found itself in front of well educated, involved community members who reside at the center of their social set and their community’s public discourse on topics important to their lives. This messaging compliments these local conversations and is available within the news delivery platform the consumer prefers best. These efforts are organic, grass roots and strong -- all three things central to great American politics!