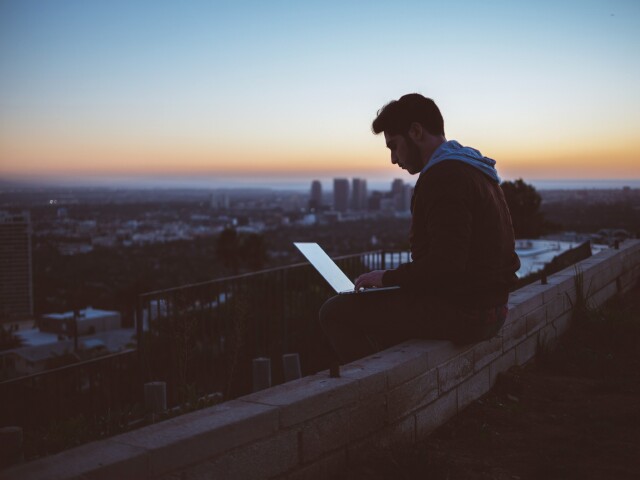 A long time ago I searched for a holistic psychographic system.  My partners and I paid coders to go through the million-plus words in the English language (Oxford Unabridged) and database those words that met the criteria on our instruction sheet -- designed to provide cues leading to the selection of words of psychological import.  Finding over 13,000 words meeting those criteria, we collapsed synonyms to get to about 10,000, and then used attitude scaling and factor analysis to discern 1562 clusters each represented by a word.

Using two out of three agreement, we applied those 1562 words to each of the top 1000 series on television.  Set-top-box data were used to develop psychological profiles of households based on the programs they watched.  A program recommender allowed cable subscribers to request a recommendation of their remote.  Within a second, our system told them which was the one program coming up next on one of the operator's channels that (a) that household had not watched before and (b) that household should like because it had the same "DNA" as the shows they did watch.  Eighteen percent of the recommendations resulted in a conversion to loyal (three out of four episodes) viewing of the program by the household to which it was recommended.

Multiple regression indicates that only 265 of the 1562 words were predictive of conversion.  These were called DriverTagsTM because they appeared to drive viewing behavior.  Third-party validations of these DriverTagsTM by Nielsen Catalina, Simmons, 605 and others indicate that they are also linked to brand choice.  Semantic analysis of the 265 words indicates that they cluster into 86 Need States.

Our hypothesis is that these 86 Need States are the same Need States that exist in our brains and are used by the subconscious lookup table to decide what to get us to pay attention to.

The DriverTagsTM and Need State system we are working with was not invented by us.  It was empirically discovered.  It shows up in set top box data, purchase data, survey data and panel data.

We hypothesize that the preponderance of Need States is formed in early childhood, and that we all have all 86 of them -- but the degree to which we are motivated by each of them is what widely varies.  Also, the same Need State may be "customized" by individuals so that two individuals both highly motivated by the same one may be motivated by different facets of it.  We call these facets DriverTagsTM.

Let's take one Need State and analyze it somewhat thoroughly, in order to provide a clear illustration of how to gain attention with attraction.

The Need State of Wanting to Be Upscale

One of the 86 Need States is Upscale.  It's a cluster of 10 DriverTagsTM.  Imagine a person only a few years old learning from his parents what "working" is.  They have to be gone most of the time to do this working.  The individual left in day care or wherever is not in favor of this working stuff.  He or she later associates working with slavery and says to herself, "we are born in bondage."  At a moment in time, perhaps around age seven, she says, "I'm going to beat the treadmill by making enough money fast to never have to work again."

We hypothesize that these events, when the individual comes to form a Need State, create a "conversation group" of neurons in the brain.  The Need State operationally is that cluster of inter-communicating neurons.  I call these events "Key Syntheses."

She associates Upscale with freedom, and with the feeling of being good enough or having proven herself in a material culture. She will be able to act any way she feels like without worrying about what other people think because being upscale makes her feel invulnerable.

Another person might have the same Need State to the same degree but it may be more oriented to social status or the way people look at them -- the opposite of the way this Need State operates in the first hypothetical individual.  The DriverTagsTM detect these differences.

Another subset of this Need State is very down to Earth and motivated by the ability to afford the very best of everything for its own sake, not for any psychological benefits.

From a marketing point of view, the theory stated in this and my prior column has the following implications: