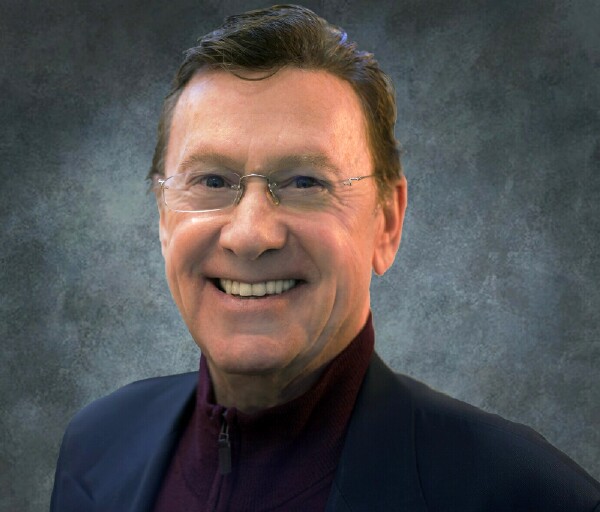 In 1999, we unwisely predicted that 2005 was going to be the first programmatic Upfront. Here is a reprint of that story.

Kim Randolph should have been happy. Her recent promotion to head network buyer for Omnicom/Carat made her peers green with jealousy, but she was running scared. This Upfront was going to be fraught with peril. The AT&T/Time Warner (AT&T/TW) integrated marketing sales optimizer had just come online.

As second in command to the immortal Steve Grubbs, Kim had learned well how to deal with the networks and their packaging maneuvers. Just five years ago she was happily buying Web banners and felt she knew what she was doing better than anyone. The past five years had been quite an education not only for her but for everyone else. Now there were fifty million homes receiving the high-speed Web through their TV sets and half of them could appear on television in real-time through their camcorders. The Web had become another million channels on the dial, and nothing was the same any more.

At least for the past three Upfronts Kim had felt a degree of advantage because of her buying optimizer. It fused together all of the data available in the industry, projected it forward in time with subjective judgments from the agency's top minds, and was able to react to any network package in less than a minute with a counter-offer and a visible bid to the network's competitors -- striking insecurity into the heart of the network making the offer.

Now the leading network had its own optimizer, one that stood the idea of optimization on its head: not only did it maximize prices, it copied the trick the top agencies had been using, and made visible bids to her clients' competitors, creating an auction-like atmosphere. At least, that's what Kim read about it in The Myers Report. No one had seen it in action yet, at least no one outside of AT&T and TW.

“It's a shooting war," her assistant David said, bursting into the room and causing her to spill her coffee. She ignored the mess and turned to her PC as he punched up the connection. "Look at this!" he blurted, scrolling down so she could see the package AT&T and TW was offering her shop. It went on and on, broken out by clients.

"What's the bottom line?" she said, poring over the figures. The network had documented the value of each component in terms of reach against each client's product user targets. This was going to take some time to analyze.

"Look at these!" she gasped. Suddenly, red flashing lights appeared next to some top-rated (3.0 or higher) returning sitcoms, of which there were only a handful in the first place. "These lights indicate that Mindshare and MarketingVest have just placed bids on these shows."

"How could they react that fast?" David demanded, his voice rising uncontrollably. "It’s a bluff! They're just trying to stampede us!"

"They've got everything in here but the kitchen sink," Kim muttered, scrolling down to get the scary flashing lights off her screen. "Bugs Bunny drinking Pepsi, movie product placement, Internet sponsorships, network, spot, cable bill stuffers ..."

A new flashing light appeared. "There goes Universal Initiative Media. Coke is bidding on that movie," David choked. His hands were shaking. "What are we going to do if we get locked out of the high-rated stuff?"

"Run the shows against the passive people meter/room-leaving data," she ordered. "Re-rank everything and send it back, cutting out programs that fall to the bottom. Bring the package down to about $7 billion and shoot it back to them as fast as you can."

"That should keep the projected ROI about the same," David whispered to himself.

"Exactly! Go do it," reassured Kim. David whisked out.

Kim paused to mop up the coffee and noticed that her hands were shaking, too. She sat back and allowed herself a smile. It didn't matter what she did, she thought, as long as she reacted fast and used some kind of logic, any kind of logic. The room-leaving numbers were something the agency was identified with, so it made sense to leverage them. Other shops would use different parameters, whatever they had made hay with in the last year.

Suddenly Kim felt cold. What was it going to be like when the other networks had sales optimizers too? David found her with her head in her hands and tiptoed out.

What will be the actual timing of the first programmatic-dominant Upfront? And what about that room-leaving stuff? Come back next week for the answers. Thanks!