The Future is Fake 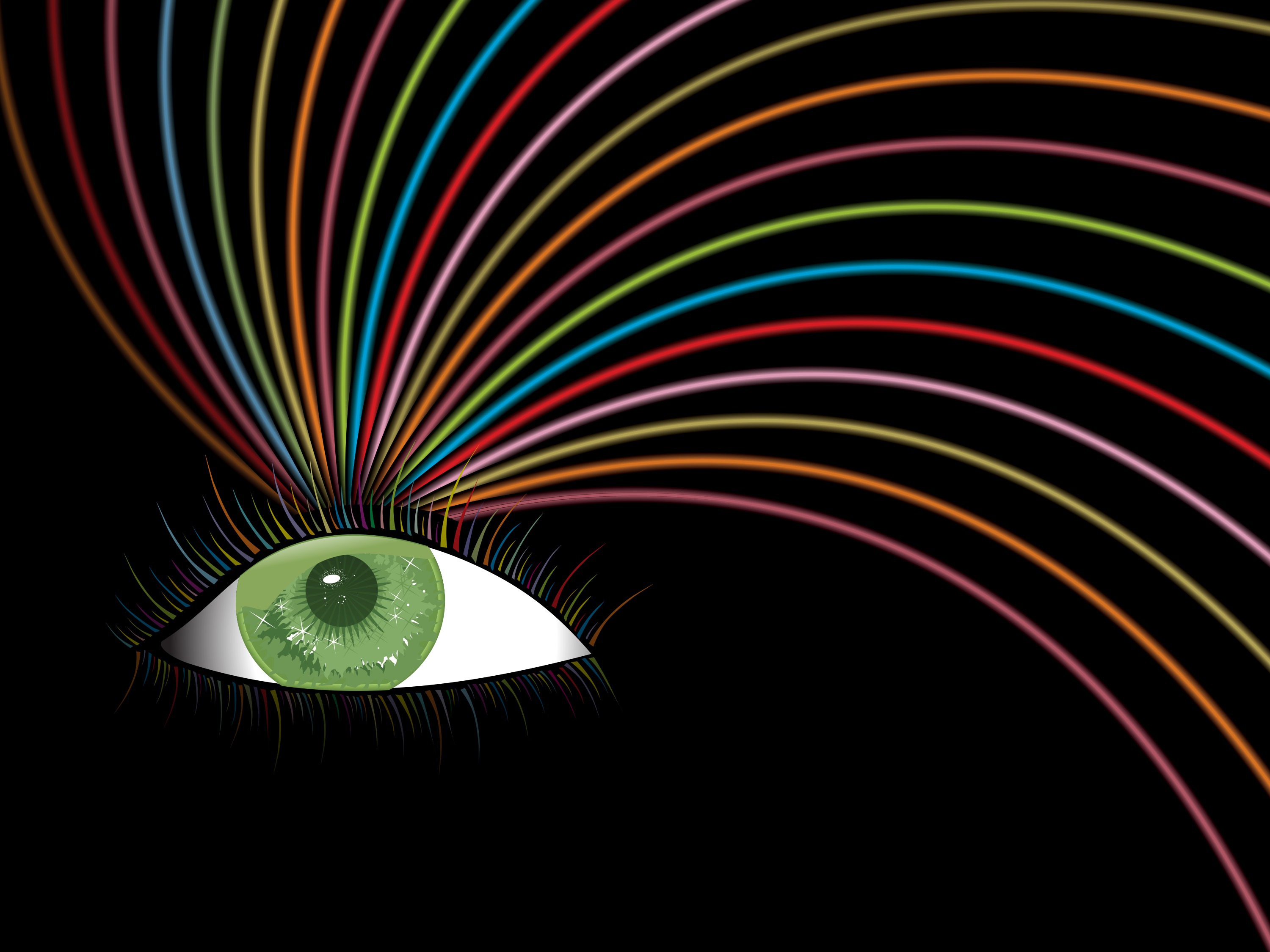 Influencer marketing is currently in an arms race for the eyeballs, attention and engagement of consumers.  No longer a niche part of the marketing budget, influencer marketing is increasingly a primary focus of many brands that are desperate to make inroads in their markets.  It is a beast that is fed by both sides of the supply chain.  Brands are more desperate to link with influencers that can move their message forward and, conversely, more and more people desire to become influencers.  As seductive as this battleground for hearts and minds might appear, how much of it is real?  What is the future of influence in a world where reality is more and more difficult to discern?   What is influence when our future is fake?

Influencer marketing's reliance on nebulous metrics is no secret.  The digital tools and platforms that have catapulted the medium to prominence can also be weaponized against it.  Influencers have used companies and apps to buy followers and likes, which boost their profiles and suggest more engagement than they truly have.  When digital metrics are the primary way in which relevance is assessed, there is a danger of creating countermeasures specifically to game those systems.

Fake followers have even gained the attention of regulatory agencies, such as the FTC and legal authorities like the New York State attorney general's office, that desire to protect consumers from being misled.  Brands that overly rely on ROI will be more susceptible to these types of market manipulations.  Marketing metrics and measurements tools are not a substitute for cultural fluency.  Inevitable gaps in data, whether in the quality of what is captured or in the ability to translate it into relevant insights, will always be fertile ground for fraud.

Decreasing trust in influencers and their messages is the price being paid as a thin haze of "fake" permeates influencer marketing.

Skeptics of influencer marketing have always found it easy pickings to attack influencers themselves.  They are widely parodied as being vapid, lazy and talentless.  Influencers are seen as an extension of the narrative that self-entitled Millennials desire to achieve fame with minimal effort.  Of course, these critics fail to take into account a generation-defining shift in the fabric of economic and social life.  Against this backdrop, the desire to be an influencer is a highly logical choice.  Opportunities in traditional careers have shrunk and both Millennials and Gen Z are living in a much less secure future.  The rise in the so-called gig economy, which includes influencers, is the new normal.  Automation and AI, long considered a threat to more traditional labor, are now threatening to upend influencers.

Brud, a company specializing in AI, robotics and media, is behind one of the most significant virtual influencers, Lil Miquela.  Lil Miquela was recently featured with flesh and blood human Bella Hadid in a Calvin Klein ad where the two shared a kiss.  Calvin Klein apologized for the advertisement but not because of the inclusion of an AI-generated influencer, which suggests new normality.

Samsung AI Lab and Skolkovo Institute of Science and Technology have released a new AI that can create videos from still images.  Although not perfect, it is a leap forward and pushes further into "deep fake" territory.

Less you think Lil Miquela is an aberration meet Imma, another CGI-rendered model with a growing Instagram following.  Imma has already completed fashion shoots for Kate Cosmetics and been featured in Vice i-D Japan.  What might have once been considered absurd is now standard.

The same economic factors that are displacing traditional labor and disrupting the social safety net now bears down on influencers.  The marginal cost of talent creeps closer to zero, as it's easier to cook up an influencer in a lab than it is to identify, work with and, of course, pay a real human being.  As technology improves, it will become harder for an audience to even tell the difference.  Fake seeks to become close to reality, blurring any distinction between the two, until it becomes the only choice left standing.

So what does this "post-reality" reality mean for influencer marketing?  If the marketing messages being created don't originate from a real person, does it matter whether the metrics of engagement are bought and sold?  Almost exclusively focusing on data has only amplified the basest nature of influence.  AI has emphasized influence as a transaction.  Our attention is just another resource to be exploited.

Human engagement is just another commodity to be bartered in the marketplace and how one arrives at that click, like or share, is irrelevant.  Culture does not work this way.  Culture is part of how we process the world we inhabit and it favors hard-to-measure components.  When brands opine about authenticity and storytelling, they are creating a shorthand for a deep and emotional response to the message being shared.  By definition, fake isn't meant to resonate with you; it is only meant to mislead you.  The only solution to a fake future is one that embraces the messy and imperfect nature of human beings.  Curators with deep expertise and communities that trust them are the only panacea to a fake future run amok.  A future based on the fake isn't a future at all.