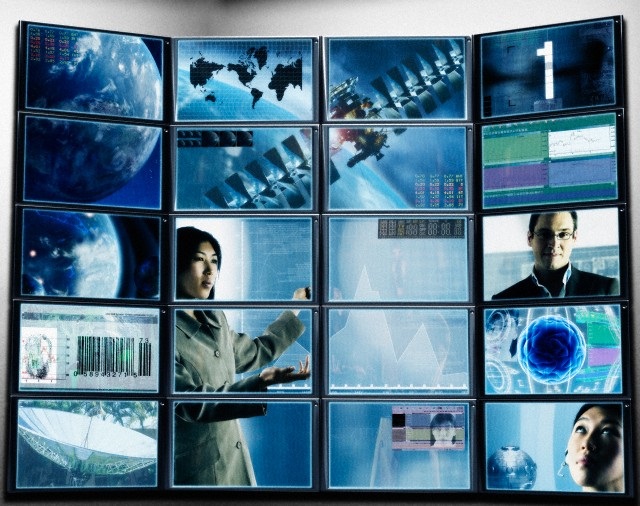 One might say that the initial impact of the Internet and the World Wide Web were to devalue content, e.g. news, and that would be a true statement. For the years right before the bubble burst on the naïve expectations of the '90s, my companies and I were warning clients that the math didn’t work, and that the main impact of digital was going to be price wars and lower margins, not only in content but in all product categories. This turned out to be the case.

Thus it could seem to be a 180-degree reversal for me to now suggest that there is going to be more value in and therefore more capital dollars available to content than ever before. In the first three posts in this series I gave close attention to addressable commercials as one of the (possibly more esoteric) drivers to this increase in value and in the creation of new content. What then are the other content uplifting forces?

Behavioral economics reminds us that people do not make economic decisions based solely on rationality. Observing history and the identities of the patrons of the arts since the beginning, it is the very rich who find themselves attracted again and again to show business. It’s as if once all the money problems are solved the next goal in the hierarchy of needs were to be in show business. According to Maslow and to the much earlier version known as the Chakra system, the actual next attachment becomes sex, and perhaps show business is seen as enhancing one’s sex life. In any case, millionaires often invest in content and it is a global phenomenon. With capitalism operationally accepted everywhere now as the way to do things, millionaire creation is going on in every country, even those still backward enough to concentrate that wealth in the handful of rulership.

Note that the middle class becoming wealthier might not have the same effect on content creation. The middle class would tend to shift spending more into travel than investing in content. And the more people in economic hardship the better it is for television ratings. It’s only the top class whose wealth would tend to affect the dollars available for content creation.

One specific sector has made no secret of the fact that it is coming after the traditional content creators for screen media, and that is the world-driving technology sector, companies typified by Netflix and Amazon, with giants Google, Apple and others bringing up the rear but destined to have major impact. The new types of backers for television and movies have begun to increase the income of the top creative people while driving work for the next tier of professionals striving to be discovered.

Money and creative talent is now coming from everywhere both to work with Hollywood and to compete with it. In 1984 when I signed a movie deal in China all the money had to come from the U.S. side as the first of the terms and conditions. Today to make a movie in China you must let the Chinese cover half the investment.

The importance of content and especially the importance of stories is becoming more and more obvious to marketers. Unilever for example has said that they have evolved beyond consumer-centricity to content-centricity. Mobile pioneer Brendan Dowling’s AcceleratingCompanyGrowth is teaching storytelling to C-Suite executives. Ads have already started to morph as we have been predicting they would since the ‘70s toward becoming more like programs, and most advertisers have now corroborated for themselves using Marketing Mix Modeling what we proved in our 2006 ARF paper about the superior cost effectiveness of Native (which I call True Sponsorship).

Considering these forces -- an expanding millionaire pool, intensifying competition for eyeballs, wealth expansion in formerly poor countries, the growing dominance of technology companies as the world becomes more technological, the increased importance of storytelling perhaps as the human race’s way of evolving to maintain its humanity in the face of technology, and addressable commercials -- wise investors should not be confused into devaluing content stocks. Yes, devalue distribution of content, it is commoditized now, but don’t tar content creation with the same brush. In fact distribution might break out of being a commodity with creative new ways to improve the viewing experience which has become somewhat tedious on the path to viewing. But that’s a story for another post.