The Generation Gap(s) in Digital Media 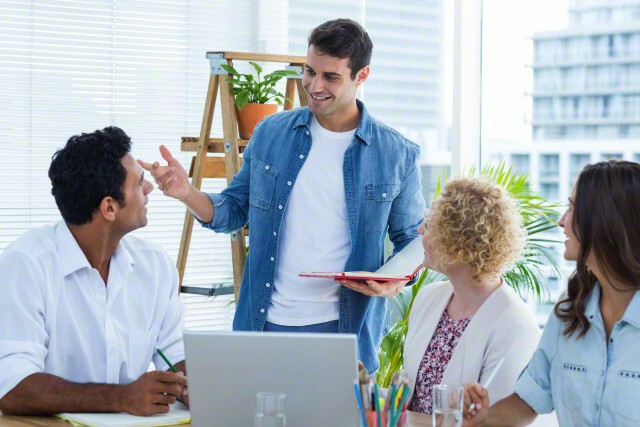 One of the less appealing characteristics of the more strident members of the digital community is their habit of suggesting that the world of media planning, buying and selling was ill-informed, ill served by its measurements and entirely unaccountable until they came along.

Furthermore they seem to think they have carte blanche to rubbish what’s gone before whilst simultaneously thinking they’re inventing new concepts and ideas that have in fact been around for ages.

It may very well be true to say that it was ever thus; that the previous generation felt exactly the same way about those that came before, although I think that in my time there was at least a healthy respect for and understanding of where ideas came from, and a desire to at least try to build on past achievements.

Planning across media forms is a good case in point. Agencies always used to be organized (in fact largely still are) into groups of specialists. There were TV buyers, print buyers, radio buyers, outdoor specialists and so on. Importantly there were also planners, whose job was to compose the piece and then make sure the various members of the orchestra all played their part.

The weakness in the thinking was that the media agencies of the past thought by medium, rather than across media forms.

The solution was the notion of consumer-centric planning, with the consumer at the heart of the process and appropriate media forms selected to engage with him or her at various moments over time.

This idea has been updated for the digital age by Hamish Pringle and Jim Marshall in their book Spending Advertising Money in the Digital Age. Hamish and Jim talk of “consumers stepping in and out of the fast-moving media flow at will.”

Their point is that communication today is like a river. It flows continuously and carries any number of channels and opportunities. Some are online, some are social, some are what I suppose we have to refer to as traditional media even if delivered by digital means. The consumer enters and exits wherever and whenever it suits them.

In a nutshell, it is as it has always been although to be fair these days there is a lot more of it out there. Consumers consume many channels, as they always did.

The skill in building a plan, as it always was is to mix together the right proportions of the right ingredients to create the perfect cake. This was never easy. It’s even harder today given all the options and possibilities out there.

One of the harder things is understanding how to mix the metrics, metrics which have for very good and obvious reasons been built medium-by-medium (with one or two shining exceptions, like the IPA’s Touchpoints work). The detail behind these metrics has evolved over time. Technological possibilities have been explored, some integrated, others rejected. Much work has been done by many people.

Yet the online community seems largely unaware of any of this. Furthermore many of them think it’s appropriate to comment, in an often ignorant, ill-informed, in fact more-often-than-not straight wrong way about the measurement failings of TV or print.

It might be slightly more OK to take up a superior position if the online community wasn’t so divided itself on how to measure even simple concepts like viewability, and if it hadn’t so far appeared unable to sort out the beam in its own eye (the fraud, the bots, the lack of transparency, the opaque behaviour of those charged with acting in their clients’ best interests) before moving on to the mote in others’.

Yet despite all of this, many elements of the business (Including many advertisers) persist with the idea that somehow online advertising is the answer to every question. That everything not online is a waste of money, ignored by all those “modern” people we need to reach, yesterday’s medium for yesterday’s consumer.

Plans have to be designed to deliver great business results for the client. Plans have to drive buys. Great media plans use multiple channels. Even online. Even paper stuck on walls.