"The Good Place," "The Exorcist" and More: Fall Arrivals on NBC, Fox, The CW 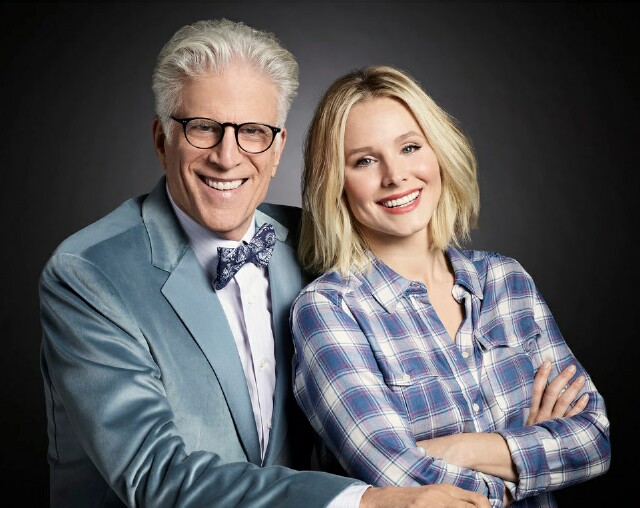 Continuning with my look at the new shows coming to broadcast television this fall -- which began with the freshmen series on ABC and CBS -- here is an overview of the new comedies and dramas on NBC, Fox and The CW. Congratulations go to NBC, which has given us the best new comedy and drama of broadcast's incoming class in "The Good Place" (pictured above) and "This Is Us."

The Good Place – The fall’s funniest new broadcast comedy stars Kristin Bell and Ted Danson in roles seemingly custom-made just for them – and that’s not bullshirt. With all due respect to fans of Veronica Mars, this may be Bell’s best performance to date. It is easily Danson’s best since Cheers. Wisely, this show (a comic take on the afterlife) has been designed for future longevity on Netflix or Hulu with a little cliffhanger built into the end of each episode. One day it will be a blast to binge.

This Is Us (pictured below) – This is broadcast? If only that question weren’t relevant. Thoughtful and thought-provoking, this profound, excitingly original family drama can stand alongside The Good Wife and Empire as proof that quality contemporary adult drama need not be confined to cable and streaming services. From the cast to the concept to the execution, everything about this show is simply superb. As a side note, the first episode opens with a quick close-up of a main character’s naked ass, suggesting that brief flashes of nudity might occur as the series progresses. Will the Republic endure? 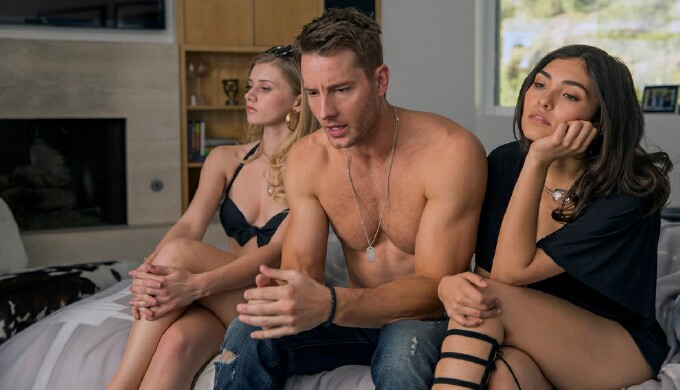 Timeless – You’ve got to appreciate a show that is full of surprises and unexpected twists. To wit: In the pilot the heroic time travelers at the center of this science-fiction adventure, who are trying to stop the villain that stole their time machine and plans to change history, are unable to prevent a legendary historic disaster from not happening.  What??  The consequences of screwing around with the past can be highly problematic, as we recently learned from Hulu’s 11/22/63, and that goes a long way toward making this one of the fall season’s most enjoyable new shows.

The Exorcist – This is easily the most improbable concept for a broadcast TV series in forever. Where can it possibly go? The demonic possession of the week? Of the season? I’ll believe its long-term viability when I see it. But the mix of palpable menace and overt horror in the pilot works, and I love that this show takes place in the same world as the classic 1973 fright flick that inspired it, so I’m willing to go for this ride (even if the movie scared me so badly as a kid that I didn’t sleep for two days). Geena Davis seems a good choice for the role of a successful businesswoman who thinks her family is at the mercy of a demon, and Alfonso Herrera (pictured below) and Ben Daniels are strong as priests who aren’t afraid to take on an exorcism or two. Here’s hoping Fox makes Linda Blair an offer she can’t refuse to continue in a guest appearance her portrayal of possession survivor Regan MacNeil. How amazing would that be? 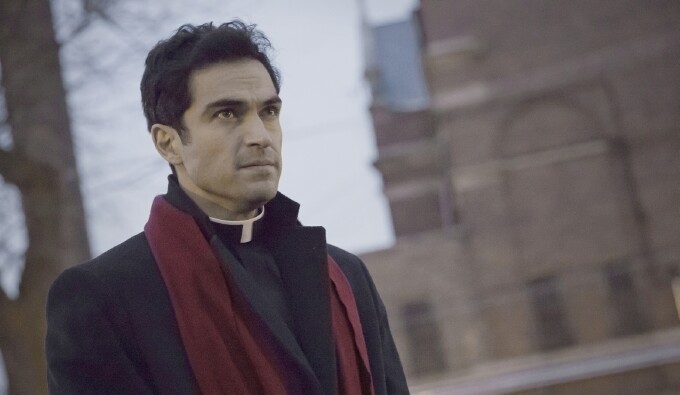 Lethal Weapon – The jury is out on this one. I don’t care if I ever see another episode, but critics I respect keep telling me how much they like it. Stars Damon Wayans and Clayne Crawford have appealing chemistry, but Weapon doesn’t seem to have anywhere near the buzz of other fall season retreads and off-shoots, including CBS’ MacGyver and Fox’ own The Exorcist.

Pitch (pictured below) – One of the nicest pilots of the new season falls apart near the end by incorporating one of the laziest (and most widespread) plot devices around – a terrible car crash that happens only because the driver takes his eyes off the road long enough to read this review and is then surprised to learn (in his final moments) that there are other vehicles on the road. Up until then, Pitch is a smart, heartfelt original about a young woman who becomes the first female Major League Baseball player. It’s definitely worth a try. 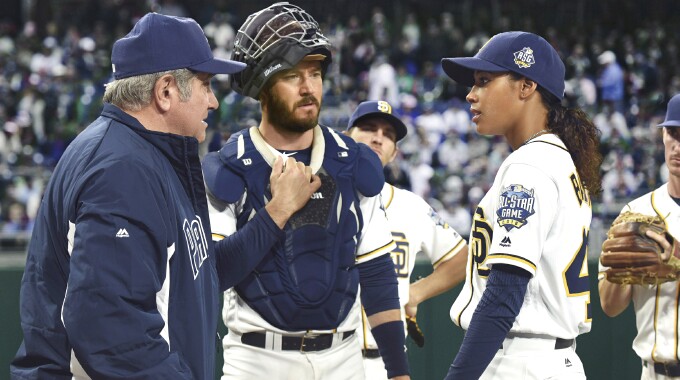 Son of Zorn – Beware of bad shows that clip well. Need an example? Watch the trailer for this one … laugh your butt off … marvel at the creative merging of live action and animation … and then try to sit through the first episode.

Frequency – As R.E.M. might ask, what’s the thinking here, Kenneth?  Based on a long-forgotten movie from 16 years ago, I think this science-fictiony drama will be forgotten 16 months from now.  It has two strikes against it as one movie-inspired new series too many this season and yet another new series that plays with the time-stream.  Regarding the timey wimey thing, to judge from the 2016-17 freshman class it appears that everyone in Hollywood has been bingeing BBC America’s Doctor Who.

No Tomorrow – Critics are calling this pleasing show a rom-com. That’s not entirely correct. So I’m going to coin the phrase rom-dram.  As young adults bucket-listing their way through what may be earth’s remaining eight months Tori Anderson and Joshua Sasse (pictured below) are giant stars waiting to happen.  No question they are the most charming new couple of the season. The show intoxicates, too. 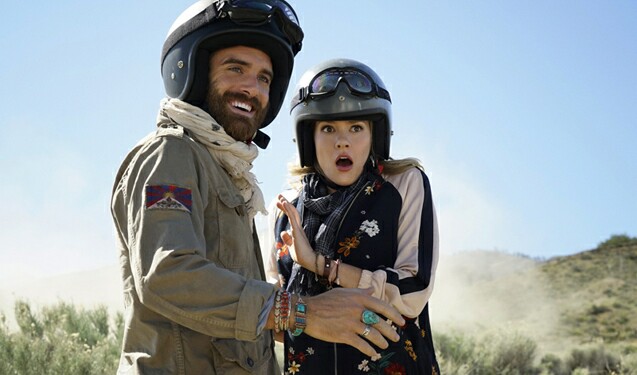