The Internet: Is the End Near? - Uwe Hook 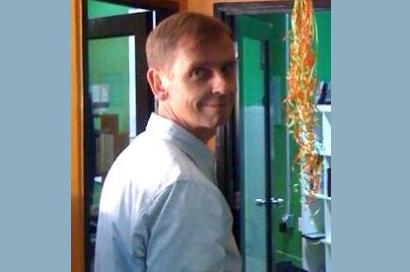 In case you were busy following the Euro Crisis or inane remarks from the Republican candidates; let me fill you in on a topic that might change the Internet forever. It's a bill the Stop Online Privacy Act, also known as the "E-PARASITE Act", representing a long-anticipated escalation by major copyright holders to curb online privacy and counterfeit goods via the law. The proposed law would give governments and private corporations unprecedented powers to remove websites from the Internet on the flimsiest of grounds; and put Internet service providers in the role of copyright police.

The Stop Online Piracy Act is the House version a comparable bill proposed by the Senate, also known as the PROTECT-IP Act. A lobbying effort by Hollywood, supported by both parties.

To be very clear : This might be the end of the Internet as we know it. The law does not only require ISP's to remove websites from the global network at the request of the government or the courts but would also be forced to monitor their users' behavior in order to police acts of copyright infringement.

Some publications call the proposed the "Great Firewall of America," similar to the firewall that the Chinese government uses to keep its citizens from accessing certain websites. Reality is, if this law passes, the new act would give the government and copyright holders a huge stick with which to pursue websites and services they believe are infringing on their content. No requirement for a court hearing, they could remove websites from the Internet and shut down their ability to be found by search engines. The traditional American judicial approach of being assumed innocent until proven guilty has been replaced by a nuclear option.

The law favors huge corporations and conglomerates and leaves small business in the dust. And it would clearly be a much diminished version of the Internet we take for granted.

What you can do.

Opponents of the bill have set up a website to try and convince voters to reject the legislation and tell their congressman not to support it. Please do your part.