The Judge or How I Spent My Time in Cannes 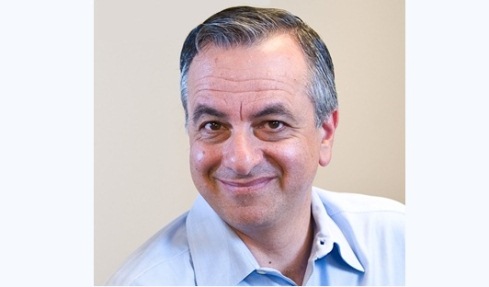 This year I was proud to be one of the three American media representatives serving as a Media Lions juror at the Cannes International Festival of Creativity. When the invitation came over a telephone call, many thoughts raced through my head: I've never been to Cannes, France; never been to the Festival (but yes, I've heard the stories); and while I've judged many award shows, this would be my first experience judging an international competition. So naturally, I grabbed the opportunity – and felt particularly proud to be one of only a few executives from an independent media agency on the entire jury. 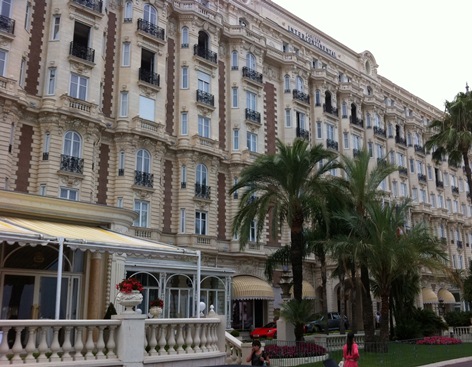 Cannes, as the Festival is often called, is one of a handful of shows that review work from all over the globe. One benefit to the entire industry is that Cannes helps to level the competitive playing field. No matter a country's GDP or the size of a client's marketing budget: what matters is media creativity and results. This year's Media Lions Grand Prix went to Cheil Communications, in South Korea, for the virtual grocery store created for client Tesco, the UK-based global retail and grocery store. After our 30-person Media jury reviewed the 2600-plus entries, I can say unequivocally that innovation is happening is markets large and small.

So, back to the gig. Thirty media executives in Cannes, France. Festival staff showed us the beach and we saw the beautiful yachts moored in the Cote D'Azur. We ate some great food. Then we got to work: up to nine hours a day judging submissions for the best creative media work globally. We were separated into several teams of about seven people each and every day, all day, for a week. Each team viewed a chunk of submissions, each consisting of a creative board, a video and a short description. My team judged almost 200 submissions a day – a truly staggering amount of work.

My group took the longest to finish viewing our allocation of submissions. While some weren't happy about that, I was quite proud. If agencies around the world submitted their best work, the least we can do is give it strong consideration. I know that each of my teams gave each submission its proper time.

The submissions were proof that great work is being done in large and small markets all over the world. Big advertisers like P&G, Coke, Samsung, Hotels, New York Life Insurance and Target are keeping their reputations up while other, smaller marketers are using their agility to design and implement innovative work.

Everything was judged on 1. The strength of the strategy/idea, 2. Its creativity and 3. Business results. Even though (I'm sure) everyone read the rules for submitting work, it was amazing to us that some entries didn't have convincing results. During the Mad Man era, there was an agency called Benton & Bowles, which developed a stellar reputation by being true to its motto: "It's not creative unless it sells." Without results, a submission is reduced to a bunch of pretty pictures and an interesting video. It strikes me as a waste of time, energy and money to submit an award that falls short.

It's important to note that Cannes is first and foremost a celebration of creativity – and media creativity is a very interesting concept. We've debated it since the beginning of time – or at least it can feel that way if you've worked in media business as long as I have. In the US, we've elevated media creativity to a point where it is more than just the new or unusual use of media. We believe it is the creative use of media that is on target and consistent with a brand's marketing and media objectives. It's not the wild and crazy use of media (of any sort) that is striking in its appeal but irrelevant to the brand. It's also not the implementation of great creative in an obvious place. We value creativity when it's connected to strategy.

The work that stood out – regardless of what country it came from – was media that went beyond just placing great creative. Any true demonstration of media creativity is the interaction between creative and placement and target audience. That makes it special.

I also liked Blockbuster's use of OOH media for Star Trek in Guatemala. They brought the Star Trek experience to life by having Captain Kirk "beamed" from one side of the street to another using simultaneously dissolving images on two separate electronic billboards.

Another memorable submission was Infinity's Best Use of Sponsorships in the US. Here the agency leveraged the brand's sponsorship of the Emmy Awards. They truly wrapped the brand in the event with messages in most every media, from national broadcast to Twitter. Vignettes, custom-created by the agency and NBC, which featured NBC talent, aired during the show. Nicely done.

And once the judging is over, relax and enjoy the view.

Read all Steve's MediaBizBloggers commentaries at On Target.

CEO & Co-Founder TargetCast tcm Steve Farella has always been an impact player. As the founder of TargetCast tcm, Steve is dedicated to the pursuit of excellence in communications strategy and execution. Marshalling his resources and expertise in media a…