The Middleman: Friend or Foe?

By Lorne Brown Operative On the Media Archives 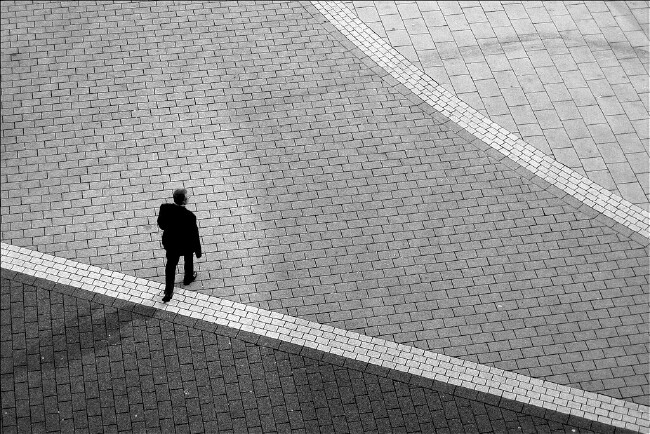 What was once two or three content distribution channels (print, TV, display) is now many more (video, programmatic, addressable TV, mobile, social, etc). Channels continue to increase as consumers fragment media use across devices. For brands and publishers to keep up they have to rely on technology partners to connect the dots. From new ad servers, data providers, programmatic vendors, viewability and measurement solutions media buying is so complicated that most advertisers and publishers don't even know who they are working with. In fact, last year Ghostery found that most publisher websites have more than 70 technology vendors on them!

What’s worse, this complexity is extremely expensive for brands and publishers alike. In 2013, AOL came out with a controversial statement saying that almost 3/4 of digital ad buy dollars go to the “middle men” and encouraged publishers to embrace programmatic buying as a way to control the supply chain.

In theory, programmatic advertising has the ability to increase your ROI by using automation and taking advantage of more streamlined processes. Unfortunately for many publishers, the uptake of programmatic technology has done little to slow down the tide of middle-man costs. This is because, as with any new opportunity, we are still at the early stages of the learning curve, so we hire more people, silo the programs and rely on third parties to help.

More broadly, legacy systems -- linear TV for example -- are not compatible in the least with digital advertising technology. TV vendors have virtual monopolies on ad scheduling, audience measurement and reporting on TV. This is obviously not in the advertiser’s or publisher’s best interest, so many have embraced yet more new technologies to serve video content and advertising in new ways (streaming, addressable, etc.)

In my second “definitions” post, I have outlined the key terms that describe the state of the middle-man technology ecosystem.

Already, companies like Verizon are working to consolidate channels in anticipation of the need for broader audience-based media buys across screens and media types. As convergence across channels (including TV, traditional display, programmatic, etc.) gains traction, advertisers and publishers will put more pressure on the middle men to increase transparency and will reduce the number of middle-men that they work with. In the next few years, there will be massive consolidation, realignments of incentives and streamlined practices across channels, which will benefit both advertisers and publishers -- but only the savviest of the middle-men.

As the President, CEO and Founder of Operative, Lorne Brown spearheads the strategic vision of media’s leading digital ad sales platform company.  His 17 years experience in media and infrastructure continues to fuel Operative’s growth as a …