"Fear the Walking Dead" is Here at Last! 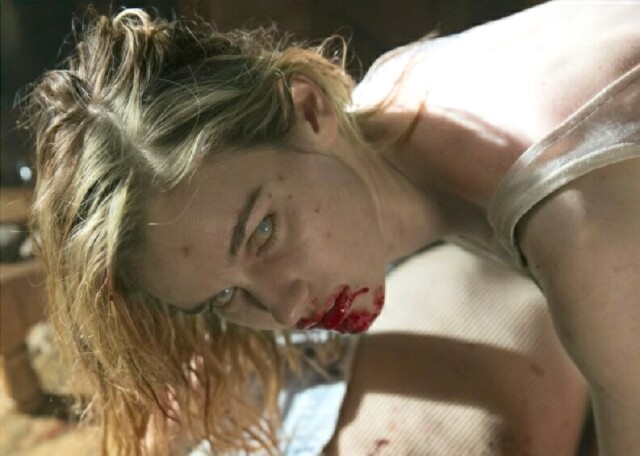 Without a doubt the most feverishly anticipated new series of 2015 is "Fear the Walking Dead," AMC's fearsome prequel to "The Walking Dead." And tonight, at long last, it's showtime!

When was the last time that a series worth getting excited about debuted during the dog days of August -- let alone one that could instantly emerge as one of the most successful new programs of the year? In that regard, "Fear" may be more than just another hit for AMC -- it could be a game-changer for television, in the way that so much of what this network has done in recent years has been. The list is a long one: Supporting such high risk, genre-altering dramas as "Mad Men," "Breaking Bad," "The Walking Dead" and "Better Call Saul"; splitting seasons in two, creating a live interactive prime time talk show to support "Walking," etc. (There is, in fact, a special edition of "Talking Dead" scheduled for 8 p.m. tonight that will take a look at the upcoming season of "Walking." That will lead into the premiere of "Fear.")

And now a mid-August premiere for one of the year's most high-profile new series. When it comes to television, August is supposed to be dead month (no pun intended, or maybe it was). Once again AMC is out to prove that everything about this medium as it has always been known and understood is subject to change in the right hands and with the right material.

The buzz for this show has been building for a while, but the world premiere last month at the San Diego Comic-Con of the official trailer for "Fear" really kicked it into high gear. It’s easy to see why.

My obsessive interest actually began weeks before the Con when AMC released the striking teaser image pictured below. It oozes dread – the threat of the global extinction to come, an unsuspecting population about to be largely wiped out -- and that’s what it’s all about, right? Even in the Digital Age a single picture can be more impactful than video or words. 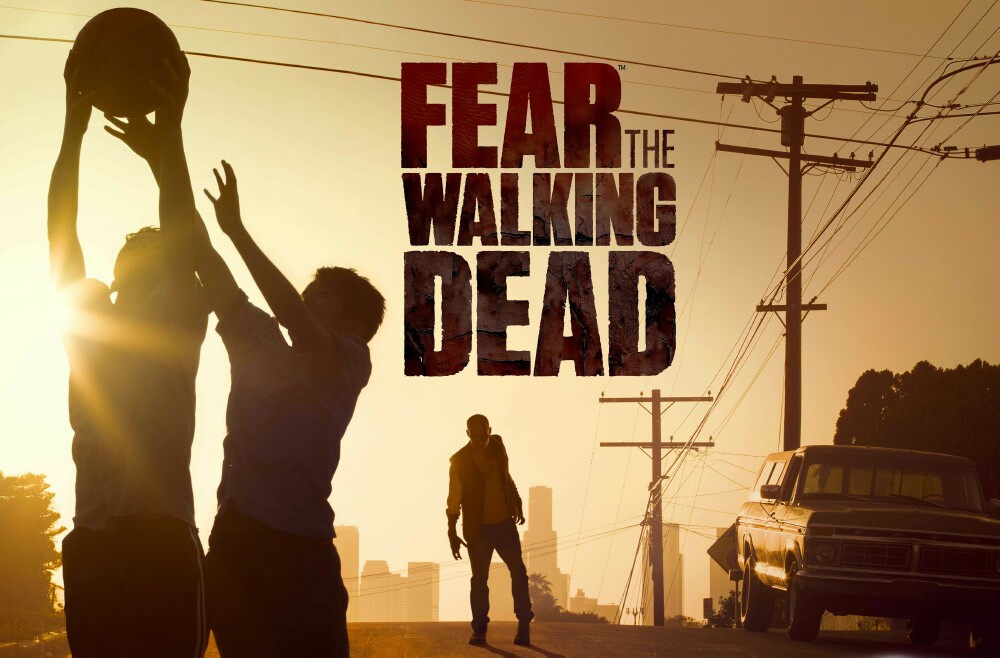 The premiere tonight of "Fear the Walking Dead" will help ease the pain of waiting for the Season 6 premiere on October 11 of "The Walking Dead," still the most popular series on television by a mile among adults 18-49. Will any of the new series set to debut on the broadcast networks this fall outperform either of these shows among targeted young demographic groups? After sitting through presentations for all of them at the 2015 Summer Television Critics Association tour I'm comfortable declaring that it is highly unlikely.

It goes without saying that the sneak peak trailer for "Walking Dead" Season 6 was another Comic-Con highlight.

Do the math: "Fear the Walking Dead" plus "The Walking Dead" equals almost three straight months of ongoing zombie apocalypse action. That will be the television story of the fall.