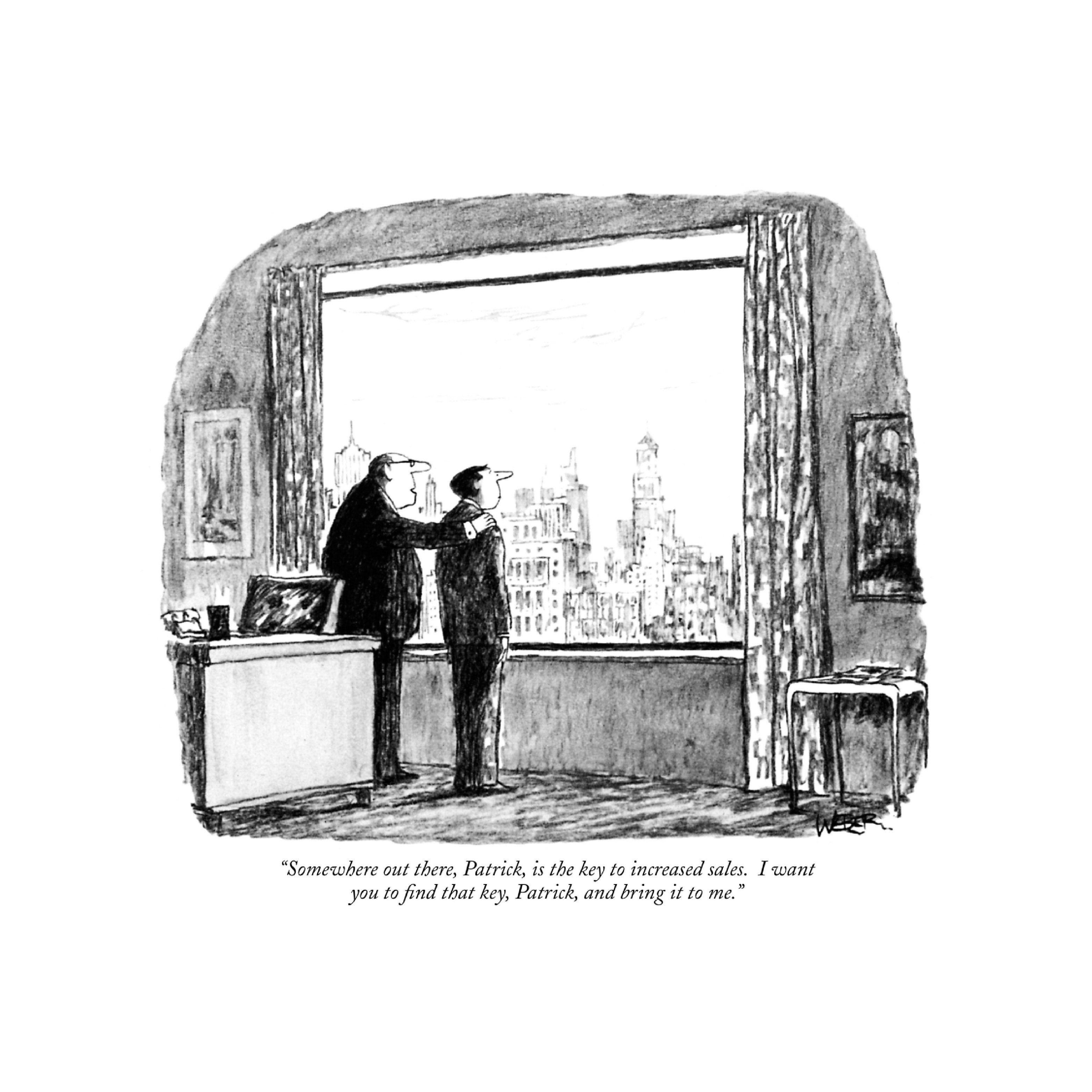 "Watch out! They are coming!" reported The Drum when Accenture and Deloitte appeared on the pitch list for Nissan-Renault's global account review. They are "spreading their tentacles, seduced by marketing services!"

Accenture sees it another way: "CMOs are seeking our talents, not the other way around."

The management consulting firms began to flourish in the 1960's and 1970's, when corporations first experienced serious performance problems due to the complexity of global operations; the excessive use of energy during the oil shock decades; competition from higher-quality, lower-cost Japanese manufacturers; problems integrating acquired new businesses during the M&A boom; problems developing and integrating management information systems, and so forth. The Boston Consulting Group was founded in 1963; Bain & Company in 1973; Accenture in 1989, and Deloitte Consulting in 1995 (although the original Deloitte dates from 1845).

Each consulting firm had a clear specialty during the formative years. McKinsey specialized in reorganizing companies into decentralized profit centers. BCG and Bain focused on corporate strategy; Accenture and Deloitte were expert in developing and integrating management information systems.

Since then, though, the consulting firms are converging as their practice areas overlap and their clients' performance problems intensify.

What links the consulting firms into a coherent competitive threat is their focus and experience in solving high-level corporate performance problems for CEOs, CFOs, CIOs, profit-center presidents and heads of procurement. The typical consulting firm charges out its people at a multiple of 5.0x their salaries, higher than the ad agency multiple, which ranges from 2.2x to 2.5x. The high consulting fees can only be justified if improved results are the outcome. It takes high-level consulting relationships to solve high-level performance problems.

Most ad agencies work at a lower level with their clients and focus on creativity as their value-added -- creativity that builds brands and engages consumers. The problem is, it isn't working all that well today.

If management consulting firms flourish when corporations suffer, ad agencies have the opposite experience. The Golden Age of advertising took place during the exceptional post-World War II consumer and advertising boom from 1945 to 1975, and during the media price inflation era from 1975 to 1990. Since then, times have been tough for their clients and especially for ad agencies.

The nostalgia that agencies feel for the Mad Man period goes beyond fantasizing about three-martini lunches and the exceptional ease of media commissions. The nostalgia is for a time when everything was growing in the global economy and ads created by Bill Bernbach, Leo Burnett, David Ogilvy and George Lois were the talk of the town. The Creative Revolutionmade the cover of Newsweek in August 1969. Those were heady days. Ad agencies were pushing on an open door.

Advertisers today have two serious performance problems, and to solve them, they are turning increasingly to the management consulting firms, not to their ad agencies:

Critics of consulting like IPG's Michael Roth fall back on "consulting firms are not creative" as their main argument, ignoring that creativity à la ad agency is not succeeding at solving client performance problems.

Ad agencies should take a closer look at the marketplace. The mountain is coming to the consultants, and the consultants are growing in strength and capabilities.