The NBC of Things – Ed Martin 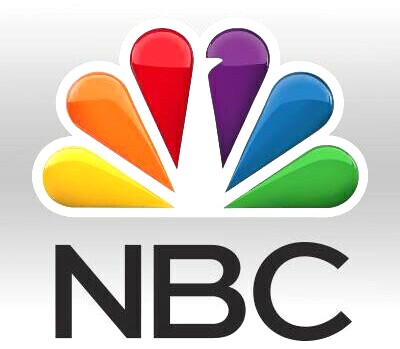 It occurred to me yesterday that four of the last five columns I have transmitted from Planet Ed have been about NBC. Throw in two recent columns about commercials for Super Bowl XLIX , which this year was telecast on NBC, and the count changes to six of the last seven. (Links to those columns appear throughout this one.)

The reasons for this heavy coverage are obvious: NBC has taken and continues to take very aggressive risks and consistently generates great interest in things that only a broadcast network can do or that broadcast does better than cable or other media.

Of course, some of the attention NBC has received of late has not been positive – like the Brian Williams issue, which dented its top-rated nightly news franchise. But even that spoke to the importance that the media and the audience continue to place on broadcast journalism in general and NBC News in particular.

I have no special love for NBC. In fact, with the exceptions of “The Blacklist” and the missing “Hannibal” (both high-risk franchises as far as violent content is concerned) I don’t think there are any scripted primetime entertainment series on the network I would choose to watch for my own enjoyment rather than for professional purposes. Indeed, it is somewhat stunning to look at the long list of freshmen duds it has given us during the 2014-15 season, including the insipid rom-coms “A to Z” and “Marry Me,” the inexplicable comedy “Bad Judge” and the disappointing supernatural drama “Constantine.”

But it is also somewhat stunning to look at all the things that NBC has done and continues to do right. Consider what this network gives us every single weekday – all of it excitingly telecast from Rockefeller Center in the heart of New York City: Four hours of live news, talk and entertainment with “Today” (which begins with somewhat serious news coverage and transitions over the following three hours to the daily fun of Kathie Lee Gifford and Hoda Kotb), “The Tonight Show Starring Jimmy Fallon” (which earlier this week marked the first anniversary of its move back to New York City and Fallon’s arrival as host, changes that turned the show into one of the best of any kind on television ) and “Late Night with Seth Meyers” (which will soon celebrate the first anniversary of Meyers’ successful move to the franchise). 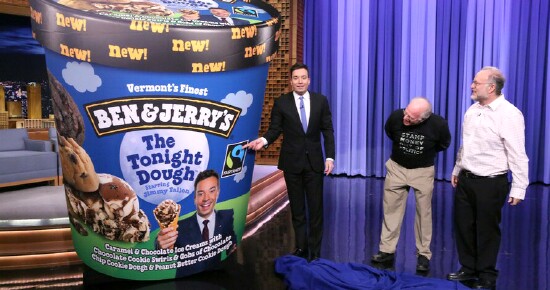 NBC also boasts the venerable “Saturday Night Live,” which debuted 40 years ago. The celebration of this milestone last Sunday was a historic television event of its own. Has any show on any network ever made so wide-ranging an impact on American popular culture?

There’s much more. NBC in late 2013 established a new holiday season tradition (also New York-based) with a live telecast of the musical “The Sound of Music,” another event one could argue was actually historic, and continued the experiment this past December with a live presentation of another beloved musical, “Peter Pan.” Unfortunately, “Pan” proved problematic on a number of levels and didn’t captivate the masses to the extent that “Music” did, but it was still a noble effort and a substantial technical achievement. Happily, another live musical telecast is set for December.

NBC (in tandem with its many cable siblings) also does a phenomenal job every other year of presenting the Winter and Summer Olympic Games. It has for many years telecast the most formidable of all summer reality series, “America’s Got Talent,” which for part of its season is telecast live from Radio City Music Hall, a great and amazing thing all on its own. It also occasionally brings us the outrageous guilty pleasure spectacle that is Donald Trump’s “Celebrity Apprentice,” a show that enjoys extra attention because it features one of the country’s most visible and polarizing public figures. 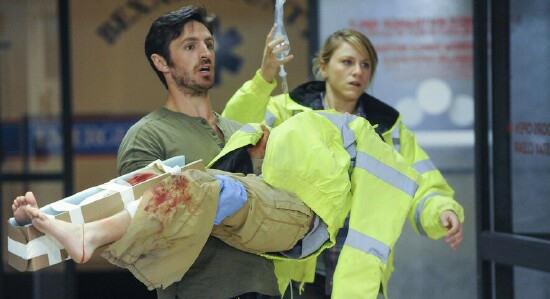 Interestingly, with the return next week of “The Night Shift” (pictured above) NBC will do something that has happened so rarely in the history of broadcast television that examples can be counted on one hand: It will move the sophomore run of a successful hour-long scripted summer series into the traditional broadcast season. The network also continues to be home to one of the most successful scripted umbrella franchises in television history, “Law & Order,” with the continuation of its powerful spin-off, “Law & Order: SVU.” (NBC has been home to “Law & Order” shows since 1990. It really should come up with another one and keep this one of a kind success story going.)

And then there’s “The Slap,” which isn’t exactly generating impressive ratings but is nevertheless representative of the kind of exciting experimental programming every broadcaster should explore if their medium is to survive and thrive in the years to come. (An aside: ABC’s upcoming “American Crime” looks to be similarly provocative and distinctive.)

NBC’s relative failure in recent years to create new hit comedy and drama series has cast a dark shadow over its many considerable accomplishments. The need to address that problem is critical. It needs more shows that succeed on the level of “The Blacklist” and “The Voice” rather than “The Mysteries of Laura” and “The Biggest Loser.” Imagine how powerful this network would be if its’ ongoing series programming proved to be as attention-getting as everything else that it does. Imagine if NBC this season had brought us new shows as strong and/or influential as Fox’s “Gotham” and “Empire,” The CW’s “The Flash” and “Jane the Virgin,” CBS’ “Scorpion” and ABC’s “How to Get Away with Murder” and “black-ish.”

I should note here that CBS, ABC and Fox have also served up their shares of new duds this season. And while all of The CW’s new shows have scored, to date there have only been two. Conversely, I should also point out that each of the Big Three offers extraordinary news and entertainment in all dayparts.

But it feels as though NBC has gone beyond mere brand building to the creation of an all-encompassing environment. That isn’t just a great accomplishment for one network; it’s an achievement that lifts all of broadcast television and helps to distinguish it from everything else.