The Newspaper Rebound is Steady, Yet Surprising 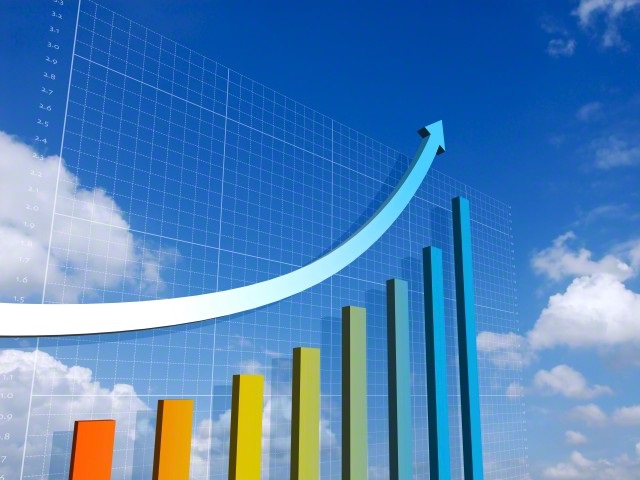 Today among all of the steady chatter about digital programmatic in the media buying universe another interesting development has emerged: Traditional print newspaper ad spend has been rebounding. Only a few outlets reported on the September gains that were reported in September and October by tracking service Standard Media Index (SMI). However, findings released this week by big data company Sysorex’s Shoom Analytics division demonstrate that early reporting wasn’t a fluke and that momentum has been building.

Shoom this week reported that traditional newspaper spend was up 16% in November versus prior month. While they source these gains to be driven in large part by a 38% lift in retail spend, here at the NNN we see something different.

This quarter we have delivered large traditional print and digital growth against categories like healthcare, corporate messaging, credit cards and luxury goods. While retail spend has also been high it has been in balance with growth evidenced by these other categories. This balanced growth across categories we believe points to something different that is beginning to emerge. This week in agency meetings on the West Coast these theories have been supported and further validated through pending orders.

Specifically, there seems to be an acknowledgement among strategy teams that we are quickly through programmatic arriving at a place where there is parity in pricing. There also is already a clear and agreed upon parity in filtering with almost everyone sharing the same targeting partnerships and software.

What smart strategy teams are quickly realizing is that the optimal media mix is where they can set themselves apart. Instead of simply recommending bright shiny objects, planning strategies that weave traditional media into display, mobile and social ensures multiple consumer touch points and creates a point of difference. Moreover, through the use of new, in the moment research tools like Triad, agencies can demonstrate how traditional media compliments digital buys and add lift to the momentum that more narrowly cast plans may be limited to.

Marketers are beginning to find that this holistic approach is frankly refreshing in its natural balance. The results are nothing to ignore either. Long term sustainable growth can always be tied back to a specific change. Right now, it appears that for newspaper platforms that reversal can be sourced to a general need to establish a competitive agency difference and to a reintroduction to the general marketing tenets tied to the power of print.