VR, AR, MR: The Next Evolution of Immersive Virtual Experiences 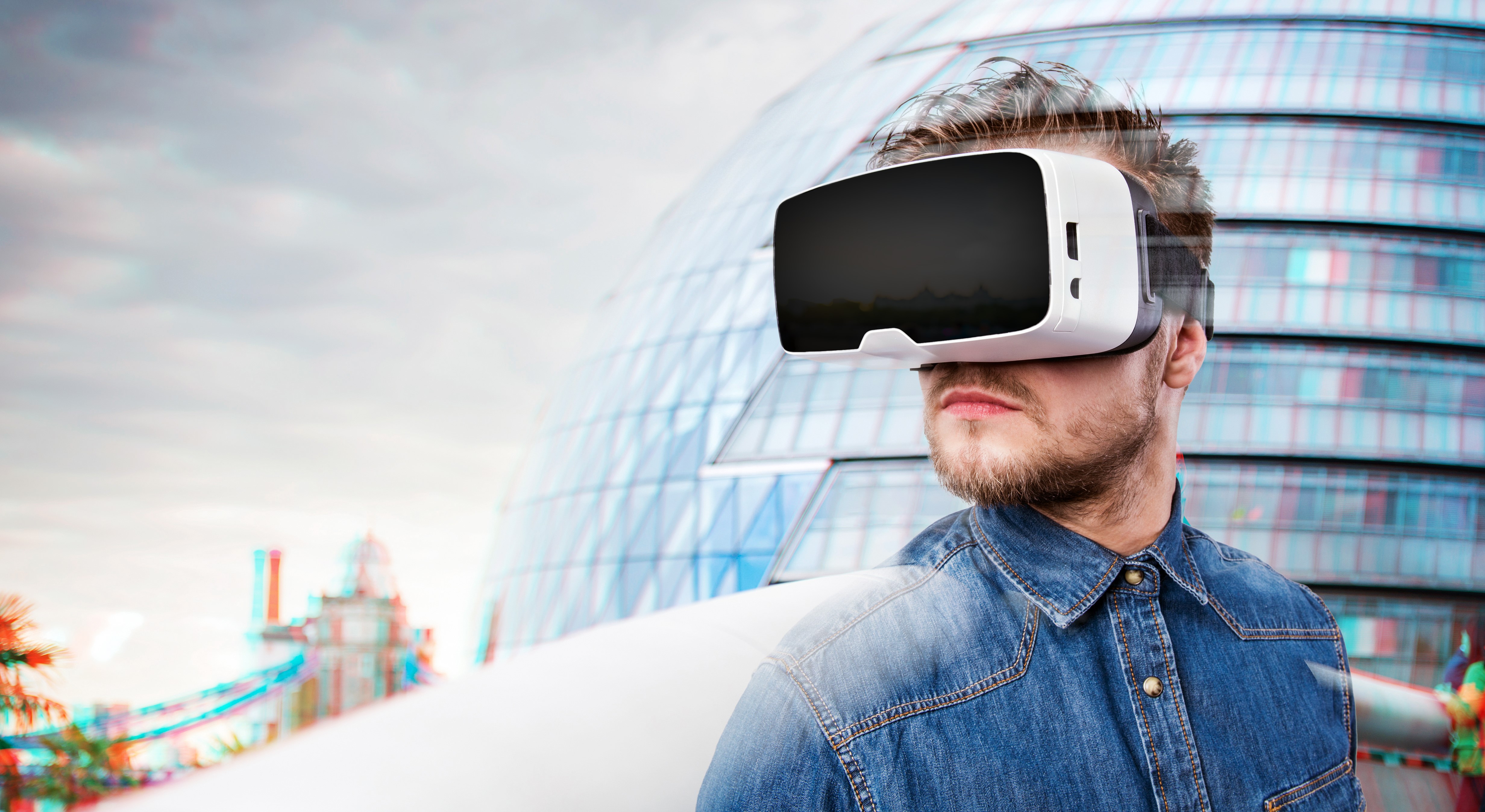 Virtual reality (VR) has made massive strides in the last three years.  Developments such as Samsung Gear's Mobile VR and wired devices like Facebook's Oculus, HTC Vive, PlayStation VR and Microsoft Mixed Reality Headsets have seen increased interest from consumers due to discounts over the 2017 holiday season.  While consumers' adoption of VR is growing, it has yet to hit mass home penetration.  However, with new devices and experiences becoming available for consumers' homes, adoption will only continue to accelerate.

The year's big VR trend is standalone (all-in-one) and wireless VR headsets.  One of the most exciting products to come out so far is Oculus Go, an all-in-one VR headset that does not require a high-end PC or mobile device to operate.  This technology marks an important development for the VR industry, as it makes VR content much more accessible to consumers.  All-in-one VR headsets will provide a similar experience to high-end VR rigs, but at a much lower price for consumers.  Additionally, all-in-one headsets do not require users to build out specialized VR spaces in their homes to engage with top quality content.  Price has always been a major barrier to entry for the majority of consumers interested in participating in the world of VR.  These new headsets will help close that gap.

To that point, new hardwired VR headsets are also coming out, but at lower, more competitive price points.  For example, Microsoft Windows Mixed Reality Platform, as well as OEMs (Original Equipment Manufacturers) like Samsung, LG, Toshiba and Acer have launched headsets to compete with higher cost models like HTC Vive and Vive Pro.  Unlike Oculus and Vive, Windows Mixed Reality headsets do not require a high-end gaming PC in order to operate, so users with average powered Windows 10 PCs will be able to have the same type of immersive experiences with hand controls and 6 Degrees of Freedom as users of Oculus Rift and Vive Rigs.  Lowering the cost as well as increasing accessibility and use of devices are key to growing VR adoption.  The more users that adopt VR, the more publishers and brands will invest in creating new types of immersive experiences and content.

All this said, in-home adoption of VR will continue to be an uphill battle, requiring tech companies to prove to consumers the value of VR technology and content.  To aid in their quest to raise support, the U.S. VR industry has taking a page from the Asian marketplace and is beginning to build out VR experiential centers and arcades.  Today, we are seeing an emergence of VR experiential centers, like VR World NYC, which is a three-story facility in the center of Manhattan that charges a small fee to come and experience over 50 of the best-in-class full room VR titles.

An even more exciting development is warehouse-scale VR, which takes four to eight people and places them in a simultaneous interactive VR experience all in the same room and space.  Equipped with custom wireless VR rigs, body sensors and blasters, players can share a VR experience where they need to work together to complete an adventure.  These types of shared VR experiences are truly mind-bending and feel far more immersive than other offerings currently on the market.

An alternative to VR is augmented reality (AR), which has fewer obstacles to mass adoption.  With the launch of Apple's ARKit and Android's ARCore frameworks, which are built into the most popular smartphones, hundreds of millions of smartphone owners are now able to experience AR content.  These frameworks are integrated into consumers' phones and provide a frictionless opportunity to participate in AR experiences.  Brands, publishers and advertisers are more eager to jump into the world of AR, since consumers can experience their brands and products in new ways right from the convenience of their phones.  With WebAR coming soon, consumers won't even need apps to have rich AR experiences; they will be able to access content right from their mobile web browser.

AR experiences will not end on phone screens.  A major industry development is AR or MR (mixed reality) glasses, which allow consumers to wear a futuristic visor that enables them to put the screen down and engage with the world around them.  The most awaited headset of the year is from Magic Leap, which has been touting its next generation MR headset for years and is now gearing up for a developer release.  Magic Leap MR visors will utilize real-time, inside-out tracking, allowing a consumer to have a wireless MR experience that is fully portable and naturally overlays digital content over the user's real-world environment, rather than fully disconnecting them from the world like VR.  Similar to when VR first debuted, AR visors will start at a high price point and be directed towards brands and the developer community, who are looking to see how they can harness this technology to benefit their businesses and brands.

Just as VR and AR hardware continues to evolve, so will the content created for this technology.  Advertisers can see the immense impact these experiences have on consumers in comparison with traditional media.  AR and VR experiences provide substantial lift in brand awareness, purchase intent and brand favorability.  Many brands, even those that do not have large innovation budgets, want to engage in this emerging space. Recognizing this need and demand for immersive content, Publicis Groupe has developed its own VR/AR content arm called Tilt-Shift.  Based in LA, Tilt-Shift is comprised of 3D artists, game developers and creative strategists who offer brands a complete turnkey solution to building out VR and AR experiences, which are directly connected to a brand's media teams and overarching brand goals.

There is no slowing down when it comes to VR and AR adoption and development.  While VR and AR hardware manufacturers continue to release more affordable and accessible devices, it is still up to publishers, brands and content developers to create experiences that consumers not only crave but find valuable.  The 2018 holiday season will be a good barometer for the future of immersive technology adoption within U.S. households. VR will always face more of a challenge due to hardware costs, but the all-in-one headsets should be a hot holiday gift.  In the meantime, AR is here and experiences developed for AR will increase exponentially when WebAR launches.