“The Scully Effect” Proves If She Can See It, She Can Be It 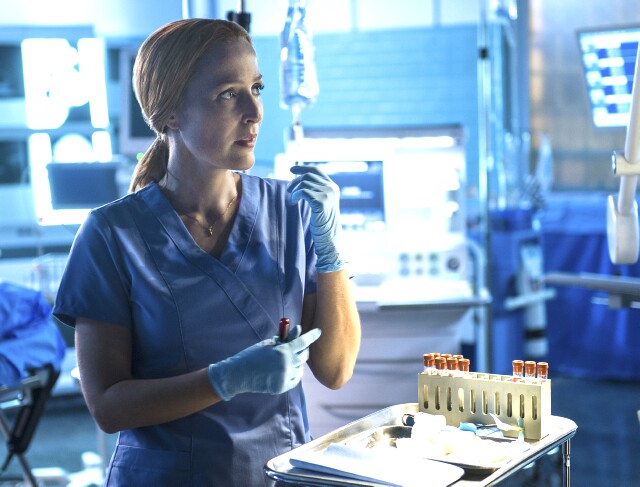 When the science fiction television series The X-Files premiered on Fox in 1993 it was not only a huge ratings hit, it also had societal implications by breaking through career and gender stereotypes.  With the show’s co-lead character, Agent Dana Scully -- a medical doctor turned paranormal detective played by Gillian Anderson (pictured above) -- presented as an equal to her male colleague Fox William Mulder (played by David Duchovny) The X-Files became an off-screen catalyst and inspiration for women and girls to pursue STEM (science, technology, engineering and math) careers.  Scully was the only female STEM character in a leading role on primetime television at the time.

The fictional Dana Scully established such a unique connection with viewers over the years that she contributed to the future career choices of real female viewers.  “The Scully Effect,”once thought to be anecdotal, has been shown to be a real phenomenon that illustrates how media can be one of our most powerful tools to influence culture, especially when it comes to women and girls considering careers in math and science fields.

21st Century Fox, the parent company of the Fox broadcast network, partnered with the Geena Davis Institute on Gender in Media to analyze the actual effect that the character Dana Scully had on viewers.  Liba Rubenstein, Senior Vice President of Social Impact for 21st Century Fox, initiated the research because Dana Scully provided such a unique opportunity for the company to track the 25-year impact of an iconic character.  (The series completed its initial run in 2002;  returning in 2017 and again this year.  The franchise also includes two theatrical films, The X-Files, released in 1998, and The X-Files: I Want to Believe, released in 2008.) 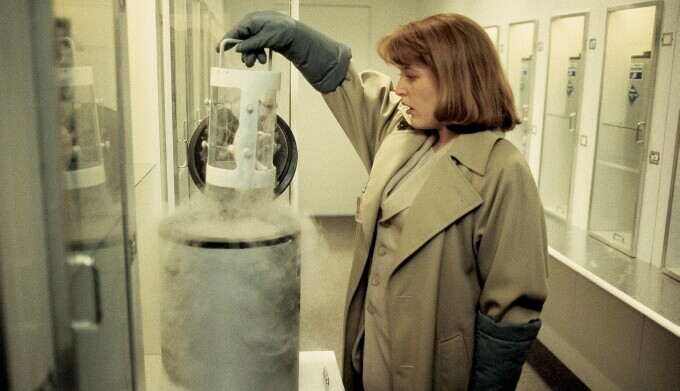 “Having The X-Files back on Fox after premiering in 1993 gave us a unique chance to celebrate the legacy of the character that Chris Carter and Gillian Anderson created together,” Rubenstein explained.  “It was the ideal time to capture and quantify what Agent Scully has meant to a generation of fans.”

Apropos for Women’s History Month, here are the findings from the 21st Century Fox/Geena Davis Institute examination of The Scully Effect via a third-party online survey conducted from February 15-20, 2018, with documented responses from over 2,000 U.S. women age 25-plus.

“Although we knew that we were likely to find some correlation between regular viewers of the show and those who entered science degree programs and careers, the scale of that correlation was a bit surprising,” Rubenstein admitted.  “Another pleasant outcome from this work was the outpouring of personal stories on social media from fans of the show about how important Scully was to them in encouraging them to pursue their careers or simply as an example of a strong and empowered woman.”

Dana Scully certainly paved the way for showcasing powerful women on television, doing things that had seldom been done before.  The research provides evidence that fictional entertainment characters can influence choices and serve as positive role models in shaping life choices.

“It’s important for us to use a gender lens in the stories we tell,” said Madeline Di Nonno, CEO of the Geena Davis Institute on Gender in Media. “The X-Files and ‘The Scully Effect’ demonstrate how onscreen portrayals cannot only engage audiences but also inspire billions to build a better world.”